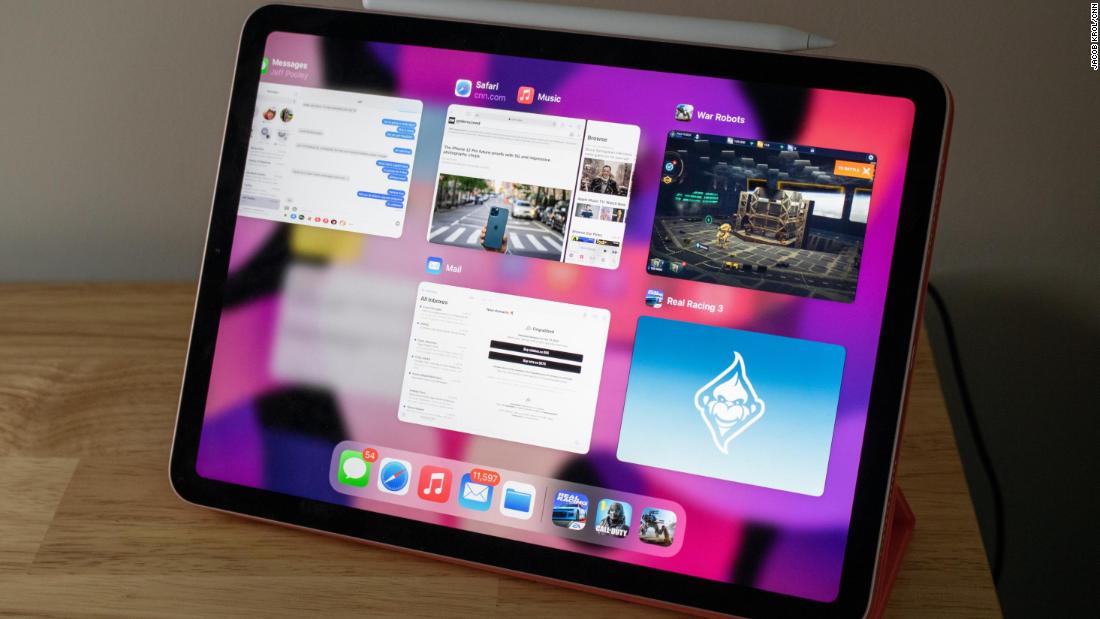 Yes, Apple has a shop on Amazon. And that means you can get official Apple products with free Prime shipping, and even better, it’s almost the whole product line — from iPhones to silicone cases and Apple Watches to accessories, all the way to the Mac and almost everything in between.

Think of it as an Apple store with a wide selection of products like Macs (desktops and laptops alike), iPhones (in unlocked variants), iPads, Apple Watches and countless first-party accessories. You’ll also find a full selection of Beats by Dre products, and even Apple’s own second-generation AirPods are in the store. Almost all of these include free Prime shipping as well.

The best news is that prices are often discounted on a number of products, including right now. Let’s walk through the Apple Shop on Amazon and our favorite deals.

AirPods Pro are our pick for the best true wireless earbuds. Class-leading noise cancellation, a wide soundstage and an ergonomic design made these a winner. Better yet, you can get them on sale right now. Normally $249.99, AirPods Pro are currently marked down to just $197.

And if you want AirPods, which feature easy pairing and long battery life, you can save on select models as well. Additionally, many Beats earbuds and headphones are seeing discounts.

The iPad might be the most recognizable tablet out there, or at least one that comes to mind first. In fact, the eighth-gen iPad is our pick for best tablet. It’s an entry-level iPad at $329 with a large 10.2-inch display. This way you can take full advantage of multitasking and mouse support in iPadOS. It’s also frequently on sale.

With any iPad model you get your choice of Wi-Fi or Wi-Fi and cellular models, the latter of which provide you with internet on the go as long as you have the device activated with a data plan.

Another commonality is that all iPads run iPadOS with multitasking features, allowing you to use two or more applications at once in a split-screen capacity. You can stream movies and TV shows in the Apple TV app, stream songs in Music and find an app for anything in the App Store.

This store is also home to both the first-generation and second-generation Apple Pencils, a plethora of adapters and several sizes of Smart Keyboards or Magic Keyboards.

Apple introduced the Series 6 and the Watch SE last fall. It continues the move from an accessory to the iPhone into it being the ultimate pairing. The Series 6 starts at $399 and brings blood oxygen monitoring, an enhanced always-on display and a much faster processor inside. The SE starts at a more affordable $279 but brings crucial health monitoring features like heart rate monitoring and pairs it with the same processor as the Series 5. It does lack the ability to take an electrocardiogram and an always-on display, though. The existing Series 3 stays in the line with a starting price of just $199.

But even with two new Apple Watch models, you can occasionally save on several Series 5 options (including cellular variants) and even save on the Series 3.

It’s always a delight when you can score a Mac at even a small discount. And right now is a great time to invest in one, as Apple refreshed the Mac Mini, MacBook Air and 13-inch MacBook Pro this past fall. These are powered by Apple Silicon, and in our testing they truly deliver a next-gen experience. Not only are they faster over previous Intel Macs, but they’re more efficient, they’re virtually silent (with no fan or minimal usage) and they offer long battery life. Both the MacBook Air and Pro feature a beautiful Retina display and spacious trackpads as well, while the Mac Mini offers a powerful PC in a small package.

Generally, Amazon takes about $50 to $100 off the base models of both the MacBook Air and 13-inch MacBook Pro. We’ll list out the current discounts below, but keep checking for when deals spike higher.

Sure, there are plenty of third-party companies and manufacturers that make accessories for the Mac, from USB-C hubs and cables to keyboards and mice. But when it comes to accessories that feel the same and have the same level of quality, you’ll likely want to look at Apple’s own offerings.

Generally, Apple’s cables, dongles, docks and plugs can cost a pretty penny. But on the Amazon storefront you can often find savings — small discounts, and every once in a while big ones — on these products. After all, you can never have too many Lightning cables, and now is a good time to stock up.