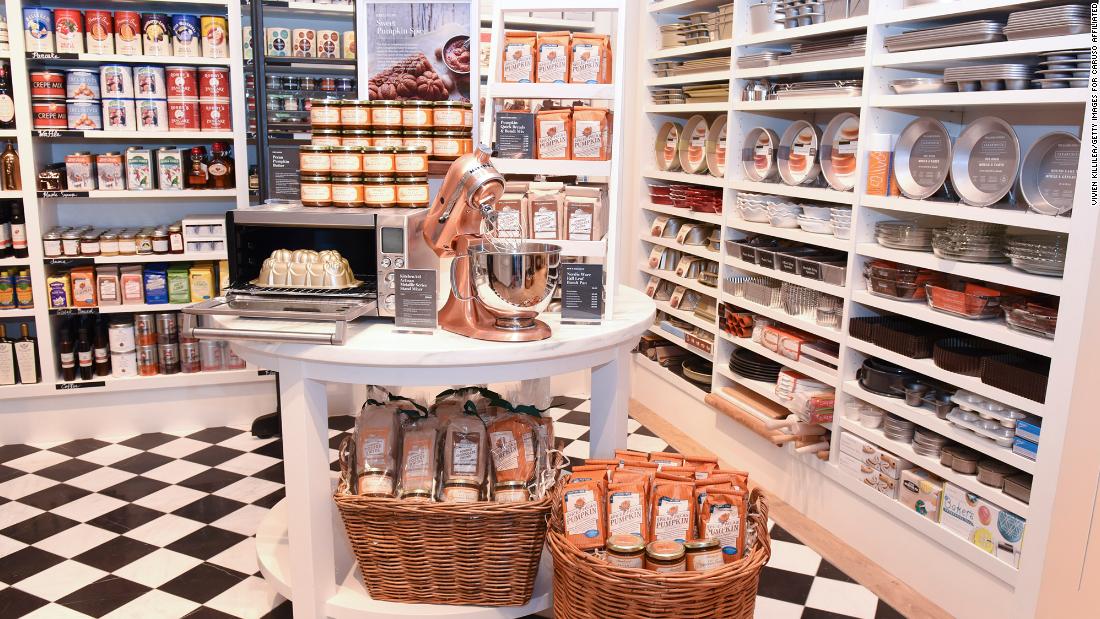 The news from Home Depot (HD) last week that fewer customers shopped at the retailer in the second quarter than a year ago was viewed as a sign that sales may be peaking.
But Williams-Sonoma (WSM) remains extremely bullish on housing. CEO Laura Alber told analysts during an earnings conference call Wednesday evening that “supply of houses is still too low.”

Builders have been unable to construct new homes quickly enough to meet demand. A surge in lumber prices earlier this year didn’t help.

But Alber wasn’t just talking about renters looking to flee the cities for the suburbs as a positive for Williams-Sonoma, which also owns furniture retailers West Elm and Pottery Barn. She added during the call that “there’s a lot of people who are out looking for second homes and even if they can’t afford it themselves, pulling the resources together with friends to complete that fantasy of buying a get away home.”

Alber cited estimates that show “home sales in 2021 are expected to grow more than 20%, the most sales recorded since 2005.” Of course, that was just before the last housing bubble burst. But Alber doesn’t seem concerned about the housing market succumbing to a similar fate anytime soon.

“The acceptance of remote work is gaining traction with a number of remote hybrid workers expected to nearly double in five years from pre-Covid metrics,” she said during the call. “This is a really, really important trend that I don’t think is going to be transient. I think it’s one that will continue to last for a long time.”

Investors seem to be buying into Alber’s optimism too. Shares of Williams-Sonoma surged 10% Thursday to a new record high. Ten Wall Street analysts raised their price target on the stock following the earnings report.

Williams-Sonoma said that sales grew more than 30% in the second quarter. The company also boosted its outlook for 2021 as well as the next few years. In yet more signs of confidence, Williams-Sonoma raised its dividend by 20% and issued a new stock buyback program as well.