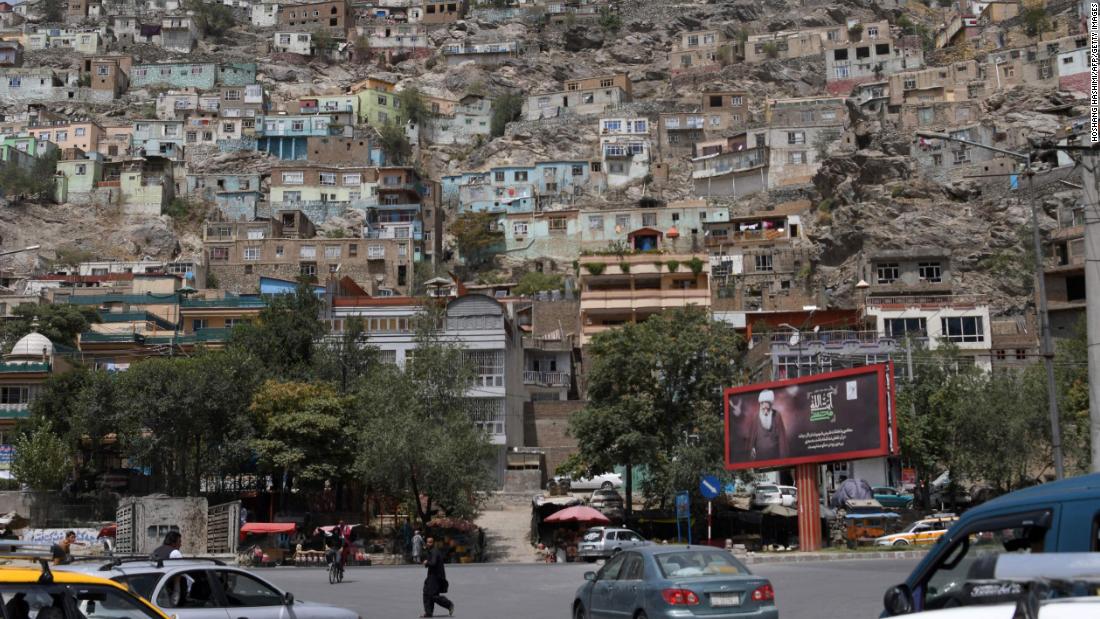 President Biden on Friday tried to put an optimistic face on the chaotic evacuations taking place at Kabul’s airport as American forces scramble to remove US citizens and vulnerable Afghans from the country.

In remarks at the White House, Biden gave an overview on evacuation efforts and recounted how US troops have assisted in the evacuation over the last several days, saying that about 13,000 people have been evacuated since the US military lift began on Aug. 14.

While reports from the ground indicate that the scenes outside Hamid Karzai International Airport are growing increasingly desperate, Biden said the US is pulling off one of the most difficult airlifts in history and that so far, he has “no indication” that Americans have not been able to get through the airport.

“Let me be clear: any American who wants to come home, we will get you home,” Biden said.

“I cannot promise what the final outcome will be … or that it will be without risk of loss,” Biden added. “But as commander in chief, I can promise you I will mobilize every resource necessary, and as an American, I offer my gratitude to the brave men and women of the US armed forces who are carrying out this mission. They’re incredible.”

“We are particularly focused on our engagements on making sure every American who wants to leave can get to the airport,” Biden said, reiterating that the US has “made clear to the Taliban that any attack, any attack, on our forces or disruption of our operations at the airport will be met with swift and forceful.”