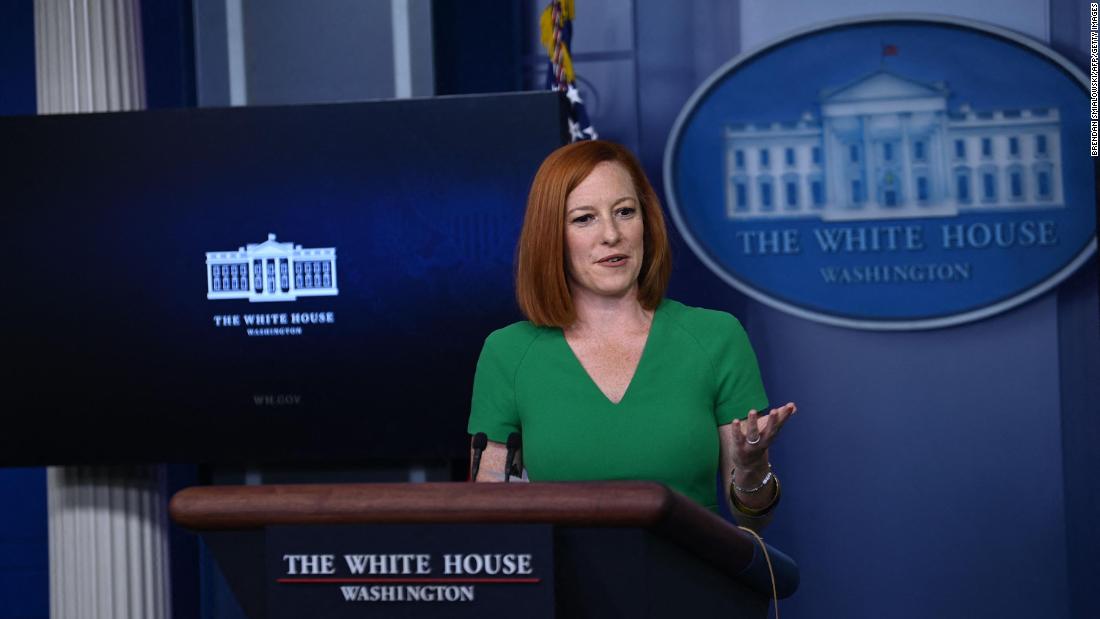 But press secretary Jen Psaki said the new rules were not finalized, and that for now the restrictions remain in place, despite the damage they are causing to US-European relations.

“We certainly understand that and relate to that, and know that people are eager to be reunited with loved ones — and that is something that’s impacting many people around the world,” she said.

The issue has devolved into a major transatlantic rift. President Joe Biden has maintained strict bans on nonessential travel from Europe, even as vaccination rates on the continent tick upward. European leaders have become increasingly vocal in protesting the restrictions on their citizens, and have said the issue is now damaging relations between the US and Europe.

In tweets on Tuesday evening, European ambassadors in Washington collectively called for loosening the restrictions.

“The travel ban seriously harms vital economic & human ties, at a time when they’re most needed,” wrote Stavros Lambrinidis, the European Union ambassador to the US.
“I could not agree more,” replied Philippe Etienne, the French ambassador in Washington.
“Banning fully vaccinated Europeans from entering America is damaging to EU-US relations in so many ways,” wrote Daniel Mulhall, the Irish ambassador to the US.

Biden entered office vowing to restore frayed alliances, and spent much of a trip to Europe in June proclaiming his commitment to transatlantic ties. He announced during that visit a series of task forces meant to examine reopening travel, but two months later little has come from those efforts.

Europe opened its borders to Americans in June, but this week reversed course, removing the United States from a safe list of countries whose citizens are exempt from quarantine or testing requirements. Under the guidance it remains up to each individual EU country to decide whether to allow “non-essential travel to the EU for fully vaccinated travellers.”

Speaking during a daily briefing Wednesday, Psaki said the administration was “working across federal agencies to develop a consistent and safe international travel policy.”

“We want it to have standard requirements so there’s clarity, and so there’s equity across how we approach it,” she said, adding it may also include requiring foreign nationals to be vaccinated to enter the US.

“No decisions have been made yet but that is a process that’s ongoing,” she said. “We certainly understand the interest in it being resolved and completed.”