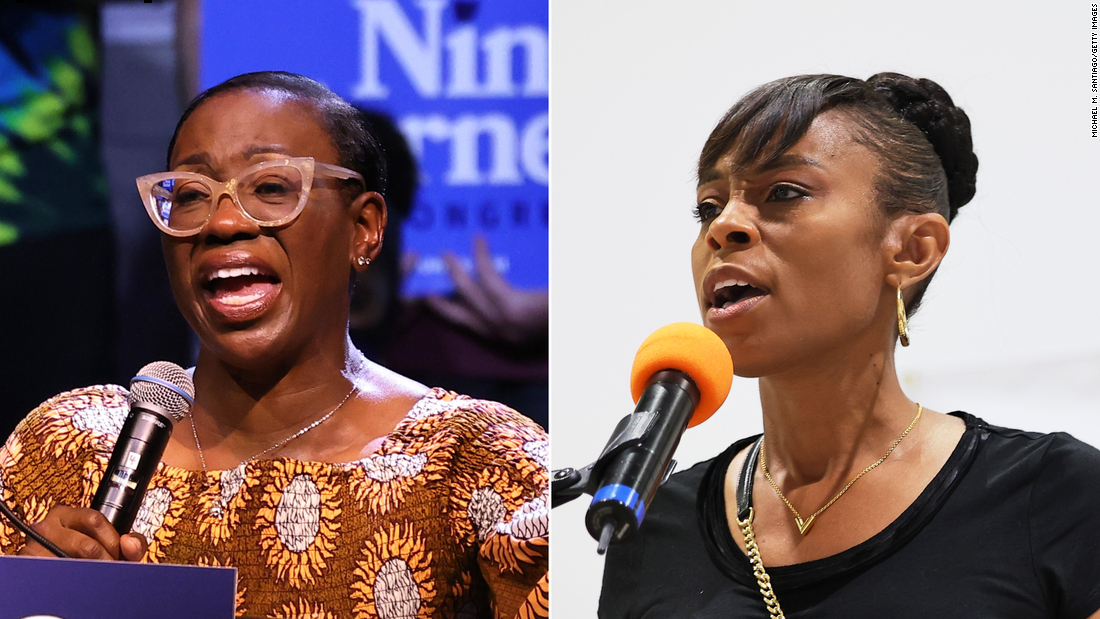 But while that win and those that came in other 2021 elections can be seen as moderates beating progressives, what it really shows is how Democratic voters actually like their party and its leadership. This marks a major difference between Democratic and Republican voters.

The candidates who have won major Democratic primaries this year have tended to be very loyal to the Democratic Party.

Terry McAuliffe, the Democratic nominee for governor in Virginia, is a former governor, national party chairman and fundraiser.

Eric Adams, the Democratic nominee for mayor in New York City, is a longtime borough president and former state senator.

Rep. Troy Carter, who won a special election in Louisiana’s 2nd Congressional District, was a longtime local official who had the backing of most members of Congress who endorsed.

In none of these elections did the candidates who were very critical of the party come close to winning:

And, of course, there was Turner. She voted for Biden but compared it to eating a bowl of human excrement. She couldn’t even say whether she voted for Clinton in the 2016 general election.
What Turner didn’t seem to realize or care about is that Democrats like their party leadership: Biden has a 90%+ approval rating among Democrats.

Of course, Republicans love Trump. It’s not a surprise that voters like a president if he is a member of their party.

But look at how Democrats view their congressional leaders in a recent Quinnipiac University poll. House Speaker Nancy Pelosi and Senate Majority Leader Chuck Schumer both have net favorability (favorable – unfavorable) ratings of +40 points or higher.

In the last two Democratic primaries for president, the “party decided.” Biden and Clinton were the clear leader in endorsements from major party officials and both won. Sanders, who had few endorsements, found his momentum blunted at moments when he could have turned his movement into a nomination for president.

This is the opposite of the Republican Party. The party decides model broke down in a big way in 2016. A candidate who wasn’t even a Republican a decade prior marches to the nomination. He did so while bashing the last Republican president at the time (George W. Bush) and with very few endorsements.

How Republicans feel about their own congressional leaders tells the same story. House Minority Leader Kevin McCarthy (+13 points) and Senate Minority Leader Mitch McConnell (+7 points) hold net favorability ratings that are less than half as high as those of the Democratic leaders. McConnell, in particular, has had negative net ratings among Republicans nationwide at numerous points.

In fact, we’ve seen Republican campaigns for Congress rely in part on opposition to McConnell. Part of the reason Roy Moore stayed the nominee in the 2017 Alabama Senate special election, after allegations of child molestation, was because McConnell couldn’t force him from the race. He simply was too unpopular.

Even the fact that McCarthy is the current Republican leader says a lot. Republicans have cycled through three different House leaders since the mid 2010s. John Boehner had had enough from the Freedom Caucus, while Paul Ryan had many disagreements with Trump.

Pelosi has been the leader of the House Democrats for nearly 20 years, despite calls from some factions for her to step down.

What this means going forward is pretty simple. Progressives can certainly be successful in Democratic primaries. A number of them have been this year. For them to have the best chance of succeeding, however, they’ll have to do so by recognizing that the Democratic Party primary electorate isn’t the Republican Party’s.