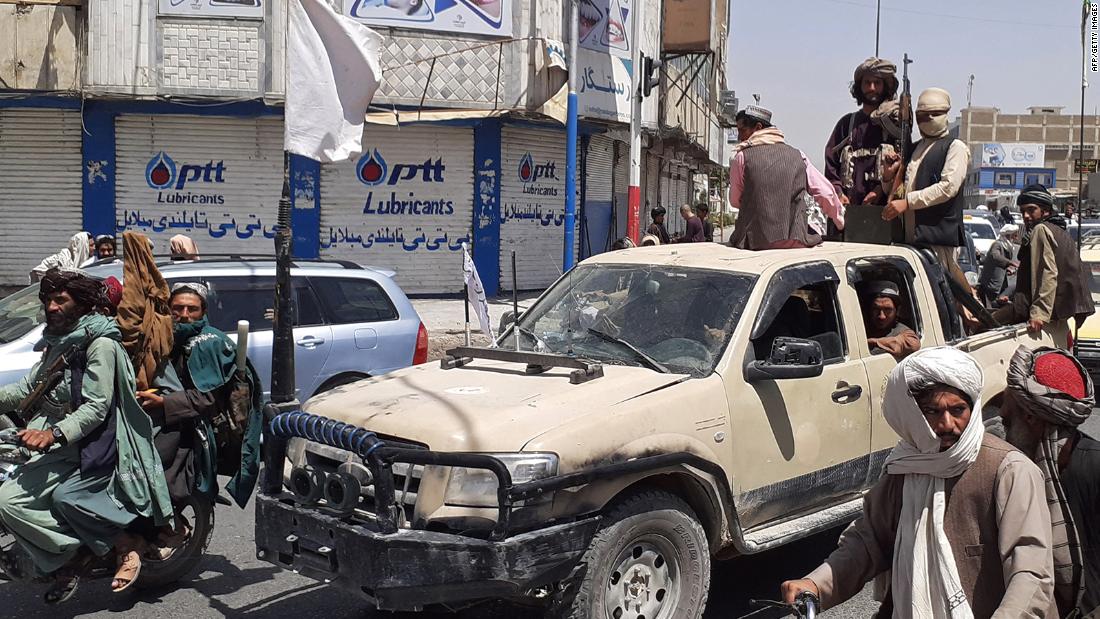 A State Department spokesperson told CNN, “We are evaluating all available options. We have no announcements to make on third-country relocation sites for Afghan SIV applicants.”

Should an agreement be reached, an initial group of around 1,000 to 2,000 Afghans is expected in Doha “soon,” the source said

The Biden administration has been considering using third countries to process the Afghan Special Immigrant Visa applicants, and on Thursday the Pentagon announced it would send around 1,000 troops to Qatar in the coming days to facilitate the processing. Secretary of State Antony Blinken also spoke with his Qatari counterpart on Thursday and the State Department said he thanked Qatar for supporting “U.S. efforts to provide safety and security to Afghan nationals.”

Qatar’s defense minister is expected in Washington next week for talks.

The Qatar Embassy did not immediately respond to CNN’s request for comment.