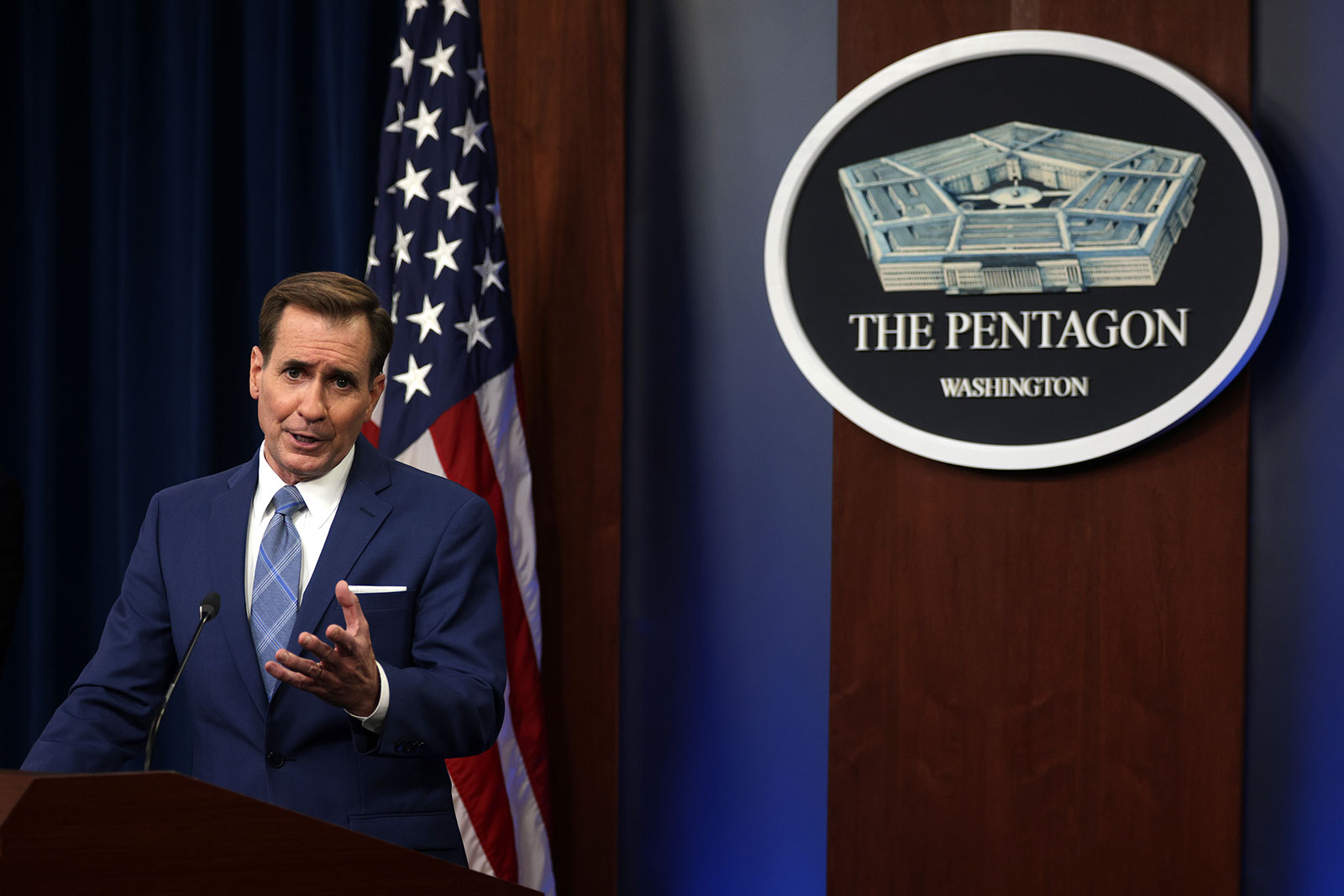 Chaos unfolded at Kabul’s Hamid Karzai International Airport yesterday, with scores of people rushing the runway in an attempt to flee the country.

Who controls what: The Taliban controls access roads to Kabul’s Hamid Karzai International Airport, meaning that anyone wishing to gain entry to the airport’s main gates will have to pass their checks. Taliban forces are continuing to try to control crowds trying to enter.

The US still controls the military side of the airport, which was fenced off yesterday afternoon with a layer of razor wire, guarded by US military personnel after scenes of pandemonium ensued.

On Monday afternoon, crowds of people ran onto the tarmac in desperation, including some who climbed onto US military aircraft as it was preparing to take off.

US forces at Kabul airport killed 2 armed men on Monday after they fired on US troops, one witness told CNN. The witness also said a third fighter was injured in the confrontation.

US President Joe Biden said on Monday that he knows that there are “concerns about why we did not begin evacuating Afghan civilians sooner.”

“Part of the answer is some of the Afghans did not want to leave earlier, still hopeful for their country. And part of it because the Afghan government and its supporters discouraged us from organizing a mass exodus to avoid triggering, as they said, a crisis of confidence,” he said.

Biden added that US troops will continue to undertake their mission and that the Taliban will be met with “devastating force if necessary,” if they seek to disrupt it.

On Tuesday, UK Foreign Secretary Dominic Raab said that the UK had sent in 600 extra personnel to assist with stability on the ground, especially around the evacuation efforts. He added that over the next 24 hours, 350 British and Afghan nationals who worked for the UK are expected to be evacuated from Afghanistan.

Meanwhile, the German military has come under criticism for only rescuing seven people from Kabul on its first evacuation flight from Afghanistan. A German army spokesperson said that there were not any more people around to evacuate when they landed, given that they had arrived at night and that the US was already in control of the airport.

Disruption at the airport is delaying vital health supplies: WHO spokesperson Tarik Jašarević said on Tuesday that Afghanistan’s health system has already been facing shortages of essential medical supplies and equipment in the midst of the Covid-19 pandemic. The current situation at the airport is compounding that crisis, he said, with the disruption delaying urgently needed health supplies, including Covid-19 and polio vaccines.