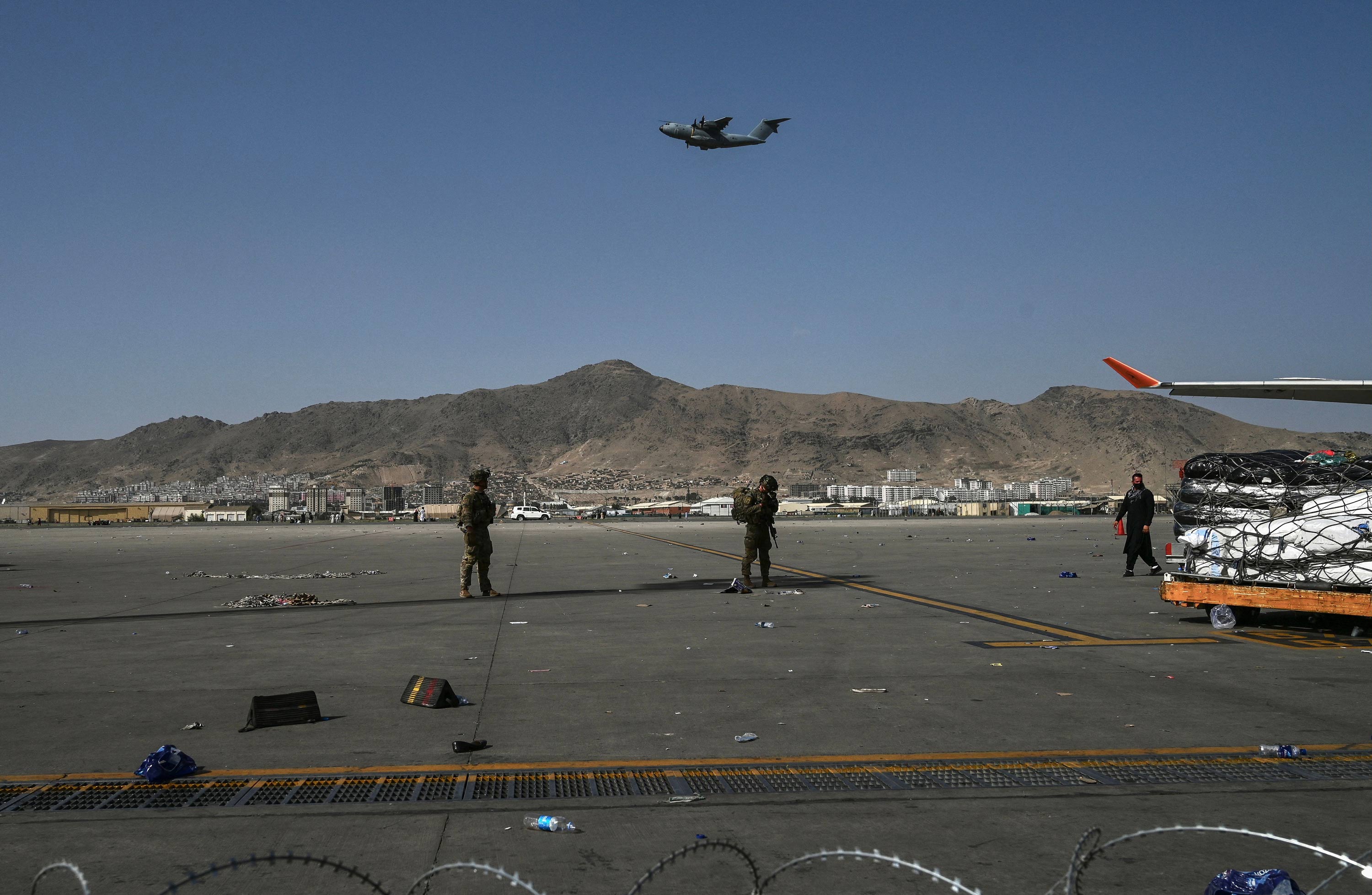 Evacuation flights from Afghanistan are starting to land across the world, and one of those planes was carrying independent journalist, Kanika Gupta, who managed to secure a seat yesterday on a flight organized by the Indian government to transport its staff out of the country.

“The evacuation process, believe it or not, was rather smooth because it was all being facilitated by the Taliban, they ensured that we had safe passage without any trouble along the way,” Gupta told CNN.

She described seeing what looked like thousands of people gathered at the airport gates when the convoy she was traveling in arrived.

“I think [the Taliban] were trying to do their crowd control through non-violent methods but since there were so many people there — there must have been thousands at the time — that at some point they had to start firing in the air just to sort of disperse the crowds but rather than that, it was rather uneventful,” she explained, adding the convoy eventually got into the airport by using a separate entrance manned by American and Turkish forces.

Gupta said in the months leading up to the fall of the government, there had been “a lot of apprehension” but there was still hope until Kandahar was taken by the Taliban on Friday. She had been in Afghanistan’s second-largest city days before it was seized and has since heard from residents that the city has already changed.

“[The Taliban] have started imposing their restrictions. They are already collecting names of men in the family so that they can ensure that everyone is coming to the mosque for prayers five times, one has to wear a cap, one has to keep a beard,” Gupta said. “And the women have been asked … not go out without the men or, of course, without the chadri.”

A chadri is a shroud worn by women in Islamic countries covering the body from head to foot.

Meanwhile in Kabul, Gupta said women in the capital are “naturally very scared” about what the future will bring. “Everything they have worked for is in serious jeopardy,” she said.

Despite assurances from the militant group to maintain women’s rights, Gupta said those pledges come with stipulations.

“There will always be that caveat that there has to be a man with you, there has to be this with you, so basically the rights that were there that was something inherently integrated into the constitution is now at the mercy of Taliban,” she explained. “Even if they give them rights, there will never be the kind of freedom that they were enjoying until now.”

Gupta continued that men have resigned themselves to life under the Taliban once more.

“It’s helpless resignation that okay now they’ve come in they’ve taken over, the government has betrayed us, the world has betrayed us, now we are here, this is our current new reality so let’s make do with it whatever it is,” she said.