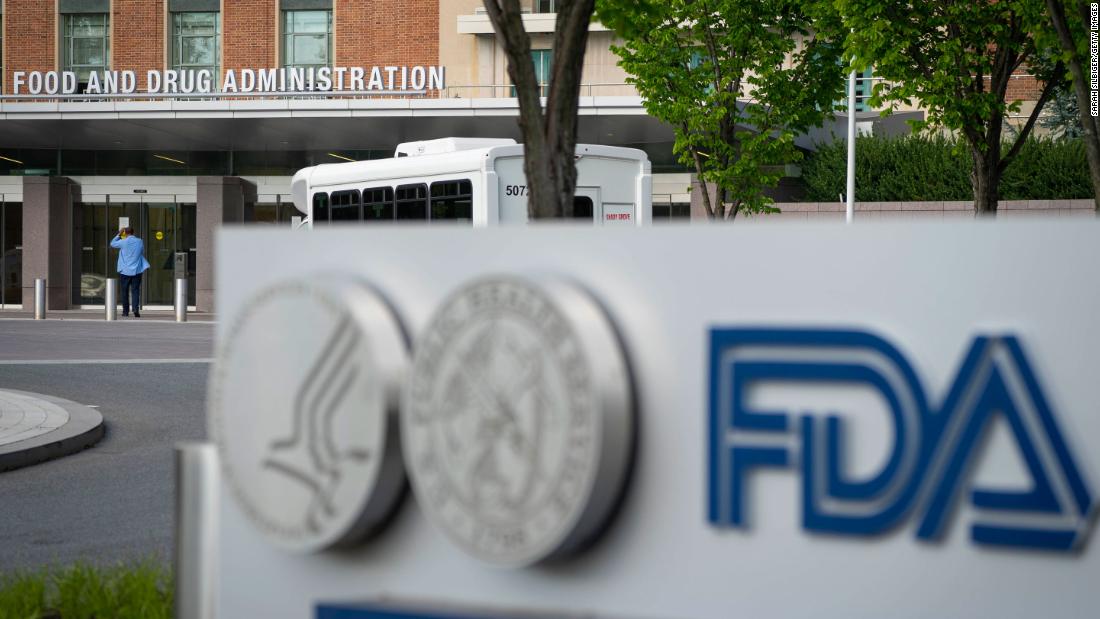 The retirements of Dr. Marion Gruber, director of the Office of Vaccines Research and Review at FDA’s Center for Biologics Evaluation and Research, and Dr. Philip Krause, deputy director of the office, were announced in an internal agency email sent on Tuesday and shared with CNN by the FDA.

In the email, CBER Director Dr. Peter Marks said Gruber will retire on October 31, and Krause is leaving in November. Marks thanked Gruber for her leadership throughout efforts to authorize and approve Covid-19 vaccines, and Krause for serving in a “key role in our interactions to address critical vaccine-related issues with our public health counterparts around the world.”

Marks said in the email the search for the next director of the Office of Vaccines Research and Review would begin imminently and that he would serve as the acting director.

The letter made no mention about why Gruber and Krause are leaving, but the departures sparked questions about whether it would affect FDA’s work during the pandemic.

“We are confident in the expertise and ability of our staff to continue our critical public health work, including evaluating COVID-19 vaccines,” FDA spokesperson Stephanie Caccomo said in a response to CNN.

But President Joe Biden has not yet named a nominee for the agency’s top job. It’s currently led by acting Commissioner Dr. Janet Woodcock, a longtime senior leader at the FDA.

“Following today’s announcement that Marion and Phil have decided to retire, I wanted to reach out to reiterate my full support and complete confidence in your ability to continue delivering on the agency’s mandate to deliver safe, effective and high-quality vaccines to the American people,” Woodcock said in a separate email to staff that was sent to CNN.

“These are difficult times, requiring extraordinary effort, and I want to take the opportunity to once again thank you for your perseverance and dedication,” she added.

“The issues are complex and the days are long, but please know the work you all have done to date and will continue to do in the days, weeks and months ahead, will hopefully one day allow us to fully put COVID-19 behind us and better prepare us for future challenges,” Woodcock added.

She said she was confident in the team Marks would lead. “We have put together a plan that will allow us to continue prioritizing science, while meeting timelines that are important to ensuring the end of this devastating pandemic,” she said.

And there’s more work to come. In the next few months, the agency will assess and make decisions on additional Covid-19 vaccine approvals and vaccines for children younger than 12.

US health officials also recently announced a plan to begin offering booster doses to people who received mRNA vaccines starting the week of September 20; boosters would be available eight months after people received their second dose of the Pfizer or Moderna vaccines, they said.

However, that plan requires authorization from the FDA and CDC first.

A source familiar with the situation told CNN there have been frustrations within the FDA when it comes to vaccines.

According to the source, one issue has been that there are concerns that the CDC and its advisory committee have gotten into the FDA’s lane when it comes to vaccines.

However, the largest issue seems to be that by setting a goal for boosters, the White House is getting ahead of where the science is and “prejudging what the FDA would say.”

The source did add that they had “complete confidence” the FDA will make the right call in the end regarding the need for boosters.

Officials within the FDA were stunned by the news that Gruber and Krause were leaving the agency. One described it as a “big loss” for the FDA and noted that it caught leadership off guard. CNN has reported that morale at the agency, which still has no permanent leadership, has been eroded by the intense workload brought on by the pandemic.

Though Biden’s political aides have stressed their booster rollout plan relies entirely on decisions by the FDA and CDC, there is concern that they are publicly pre-judging the determination before all the data has been thoroughly reviewed. The announcement in mid-August that was tied to a specific date baffled multiple government health officials.

Zients defended the Biden administration’s decision, however, citing the involvement of Woodcock in the decision.

“The booster decision, which you referenced, as we’ve talked about — that decision was made by and announced by the nation’s leading public health officials including Dr. Walensky, Dr. Fauci, Surgeon General Vivek Murthy, Dr. Janet Woodcock, the FDA Acting Commissioner, Dr. Francis Collins, Dr. Kessler and others,” he said.

Zients said the decision was made after reviewing “all available data.”

“We’ve also been very clear throughout, that this is pending FDA conducting an independent evaluation and CDC’s panel of outside experts issuing a booster dose recommendation,” he said.

“So, bottom line, this virus has proven to be unpredictable, and we want to stay ahead of it, and plan for every scenario, and that’s been our approach from day one and will continue to be our approach.”