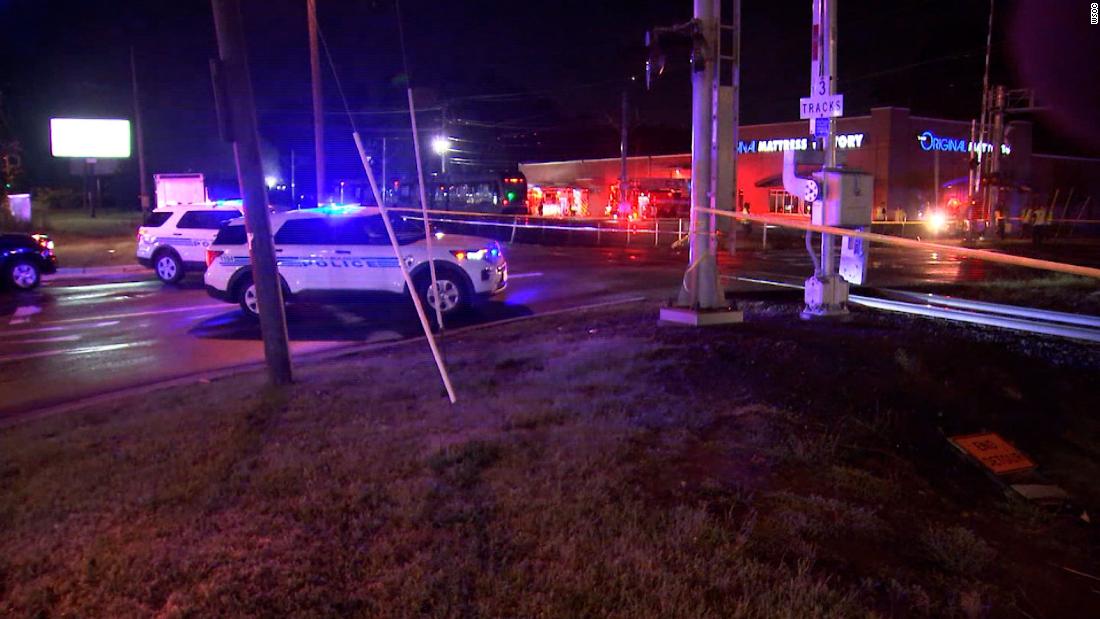 Pablo Tiquiram Us, 29, and Jose Chilambalam Tiquiram Us, 20, were walking north on the train tracks in Charlotte near 8200 South Boulevard at 5:10 a.m. on Tuesday when they were hit and killed by a Charlotte Area Transit System (CATS) Lynx train, Charlotte-Mecklenburg Police (CMPD) said in a press release.

Medics announced both men dead at the scene.

“They had been memorializing their brother on the one-week anniversary of his death, and they were conducting a memorial out by the site where he was killed,” CMPD Sgt. Adam Jones said during a press conference Wednesday. “Unfortunately, the two brothers were also struck by a train while they were on foot and they both succumbed to their injuries pretty quickly.”

Their brother, Baltazar Tiquiram Us, 27, had been driving across East Hebron Street “when he was struck by the train and killed” on July 26, according to Jones.

Video evidence confirmed the two brothers were standing on the tracks when they were struck, he added, but it is unclear how long they were on the tracks before the train arrived. They were lighting candles and “paying tribute to him as best they could on the tracks,” Jones said.

All safety features, including the crossing arms, lights and horns, were working correctly, he said.

“I cannot imagine losing three of your children — three of your siblings — within a week, to such tragic circumstances,” Jones said.

Officials suspect that alcohol was a “contributing factor,” according to the release.

Tuesday’s incident was one of four fatal traffic accidents with six victims this week in Charlotte. In all four, ; “there has been a level of impairment involved,” Jones added. “So, I’d like to stress to our citizens, please if you have been drinking, use a rideshare, have a designated driver, or stay where you are.”