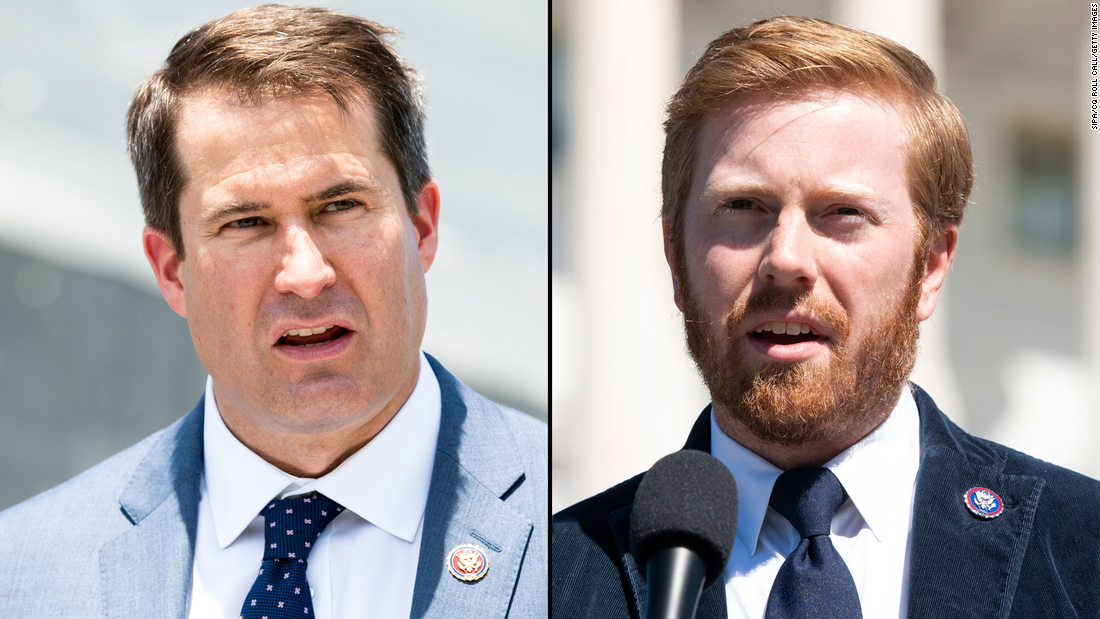 Reps. Seth Moulton, a Democrat from Massachusetts, and Peter Meijer, a Republican from Michigan, said in a joint statement Tuesday that they had traveled to Kabul “to conduct oversight on the mission to evacuate Americans and our allies” and that the trip had been conducted in secret “to minimize the risk and disruption to the people on the ground.”

“As members of Congress, we have a duty to provide oversight on the executive branch,” said Moulton and Meijer, both military veterans who had served in the Middle East. The pair said they had traveled to Afghanistan “on a plane with empty seats, seated in crew-only seats to ensure that nobody who needed a seat would lose one because of our presence.”

The Associated Press first reported on the trip.

A US official characterized the visit as an “unhelpful distraction,” telling CNN on Tuesday that the Defense Department was also not given advance notice that the congressmen would fly to Afghanistan.

The visit came as US officials have worked to increase the pace of evacuation flights, and the unannounced arrival of US politicians in the middle of a war zone would have drawn scarce resources and personnel away from the evacuation mission — especially amid a persistent terror threat from ISIS-K and other groups looking to target American and coalition forces.

In a letter that was sent to House members Tuesday as the congressmen were in Afghanistan, according to a source familiar with the timeline, House Speaker Nancy Pelosi — without explicitly referencing the trip — discouraged lawmakers from visiting the country, arguing that such travel “would unnecessarily divert needed resources” from the evacuation efforts.

“I write to reiterate that the Departments of Defense and State have requested that Members not travel to Afghanistan and the region during this time of danger,” the California Democrat wrote. “Ensuring the safe and timely evacuation of individuals at risk requires the full focus and attention of the U.S. military and diplomatic teams on the ground in Afghanistan.”

Democratic Rep. Sara Jacobs of California, a member of the Armed Services Committee, also criticized her colleagues’ decision to travel overseas, saying in a tweet: “Whether it is Haiti or Afghanistan, taking up space in a disaster zone for your own ego helps no one.”

CNN’s Phil Mattingly and Annie Grayer contributed to this report.