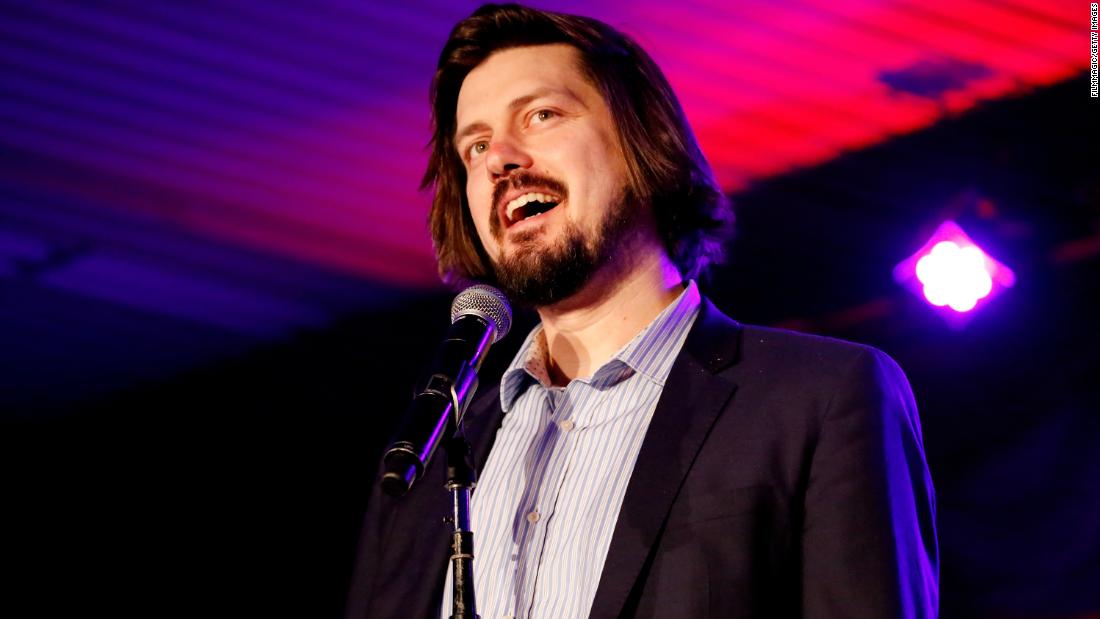 His death was confirmed by his manager, Kara Welker, in a statement issued on behalf of Moore’s family.

Moore died “in a tragic accident” on Friday evening, according to the statement.

“We are devastated by the loss of my husband, best friend and the father of our son. He was known as a writer and comedian to millions, and yet to us he was simply the center of our whole world,” his wife Aimee Carlson said in the statement.

“This is a tragic and sudden loss and we ask that you please respect our privacy during this time of grieving,” Carlson said.

Zach Cregger and Sam Brown, co-founders of The Whitest Kids U Know, said they were heartbroken to learn of Moore’s death.

“He was our best friend, and we speak for all of us in saying that the loss of Trevor is unimaginable,” they said in the statement.

“Our hope is that friends, fellow artists, and fans that loved him will not focus on his death, but will remember the countless moments of laughter he gave them,” Cregger and Brown said.

Moore was a co-creator and executive producer for Disney’s “Just Roll With It.” He also created and hosted “The Trevor Moore Show” on Comedy Central.