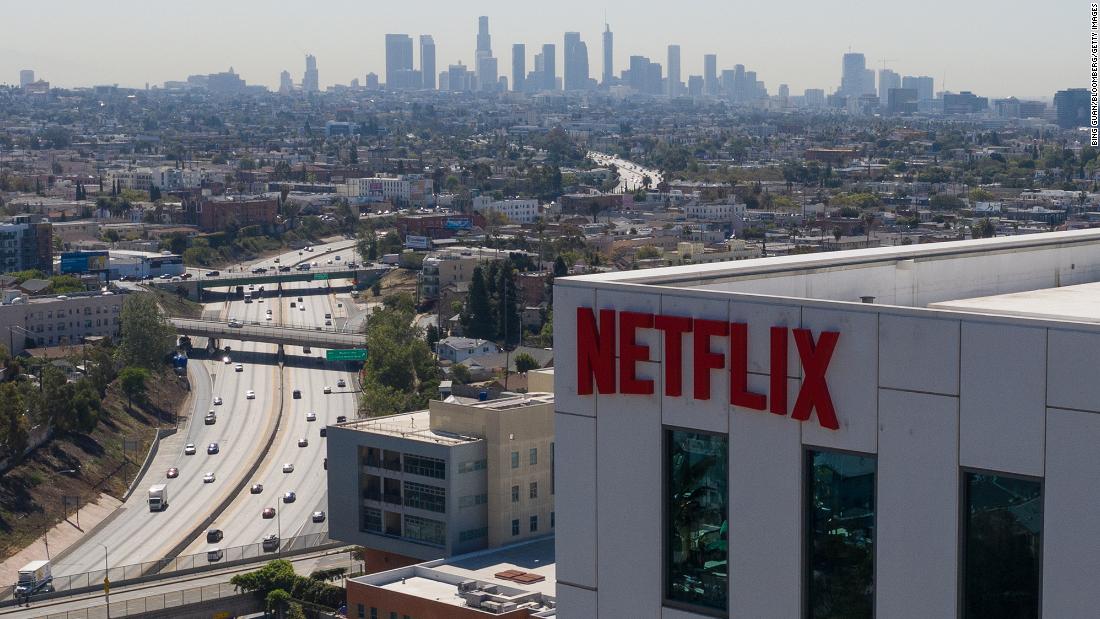 The SEC complaint said that the person at the center of the scheme, Sung Mo Jun, traded on nonpublic information about the growth of the platform’s subscriber base, both while he was employed at Netflix and after he left the company in 2017.

Sung Mo Jun allegedly involved two other Netflix employees, who also shared the information with Sung Mo Jun’s brother and a close friend who used it to trade stocks in advance of Netflix’s earnings reports.

The SEC says the group used encrypted messaging apps to trade stock tips without being detected, netting $3.1 million over the course of three years.

Sung Mo Jun and others named in the SEC complaint couldn’t be immediately reached for comment.

Netflix treats its subscriber numbers as confidential information, the SEC said, and employees are prohibited from trading Netflix securities based on that information.