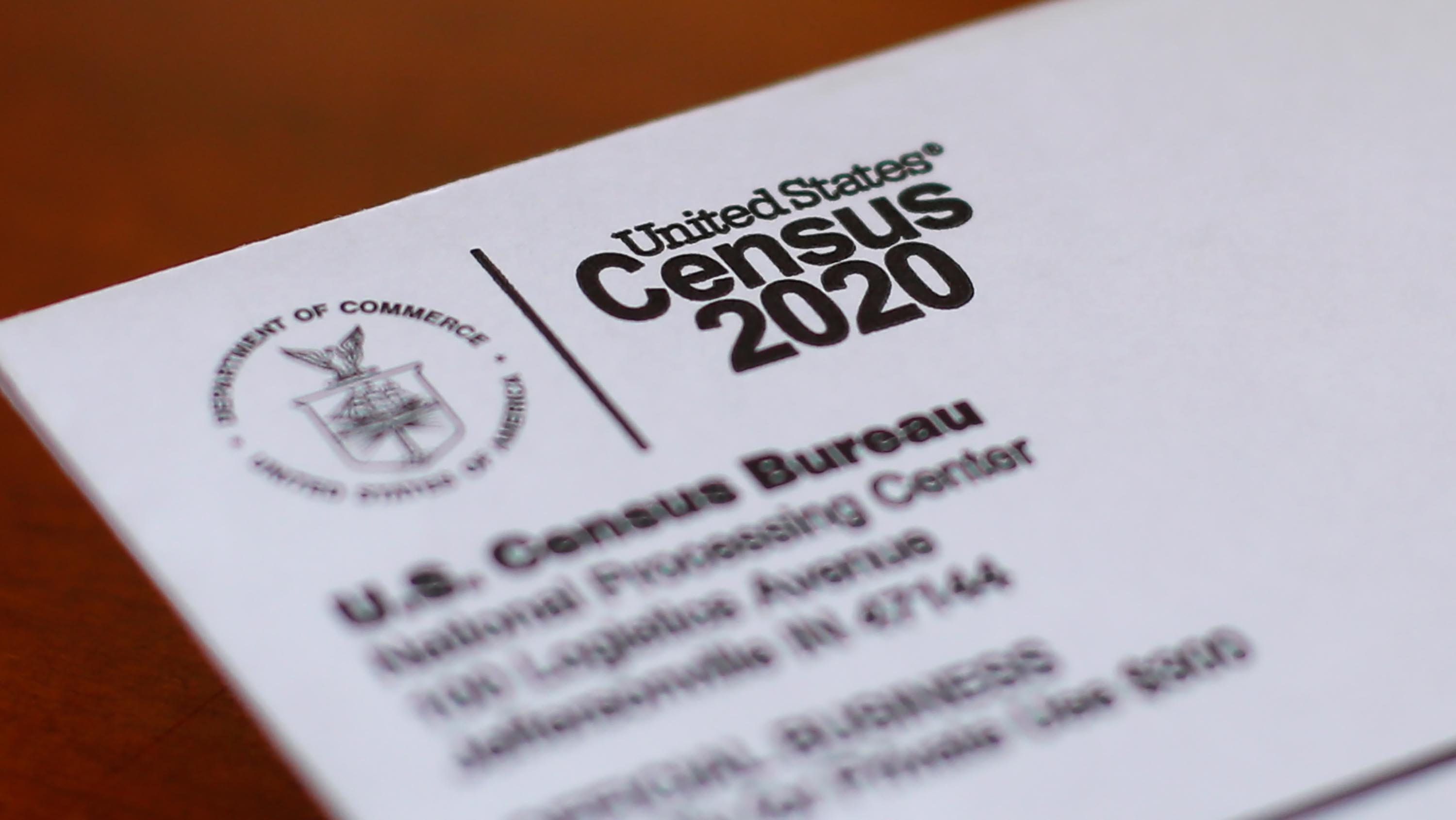 The US Census Bureau in April announced the winners and losers of the decennial US population count, which you’ve probably already heard about for the obstacles that got in the way of the 2020 edition.

This was only the first data drop from the Census. More detailed data, including demographics, will be released today. It’s that more detailed data that state legislatures or independent commissions will use to redraw congressional lines within states.

This is a highly political task that some states have tried to depoliticize by placing with nonpartisan commissions.

Others, however, are nakedly partisan. While the Supreme Court has outlawed the drawing of congressional lines around racial data, they have given the green light to draw lines for political reasons. That means Republicans in Texas, for instance, will cram as many Democrats as possible into as few districts as possible, both at the state and federal level.

Democrats will do the same thing in states they control. But Republicans, objectively, have been more successful at gerrymandering.

Multiple states have created nonpartisan or bipartisan commissions to draw congressional lines and they have been shown to yield more competitive congressional races. The Brennan Center for Justice has a roundup of each state’s system.

Other states, like Florida, have legislature-approved districts, but there are curbs on gerrymandering written into state law.

Congress could vote to end the practice of gerrymandering. Democrats in the House have endorsed a plan to create independent commissions in every state. But it does not currently have the supermajority needed to cut off debate in the Senate.