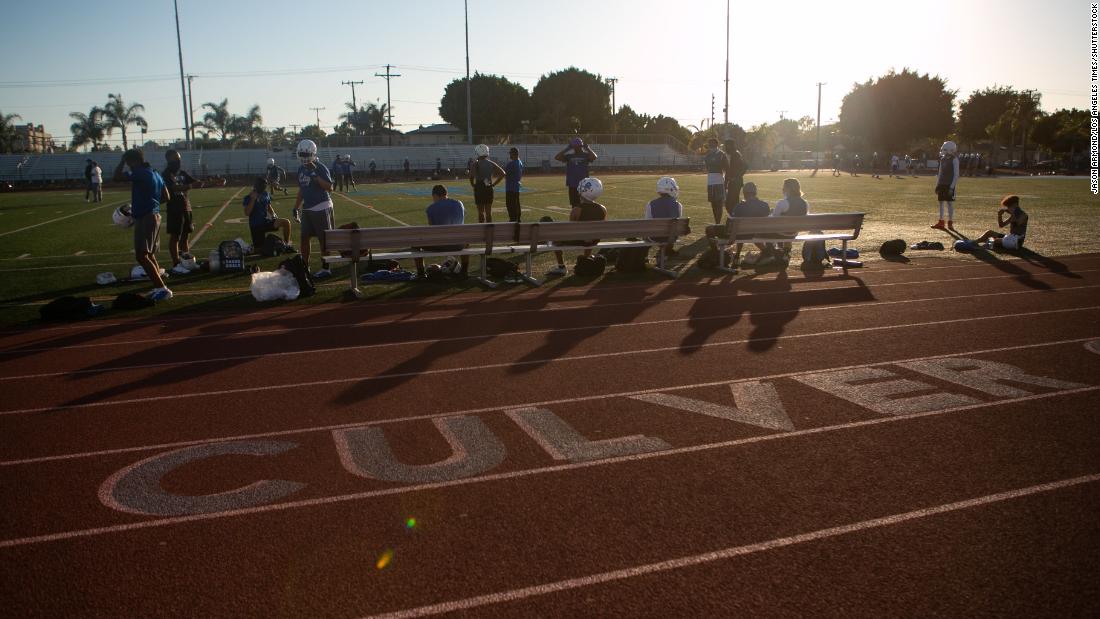 In a letter sent to families Tuesday, the district, located in Los Angeles County, said it would mandate vaccines for all eligible staff and students.

“The deadline for providing the proof of vaccine is Friday, November 19, 2021, to give everyone the opportunity to make their vaccines plans,” the letter said.

A spokesperson for the district, which started school Thursday, said the decision has had “great support from the community” so far.

Culver City USD will also require mask wearing and weekly testing for students and staff, regardless of vaccination status, according to the district.

The district said it has not determined how it will handle students and teachers who decide not to comply with the vaccine mandate.

“We’re still working out how that’s all going to go,” a spokesperson said.

The Culver City Unified School District has 7,100 students and 900 employees.

Some districts have mandated vaccinations for teachers and staff. They include Washington state, where Gov. Jay Inslee announced that everyone who works in schools and colleges in the state must be fully vaccinated by October 18.

School employees who refuse to be vaccinated without a medical or religious exemption are subject to dismissal, Inslee said Wednesday.

California Gov. Gavin Newsom announced last week that all teachers and school staff in the state must be vaccinated against Covid-19 by October 15 or face weekly testing. Chicago Public Schools issued the same mandate for its district staff.
Last month, New York Mayor Bill de Blasio said the entire city workforce — including everyone who works in city schools — must be vaccinated or tested weekly.