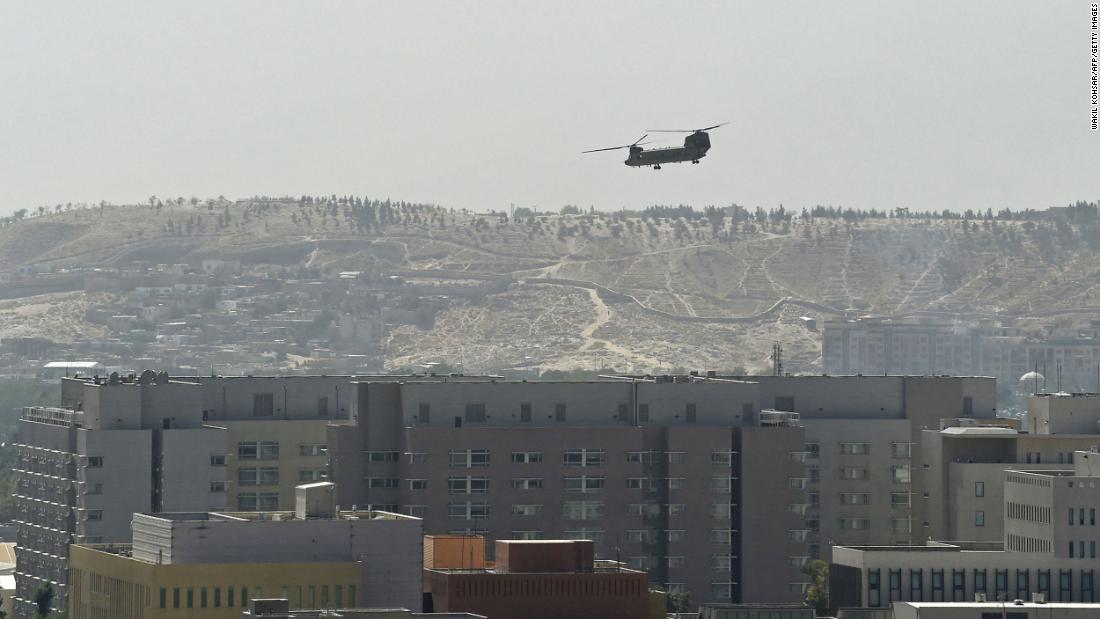 In the two decades since they were ousted from power, the Taliban have been waging an insurgency against the allied forces and the US-backed Afghan government.

The Taliban are led by Mawlawi Haibatullah Akhundzada, a senior religious cleric from the Taliban’s founding generation.

He was named as the Taliban’s leader in 2016 after the group’s previous leader, Mullah Akhtar Mohammad Mansour, was killed in a US airstrike in Pakistan.

At the time, Thomas Ruttig of the Afghanistan Analysts’ Network said the new Taliban leader might be able to “integrate the younger and more militant generation.”

Another key player in the group is Mullah Abdul Ghani Baradar, a Taliban co-founder and deputy leader. Baradar has arrived in Afghanistan, a spokesperson for the Taliban’s political bureau said Tuesday.

It marks the first time Baradar has set foot in the country for 20 years and comes 11 years after he was arrested in neighboring Pakistan by the country’s security forces.

He was a prominent member of the Taliban regime when it was last in power, and his return will fuel concerns that the nature of the new government will mirror that era. Baradar currently heads the group’s political committee, and recently met with Chinese Foreign Minister Wang Yi.

Across Afghanistan, people are waiting to find out what kind of regime they will live under — and whether those who supported the US-backed government over the past 20 years will face retribution from the Taliban.

After the Taliban captured Kabul in 1996 until 2001, the Sunni Islamist organization put in place strict rules. Women had to wear head-to-toe coverings, weren’t allowed to study or work and were forbidden from traveling alone. TV, music and non-Islamic holidays were also banned.

Through televised briefings, statements and press conferences, Taliban officials made assurances on Tuesday that retribution was not on the cards.

The group’s deputy leader Maulvi Mohammad Yaqub told fighters not to “enter into homes of people or confiscate their cars,” in an audio message distributed widely through Taliban channels.

But those promises have been met with skepticism by the international community, and instances of intimidation have already begun.

Read more about the Taliban and their control of Afghanistan here.