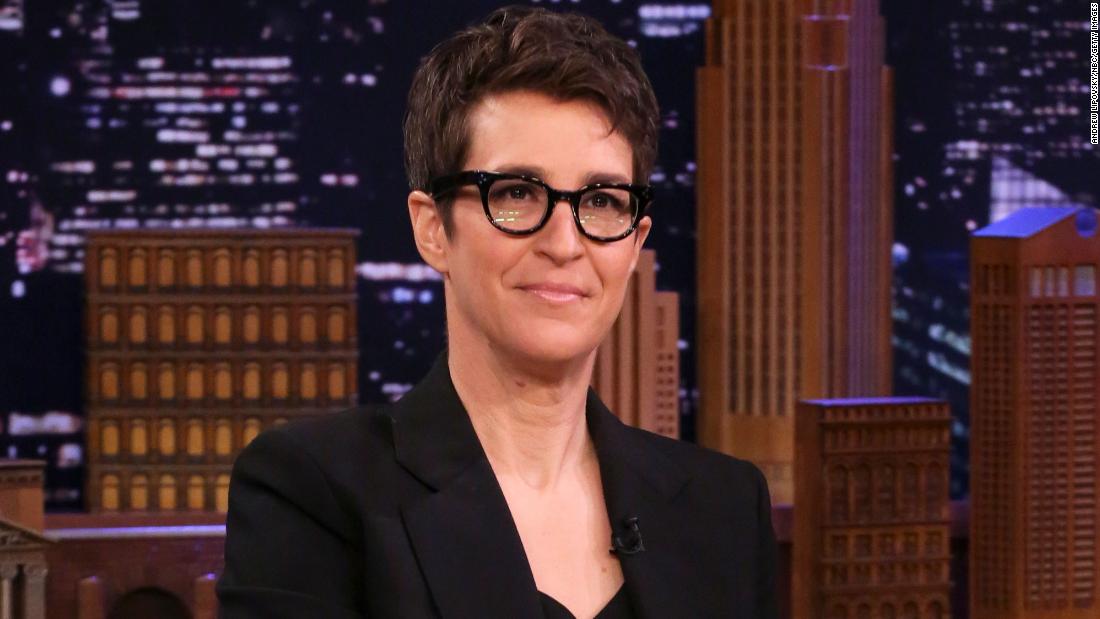 The weeknight edition of “The Rachel Maddow Show” will come to an end sometime next year, according to multiple sources with knowledge of her new contract with MSNBC’s parent company NBCUniversal.

So MSNBC management needs a new plan for 9 p.m. Eastern, the channel’s most profitable hour. The eleven people who spoke on condition of anonymity for this story agreed that it’s a significant challenge.

In addition, 11 p.m. newsman Brian Williams may be leaving his program “The 11th Hour.” Williams’ contract will expire in the next six months and he wants to move off the late-night hour, three people familiar with the matter said.

MSNBC’s even-numbered hours seem to be stable. The 8 p.m. host Chris Hayes signed a contract extension last year and the 10 p.m. host Lawrence O’Donnell signed an extension earlier this year, so both men have multi-year agreements.

The 9 and 11 p.m. hours are the two big puzzle pieces. MSNBC staffers are abuzz, since prime time changes are relatively rare across the cable news landscape.

CNN Business reported earlier this week that the five-day-a-week version of her show will come to an end in 2022. She will still appear on MSNBC, but far less often.

While some sources insisted that the specifics have not been determined yet, two other sources said that the transition will happen next spring.

When the time comes, Maddow will start to host specials for MSNBC; one of the sources described it as a weekly format while another pegged the number of specials at around 35 a year.

Maddow and MSNBC management have not commented. It is a sensitive subject because “The Rachel Maddow Show” is the network’s tentpole. And on a personal level, Maddow is a treasured colleague: People at MSNBC speak about her work ethic and storytelling skills in glowing terms.

But none of the people interviewed for this story were surprised that she wants a change of professional pace. Colleagues have sensed for years that Maddow’s burnout was leading to this point. Simply put, she has lots of other interests and wants to make time for them.

As the Insider website first reported on Sunday, Maddow’s longtime agent Jean Sage retired earlier this year, and the host signed up with the massive talent agency Endeavor, led by CEO Ari Emanuel and president Mark Endeavor, to sort through her options.

Hiring Endeavor was seen internally as a signal that she was changing lanes. “You don’t hire Ari Emanuel just to renew your deal at MSNBC,” said one fellow MSNBC anchor.

Indeed, Maddow’s new contract stretches across NBCUniversal’s news and entertainment divisions. While Maddow stays in the MSNBC fold, she has opportunities to develop movies, podcasts and other types of projects.

Being on cable news, however, keeps Maddow in the public eye in the way that a typical podcast host isn’t. At least one senior staffer expressed the hope that, having won a lot more flexibility in her new contract, Maddow will decide to stay at 9 p.m. most weekdays. But that’s not the current expectation.

So the talk inside MSNBC has turned to succession. Who could take over? Who could retain most if not at all of Maddow’s famously loyal audience?

The list would start with the people who fill in for Maddow: Nicolle Wallace, Ali Velshi and Ari Melber. All three are very well-liked by MSNBC viewers.

Wallace helms the 4 and 5 p.m. hours and appears on special event coverage. In the past she has resisted management’s suggestions to move her later in the day, sources said, because she prioritizes time in the evenings with her son.

Melber anchors the 6 p.m. hour and serves as MSNBC’s chief legal correspondent. He typically posts some of the channel’s highest ratings outside prime time.

Velshi anchors on the weekends and fills in across the weekday prime time schedule, like a Swiss Army Knife. Some insiders speculated that he would be in line for 11 p.m. if Williams leaves that time slot.

Earlier this month, when The Daily Beast reported that Maddow might leave MSNBC altogether, Velshi went out of his way to praise her: “You are our North Star,” he told Maddow on the air, adding, “Just wanted to tell you that we appreciate you.”

NBC executives succeeded in fending off other bidders and concluded, according to three NBC insiders, that settling for fewer days of Maddow was better than no days at all.

Adding to the pressure, MSNBC’s leaders are relatively new in their roles: Rashida Jones became president of the channel in January, and her boss Cesar Conde became chairman of the NBCUniversal News Group in May 2020.

The executives may go in a different direction altogether at 9 p.m. They may decide to move a host from earlier in the day, like Joy Reid, who became the 7 p.m. host one year ago. Or they may look to poach from the outside, though there is no obvious option.

But with Maddow’s daily show nearing an end, and Williams’ future up in the air, “MSNBC will look very different by spring,” one of the sources said.