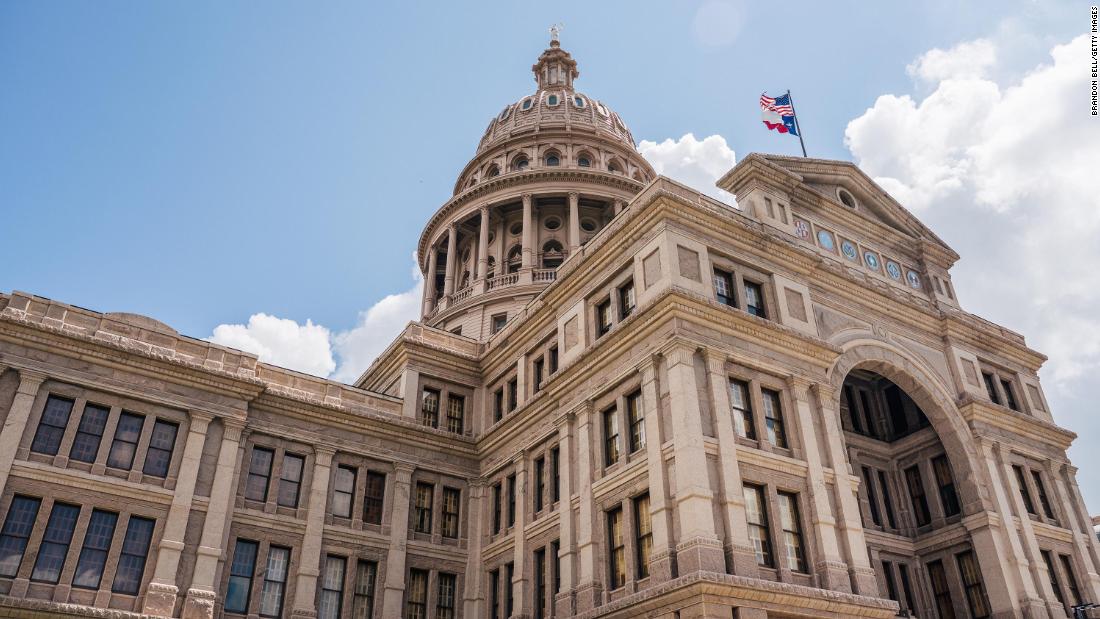 Marc Elias, a leading Democratic elections lawyer, said that Texas will be sued over its new law as soon as Abbott signs it.

In 2020, Harris County, the home of Houston, opened eight locations for around-the-clock early voting — an option that was popular with shift workers in the racially diverse county.

Counties will now be prohibited from offering 24-hour voting by a provision that limits the window in which counties can offer voting to 6 a.m. to 10 p.m.

The law also expands the current requirement of at least 12 hours of early voting on weekdays in the second week it’s allowed to include counties with more than 55,000 residents — up from the current 100,000 cut-off.

In another provision that targets Harris County, the law prohibits drive-thru voting. In 2020, as local officials sought ways to safely conduct the election amid the coronavirus pandemic, 127,000 people in the county cast their ballots at 10 drive-thru centers — including a parking garage at the Toyota Center, the home of the NBA’s Houston Rockets.

Texans who are voting by mail — those who are over age 65, out of the county on Election Day or have a disability or illness that prevents them from voting in person are eligible — will now need to provide either their driver’s license number or the last four digits of their Social Security number twice: once on their absentee ballot application forms and once on the envelope in which they return their ballots.

Those numbers will then be matched against voters’ records to confirm they are who they say they are — a change from the current signature matching process. Those whose votes are at risk of being rejected because of technical errors can make corrections online under the new law. If time is short, counties can notify voters by phone or email that they can cancel their mail-in ballots and vote in person.

It also prohibits public officials from being able to “facilitate” the unsolicited distribution of absentee ballots by third parties — which means local elections officials cannot provide absentee ballot request forms to get-out-the-vote groups. Political parties can still send unsolicited absentee ballot applications, but will have to pay for them, according to the law.

Partisan poll watchers cannot be denied “free movement” at polling places under the new law — except for being able to watch a voter cast their ballot at a voting station. They are “entitled to sit or stand near enough to see and hear the activity” at the polling place.

Poll watchers are also entitled under the law to watch poll closing activities, “including the sealing and transfer of a memory card, flash drive, hard drive, data storage device, or other medium,” and to follow the transfer of election materials to a regional tabulating center.

In a concession to Democrats, the bill requires training for poll watchers and allows those who break the law to be kicked out of polling places without warning.

In provisions that advocates said are barriers to voting, those who assist people with disabilities — other than those voters’ caregivers — will be required to fill out a document showing their name, address and relationship to the person they helped cast a ballot. Assistants would also have to take an oath pledging to obey certain limits to their assistance, promising only to help with “reading the ballot to the voter, directing the voter to read the ballot, marking the voter’s ballot, or directing the voter to mark the ballot.”

The Texas secretary of state’s office will be required to check monthly to make sure no one is on the state’s voter rolls who said they were not a citizen when obtaining or renewing their driver’s license or ID card.