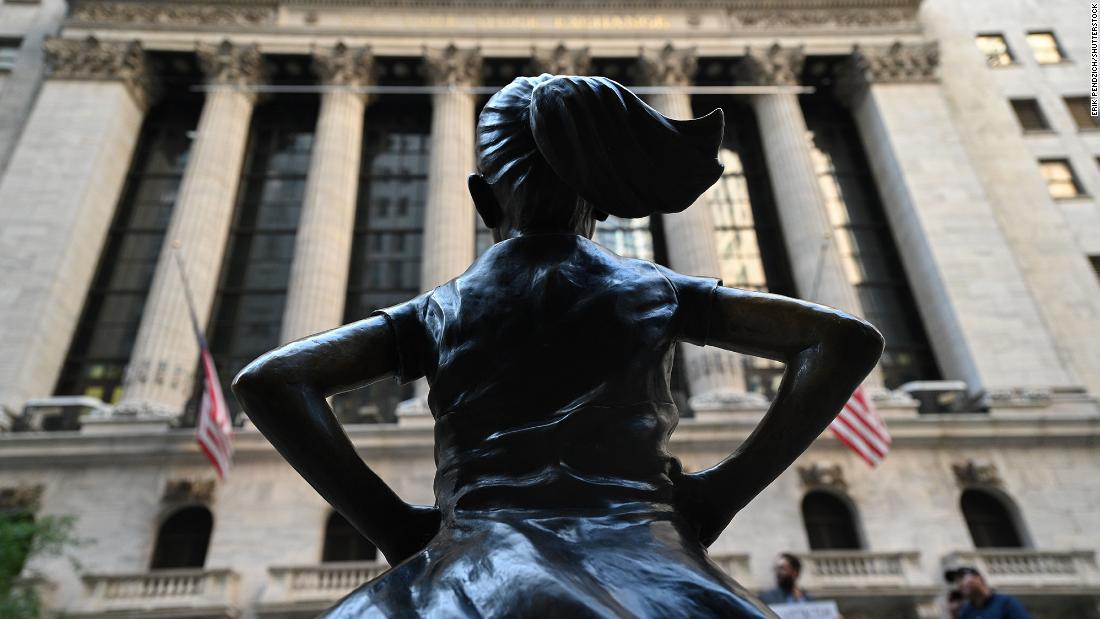 Wall Street sentiment has improved dramatically in the past few days after Powell hinted that the Fed will take a cautious approach to eventually cutting back — or tapering — its program of bond purchases that have helped keep long-term interest rates low.
The index, which looks at the VIX (VIX) gauge of market volatility, demand for junk bonds, options trading and four other measures of investor sentiment, was showing signs of fear just a week ago after indicating extreme fear last month.

Powell’s dovish comments on inflation are arguably the biggest reason for the uptick in positive sentiment, especially since headlines about Covid-19 and Afghanistan are still not good.

“I call this the Teflon market. Investors can shake off all these less-than-favorable developments,” said Jimmy Chang, chief investment officer of the Rockefeller Global Family Office. “The Fed’s tapering choreography is about appeasing the market.”

The S&P 500 and Nasdaq both hit all-time highs Monday before pulling back a bit Tuesday. The Dow is not far from hitting its next record — and the 36,000 milestone — either.

It’s been a great month for stocks. The Dow is up more than 1% while the Nasdaq has surged about 4%. The S&P 500 gained nearly 3% in August and the blue chip index is now on a seven-month winning streak.

It seems that investors are most afraid of missing out on a further boost for stocks. It’s also encouraging that the market rally has broadened of late, with shares of more value-oriented sectors, such as health care, utilities and real estate, all notching big gains.
But top techs such as Apple (AAPL), Facebook (FB) and Google owner Alphabet (GOOGL), which are all trading near record highs, probably won’t cool off any time soon either.

“I expect that growth stocks will remain our oasis in the political chaos rippling around the world,” Louis Navellier, chief investment officer of Navellier & Associates, said in a report Tuesday.

“Money has to go somewhere and due to the ultra-low interest rate environment, millions of new investors are turning to the stock market, seeking higher yields,” he added.

In other words, the market’s recent comeback is yet another example of the so-called TINA phenomenon on Wall Street. Unless you’re gung ho for volatile cryptocurrencies or meme stocks like AMC (AMC), then “There Is No Alternative” for investors other than quality, large cap US companies.