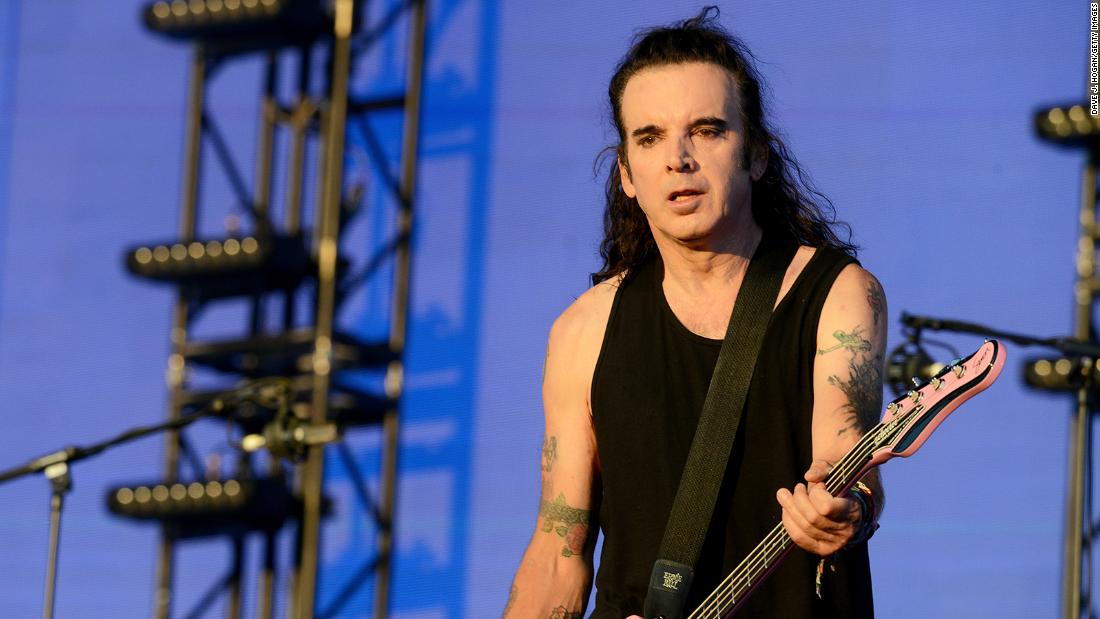 In a public post on Facebook over the weekend, The Cure bassist wrote, “With a slightly heavy heart I am no longer a member of the Cure! Good luck to them all…”
The news was met with shock and sadness by some fans, and Gallup followed up on a comment by writing “I’m ok… just got fed up of betrayal.”

Gallup has left the group before.

He joined The Cure in 1979, exited in 1982 after an altercation with the band’s frontman, Robert Smith, and rejoined two years later.

CNN has reached out to reps for The Cure for comment.