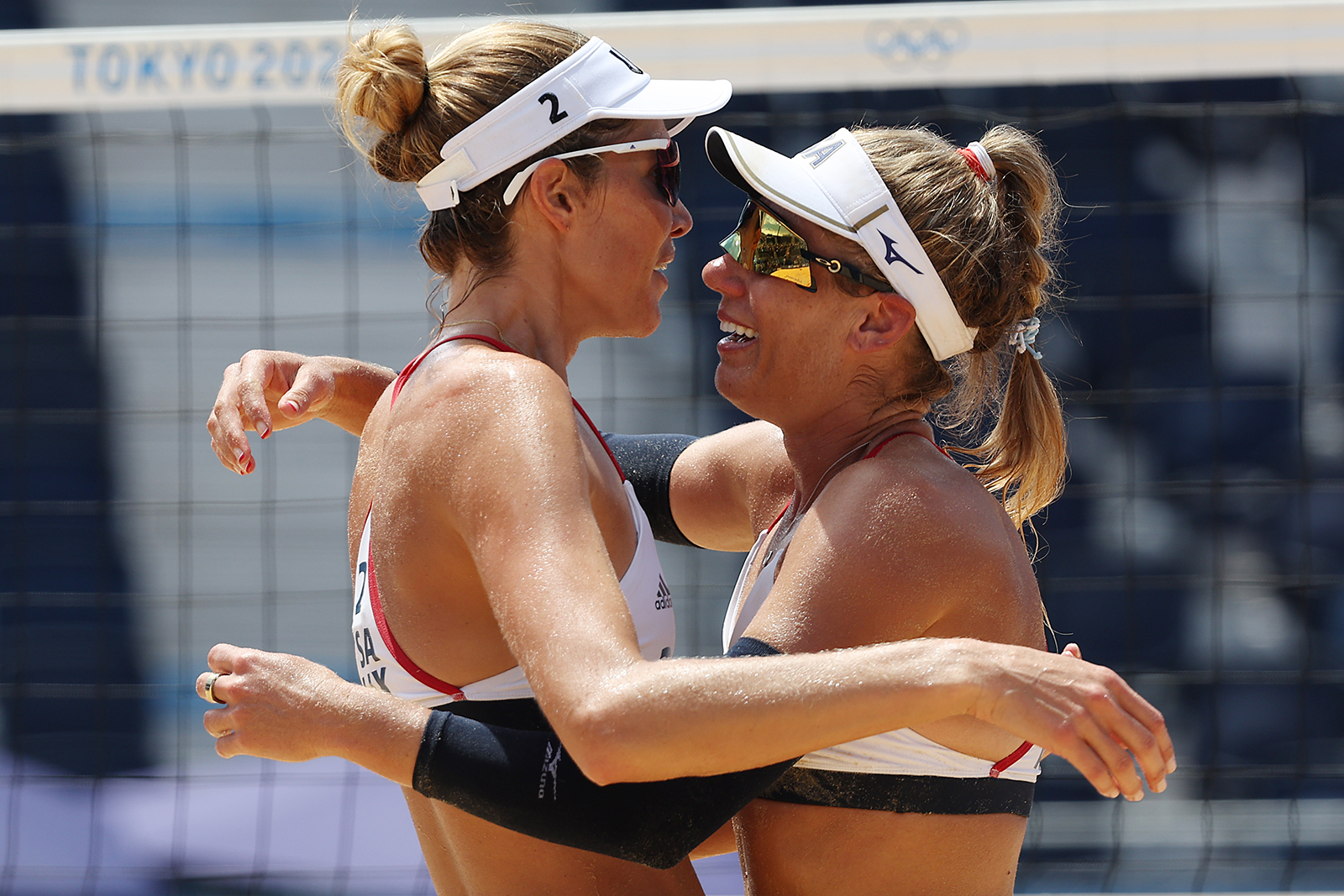 American track and field legend Carl Lewis didn’t hold back in his assessment of the US men’s 4x100m relay team after the quartet finished sixth in its semifinal on Thursday.

The performance by the team, which comprised of two of the individual 100 meters finalists, Fred Kerley and Ronnie Baker, world leader Trayvon Bromell and Cravon Gillespie, ensured the US extended its longest run without an Olympic medal in this event.

“The USA team did everything wrong in the men’s relay,” 60-year-old Lewis, who won the 4×100 Olympic gold medal twice as well as seven other golds, wrote on Twitter.
“The passing system is wrong, athletes running the wrong legs, and it was clear that there was no leadership. It was a total embarrassment, and completely unacceptable for a USA team to look worse than the AAU (Amateur Athletic Union) kids I saw.”

Despite the pedigree of its runners, the US team struggled with changeovers and their speed, as the anchor Gillespie — a shock inclusion ahead of Kenny Bednarek or Noah Lyles — struggled to make an impression in the final stint.

Germany and Ghana also finished ahead of Team USA to take the two fastest losers’ slots in Friday’s final.

And the American men haven’t medaled in this event since winning silver in Athens in 2004. 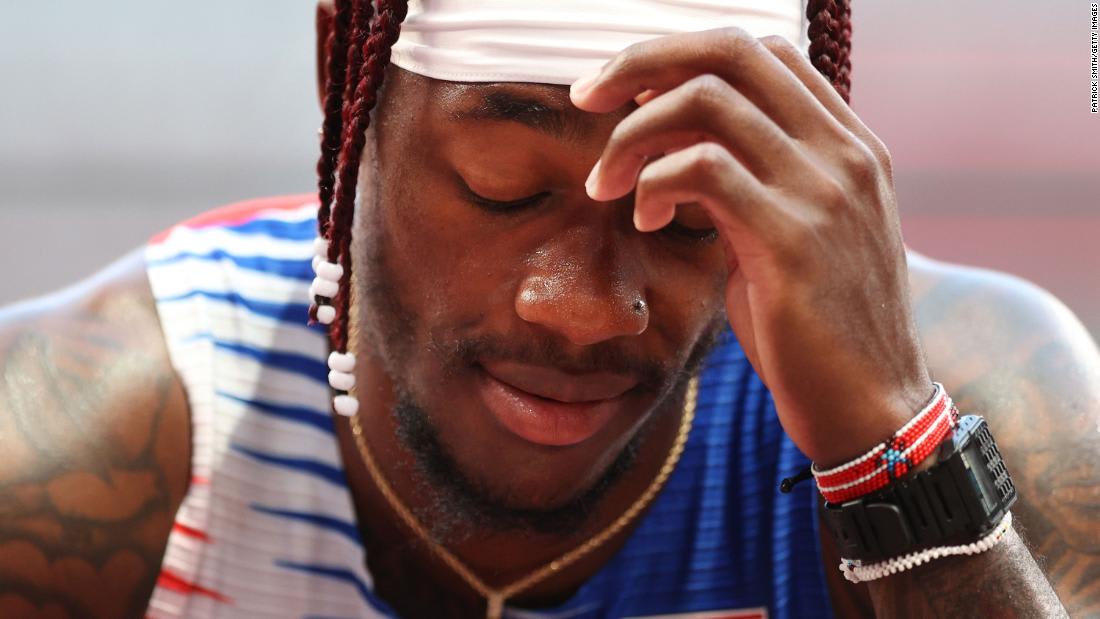