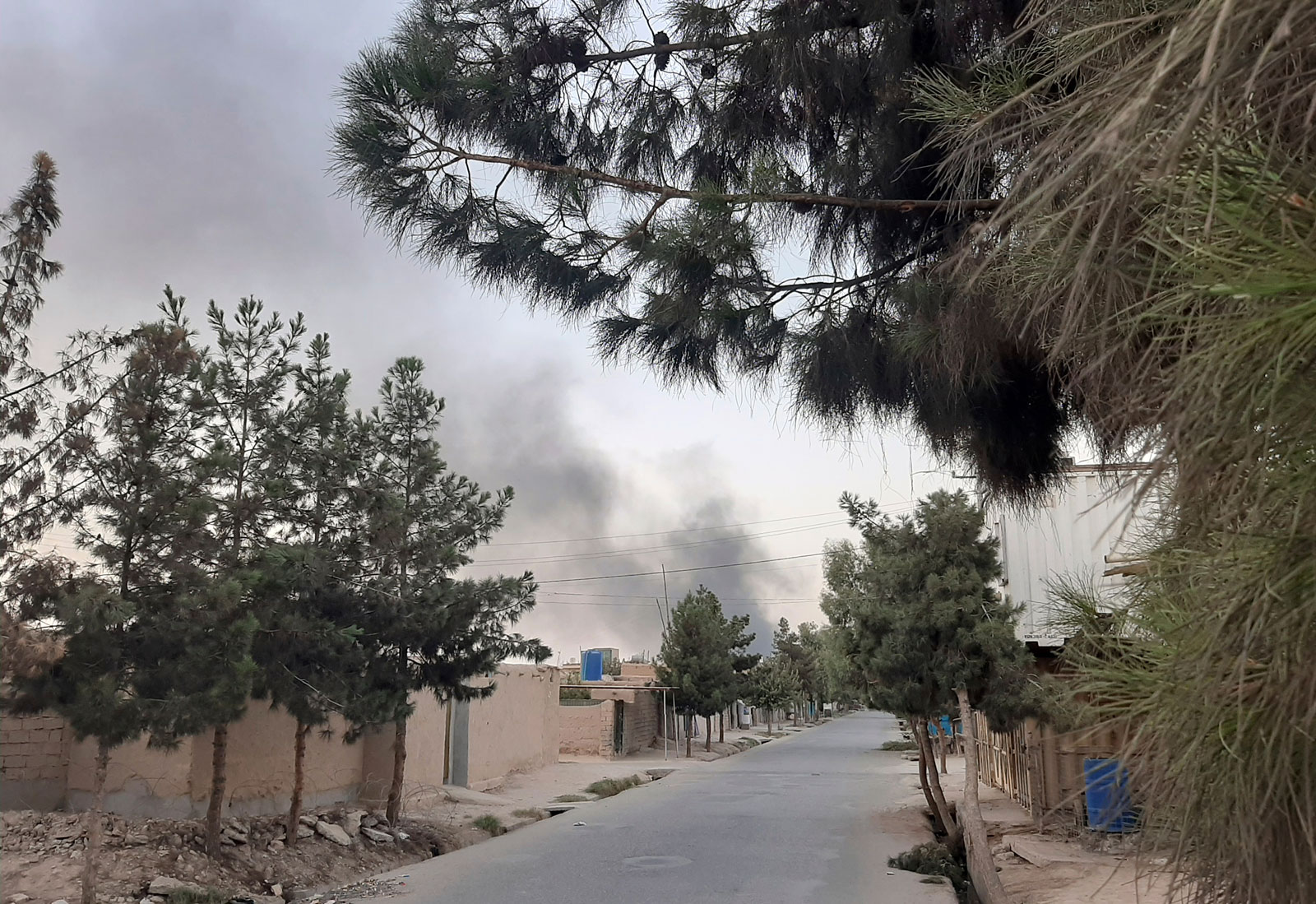 The Taliban said in a statement Friday that “during the conquest operation, the governor’s office, police headquarters and many other centers in Kandahar city were cleared of the enemy last night and were under the control of Mujahidin.”

“Hundreds of weapons, vehicles and ammunition were seized,” the statement says.

Kamin said he and many others have made their way to a military base by the airport and are awaiting a flight out.

“Many (government) soldiers surrendered and the rest fled,” Kamin said.