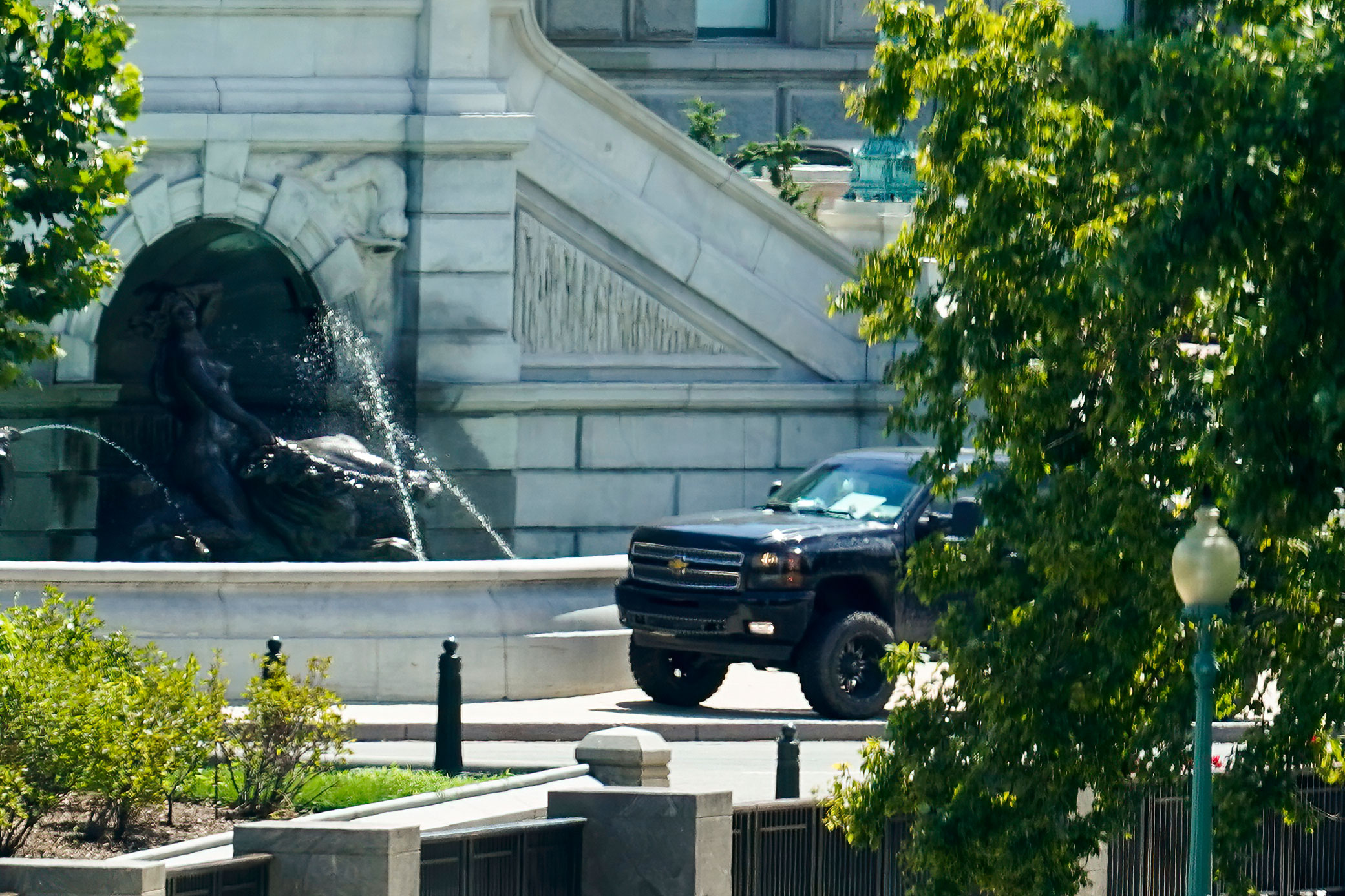 The Supreme Court has also been evacuated on the recommendation of US Capitol Police amid reports of a bomb threat, according to a spokesperson for the court, which is closed to the public because of Covid-19.

Two Library of Congress buildings — the Jefferson and the Madison — and the Cannon House Office Building were also being evacuated due to a suspicious vehicle in the vicinity, according to alerts sent to staffers viewed by CNN.

US Capitol Police on Twitter Thursday said they are responding to the incident of a “suspicious vehicle” near the Library of Congress.

“This is an active bomb threat investigation,” the USCP wrote on Twitter.

Staffers in the Madison and Jefferson buildings on Thursday were alerted by email to remain calm and relocate — and not to exit toward First Street. Those in Cannon were advised to relocate to the Longworth House Office Building using the Capitol’s underground tunnels.