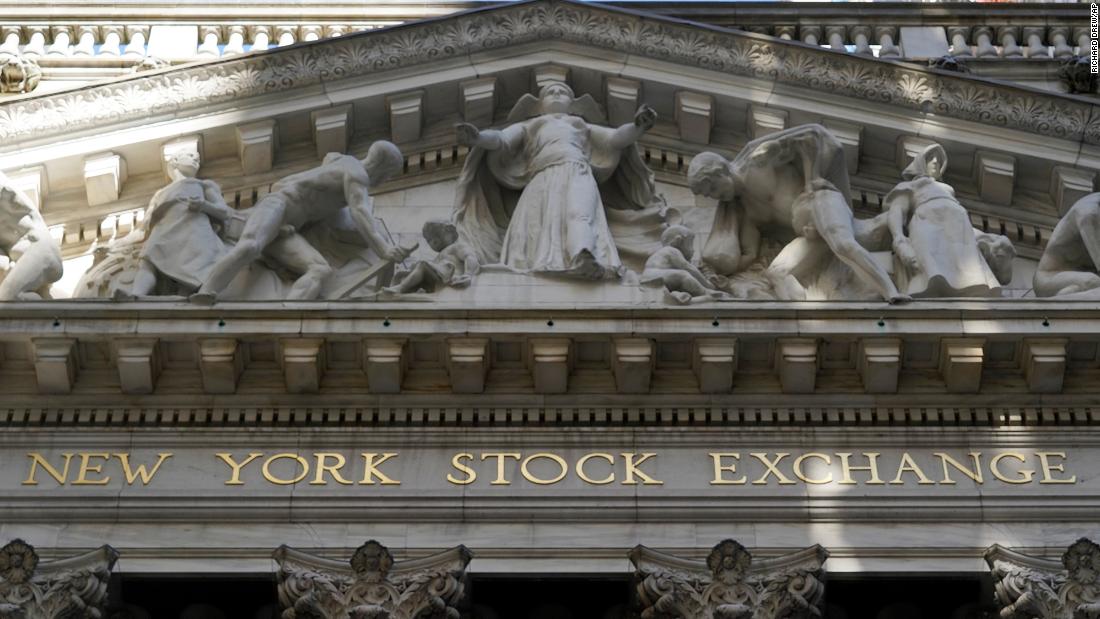 Apple (AAPL) will likely reveal its latest lineup of iPhones next week.

The company sent out press invitations Tuesday for a virtual event — with the tagline “California Streaming” — that will take place on Tuesday, September 14, at its Apple Park headquarters in Cupertino, California.