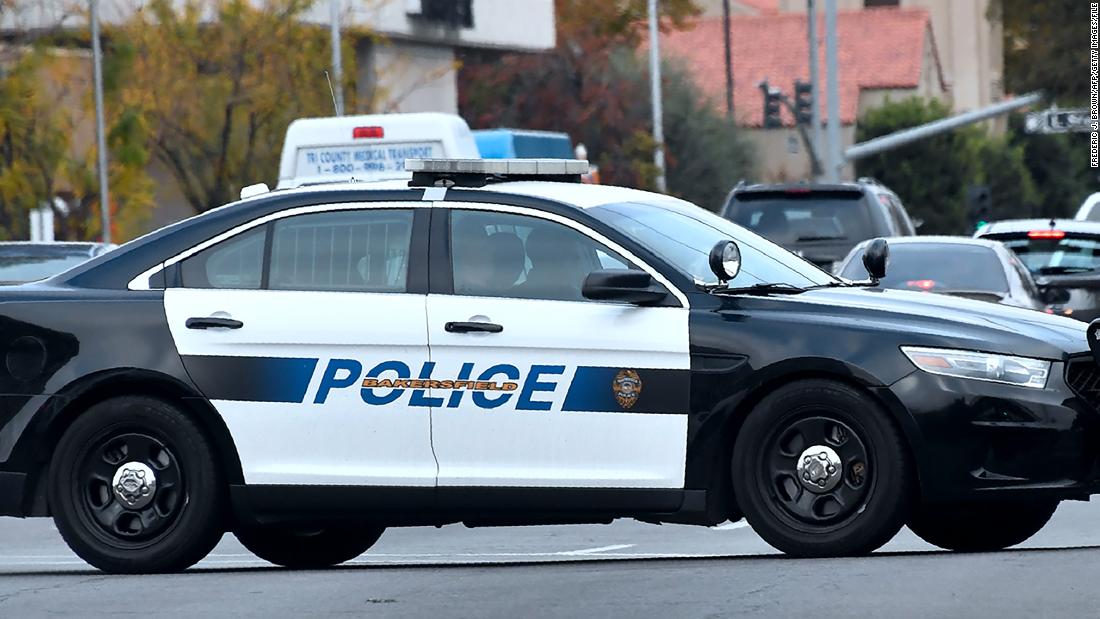 The changes include a ban of the use of electronic control weapons such as tasers on handcuffed individuals, and requiring officers to avoid restraining a subject face down whenever possible, according to a stipulated judgment reached between the city and the California Department of Justice.

“These are broad, significant, far-ranging comprehensive changes,” said California Attorney General Rob Bonta. “Making a commitment to that depth and breadth of change is not easy.”

An independent monitor will oversee the implementation of the judgment, which includes BPD’s adoption of body-worn cameras, volunteering to collect data early under the state’s Racial and Identity Profiling Act, and creating a community collaboration initiative.

The state investigation found that the department engaged in unreasonable stops, searches, arrests, and seizures, and failed to supervise its officers, according to a civil complaint filed by the state.

In exchange for enacting the reforms, the city avoids liability for the constitutional violations alleged in the state’s complaint.

“After much deliberation, and upon my recommendation, the City decided to adopt this agreement; the decision came down to a choice between litigating the past or controlling our future, reassuring our community, and moving forward in a positive way,” said Bakersfield Police Chief Greg Terry at a press conference with Bonta on Monday.

The state’s Justice Department began a civil investigation in December 2016 following allegations made by individuals and community organizations of excessive force and other serious misconduct by the police department.
Kern County, which has a population of about 900,000 and is home to Bakersfield, is known for its unusually high rate of police violence. In 2015, an investigation by The Guardian found it had the highest number of police killings per capita of any US county. It also reported police had killed 79 people in the county from 2005 to 2015.
The state Justice Department conducted a similar investigation into the Kern County Sheriff’s Office, which also ended with a stipulated judgment in December.

The investigation determined that BPD “failed to uniformly and adequately enforce the law, leading to a pattern or practice of conduct that deprives residents of constitutional protections.”

“Specifically, DOJ alleges in its complaint that BPD’s conduct resulted in the use of unreasonable force, as well as unreasonable stops, searches, arrests, and seizures,” the department said.

The investigation also faulted the department for the following:

The agreement will require the department to revise how it uses police dogs. K-9 officers should use “bark and hold” techniques to locate subjects rather than immediately resorting to force.

BPD will expand its reporting on when officers use force, requiring officers to report anything beyond a standard handcuffing. All reported uses of force will be investigated by a supervisor and supervisors will be held accountable for not detecting, adequately investigating, or responding to unreasonable use of force.