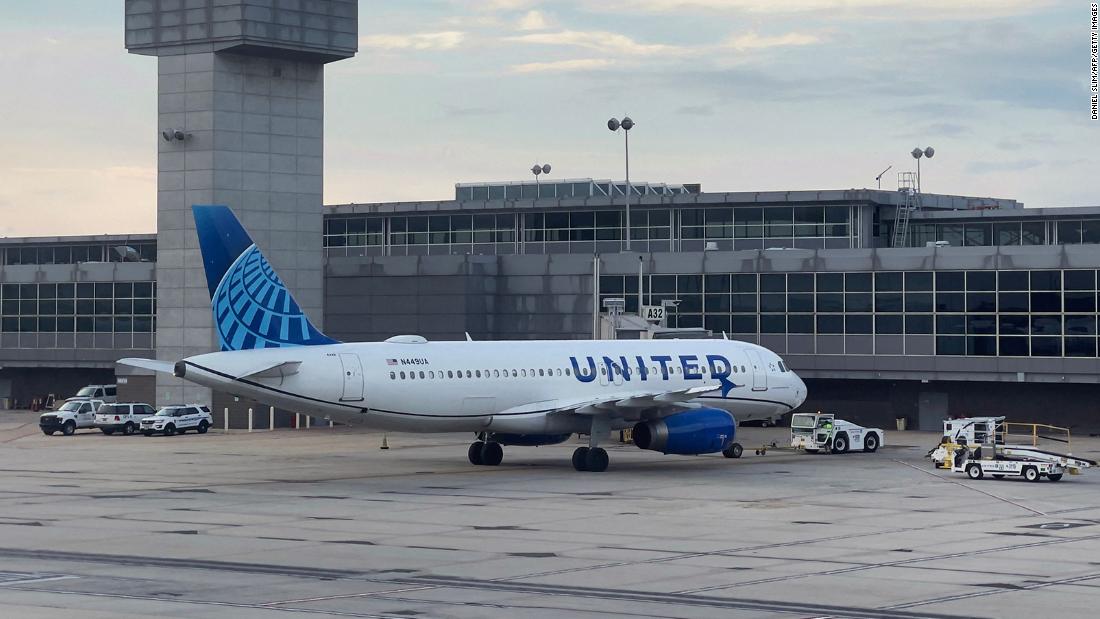 The employees, including two pilots and a flight attendant, are accusing the airline of a “pattern of discrimination against employees who requested religious or medical accommodations. “They say the airline’s approach of putting exempt employees on an indefinite leave of absence means “that they would be effectively terminated.”

The policy, they claim, violates the Americans with Disabilities Act and Civil Rights Act.

The employees filed a lawsuit this week and asked a federal judge to grant a temporary restraining order preventing the policy from taking effect. Judge Mark Pittman has scheduled a Friday afternoon on the request.

Challengers to vaccine mandates so far have not had much success blocking them in federal court.

Most notably, Supreme Court Justice Amy Coney Barrett declined a request that the Supreme Court block Indiana University’s vaccine requirement. However, that requirement, like the others that federal courts have refused to block, had exemptions for those claiming religious reasons for not getting vaccinated.
The mandates being implemented by the New York state government have attracted some pushback in court, including a temporary restraining order that was issued this month in a case brought by medical workers who targeted the New York mandate’s lack of religious exemption. But private businesses may have more legal wiggle room than public entities when it comes to imposing vaccine mandates, experts say.
United’s argument against issuing a temporary restraining order says no other court has taken such broad action, and that the company’s public standing would be damaged if unvaccinated employees are allowed to stay on the job. The airline said it “is making a good faith effort to manage workplace safety and provide reasonable accommodations in the face of unprecedented and rapidly evolving circumstances.”
The airline said Wednesday that “more than 97% of our U.S. employees are vaccinated” and that only a “small number of people” requested an exemption. “United will start the separation process as early as September 28,” which is Tuesday, for non-compliant employees.