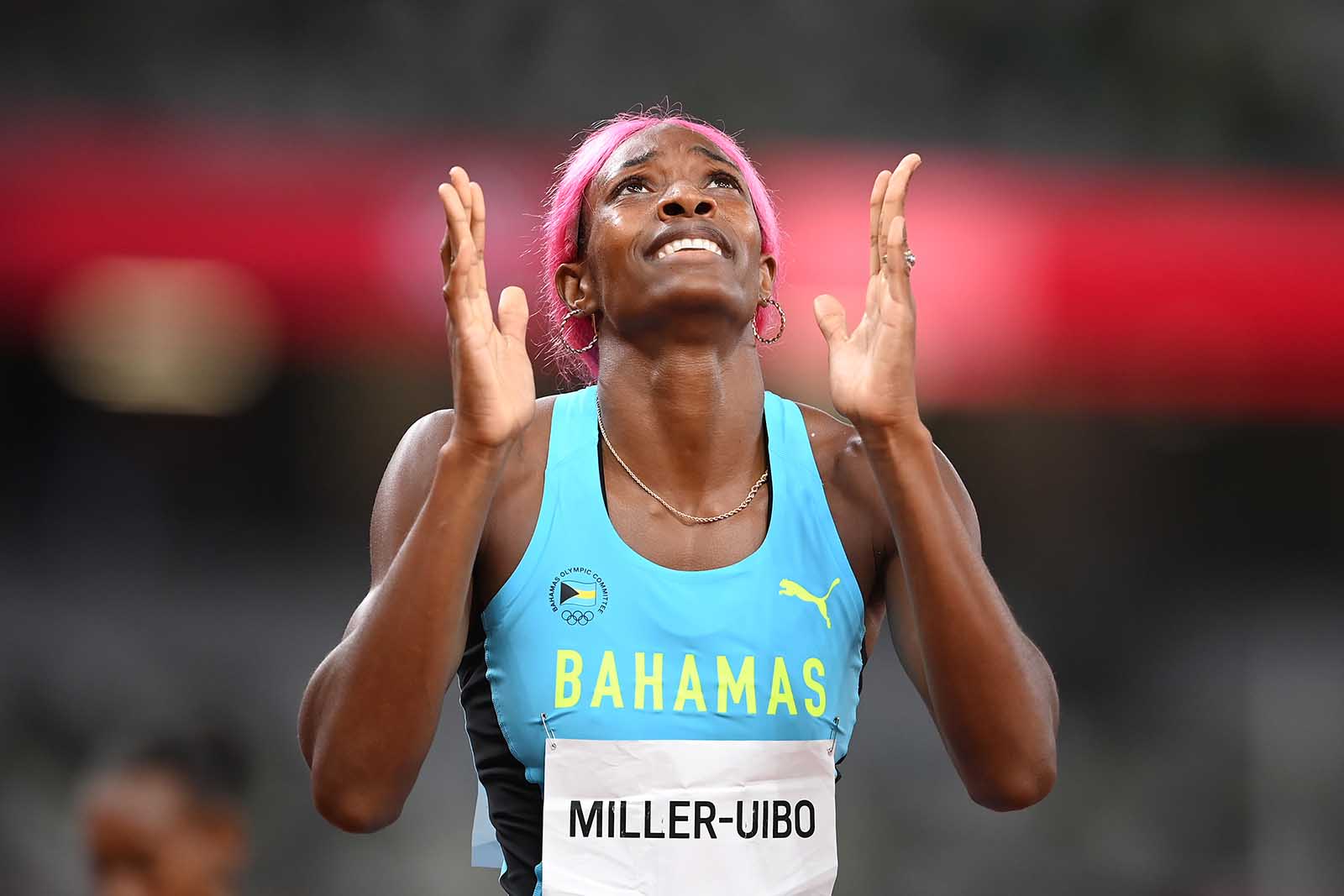 Annika Schleu’s horse was definitely not a ‘Saint Boy.’

It all started so well for the German athlete.

After the opening two rounds of the modern pentathlon — the 200m freestyle swimming and fencing — the 31-year-old led the standings and had strong hopes of a medal.

However, her hopes were extinguished during the riding event as her horse, Saint Boy, refused to cooperate with her wishes.

Horses are assigned to athletes in a draw in modern pentathlon.

Despite her attempts to get him to try to jump, the horse was having none of it, with Schleu reduced to tears on the back of Saint Boy.

“I talked to the (owner of her horse) and she said just gallop in and let him go,” Schleu said afterwards. “I tried but he did not want to go. I just started crying.

“I did not expect to make him go and that was the reason I was crying.

“I felt the horse lacked confidence. But I tried my best.”

It resulted in elimination for the German with just the laser run — the staggered-start race-to-the-finish event that combines laser shooting and running — to go.

French was accurate with her shooting and quick with her running to take the first gold medal of her career, setting a new overall Olympic record of 1,385 points along the way.