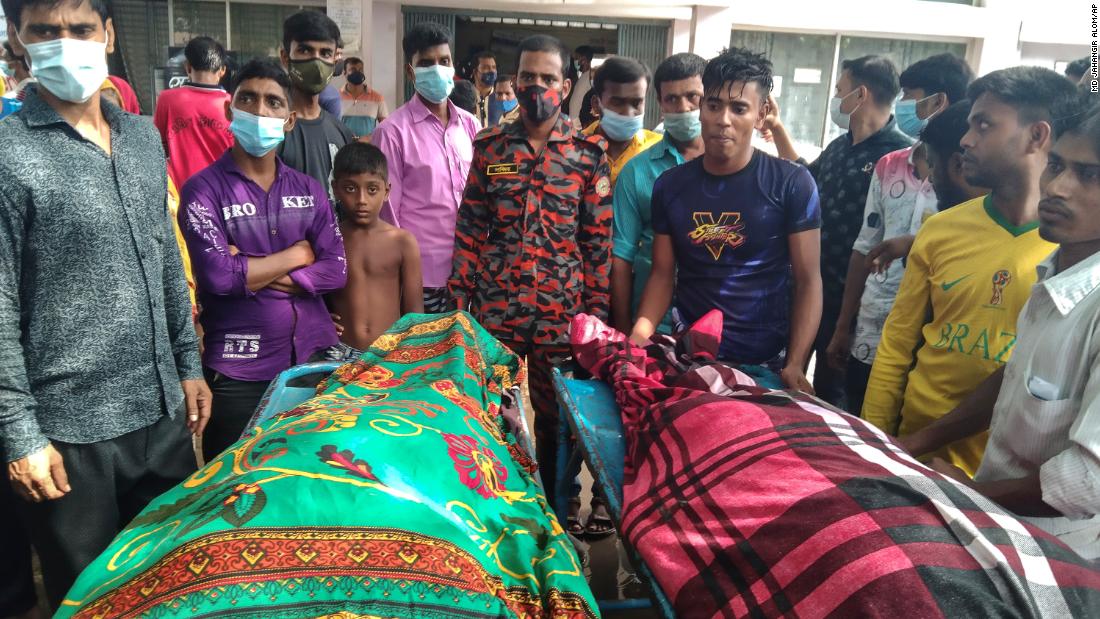 The lightning hit as the boat reached the bank of the Padma river in Shibganj town as the wedding-goers made their way to the bride’s house, police official Farid Hossain said.

“We have information of 17 people who died and several others were admitted to hospital,” Hossain said.

Fourteen people were injured and taken to hospital, Fire Service official Meherul Islam said. The bridegroom was among those hurt.

Lightning kills hundreds of people every year in Bangladesh, which declared lightning strikes a natural disaster in 2016 when more than 200 people died in the month of May alone, including 82 people on a single day.

Most lightning deaths usually occur during the warm months of March to July.