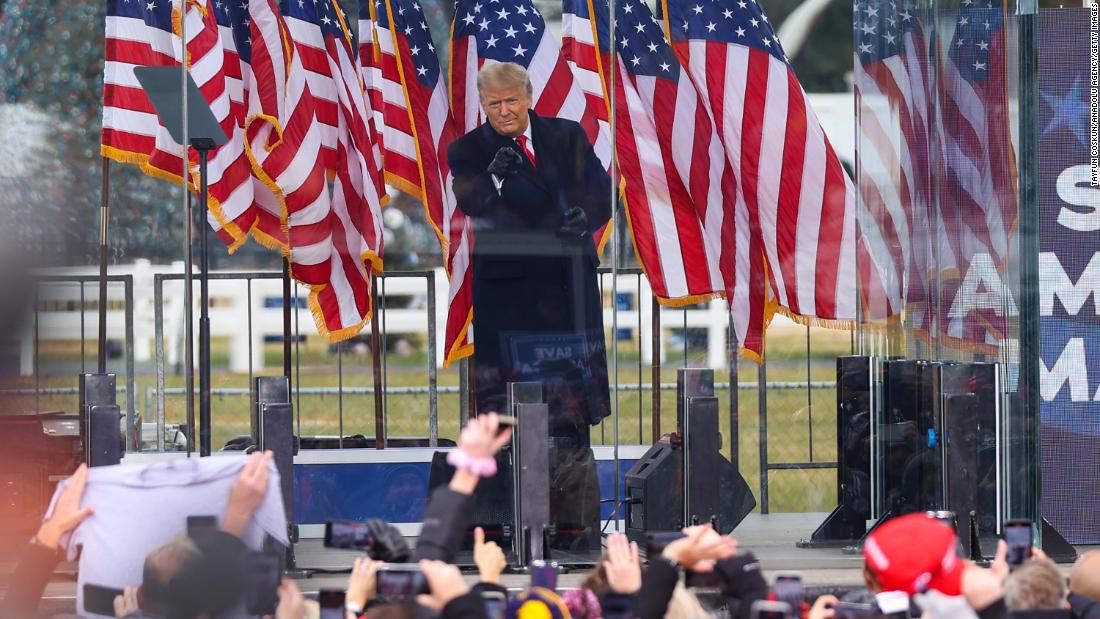 “Plaintiffs and their fellow law enforcement officers risked their lives to defend the Capitol from a violent, mass attack — an attack provoked, aided, and joined by Defendants in an unlawful effort to use force, intimidation, and threats to prevent Congress from certifying the results of the 2020 Presidential election,” says the lawsuit, which was filed Thursday in US District Court for the District of Columbia.

“Because of Defendants’ unlawful actions, Plaintiffs were violently assaulted, spat on, tear-gassed, bear-sprayed, subjected to racial slurs and epithets, and put in fear for their lives,” the lawsuit says. “Plaintiffs’ injuries, which Defendants caused, persist to this day.”

The 71-page lawsuit also alleges the defendants spread false claims of election fraud and “incited violence against members of Congress and the law enforcement officers whose job it was to protect them.”

Among the defendants are alleged members of the far-right extremist groups Proud Boys and Oath Keepers, who are now facing criminal charges for their alleged roles in the riot.