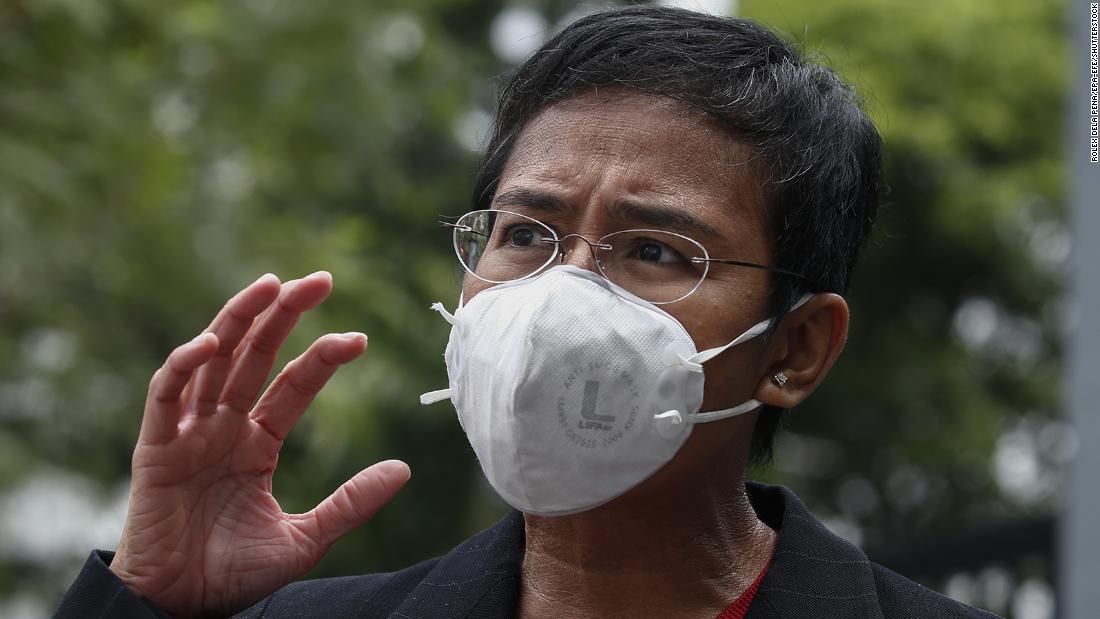 The plight of Ressa, who was named Time magazine Person of the Year in 2018 for fighting media intimidation, has raised international concern about the harassment of journalists in the Philippines, a country once seen as a standard bearer for press freedom in Asia.

The cyber-libel case was filed by a college professor against Ressa and a reporter at her site, Rappler, in October over a story which alleged that the professor gave students better grades in exchange for money, an accusation he denied.

Theodore Te, Ressa’s lawyer, said on Thursday the court dismissed the cyber-libel case on Tuesday after the professor said he was no longer interested in pursuing it.

It is the second cyber-libel case against Ressa to be thrown out by a court after the complainant withdrew.

Ressa was convicted in June last year in a cyber-libel case filed by businessman Wilfredo Keng over a 2012 article that linked a businessman to illegal activities. Ressa faces up to six years in jail but has appealed the ruling.

“It’s a temporary relief, but the ongoing campaign of harassment and intimidation against me and Rappler continues,” Ressa said in a statement after the case was dismissed.

“These ridiculous cases remind us all of the importance of independent journalism holding power to account.”

Presidential spokesman Harry Roque has repeatedly said Duterte supports freedom of speech even as the leader has publicly lashed out at Rappler, calling it a “fake news outlet” sponsored by American spies.