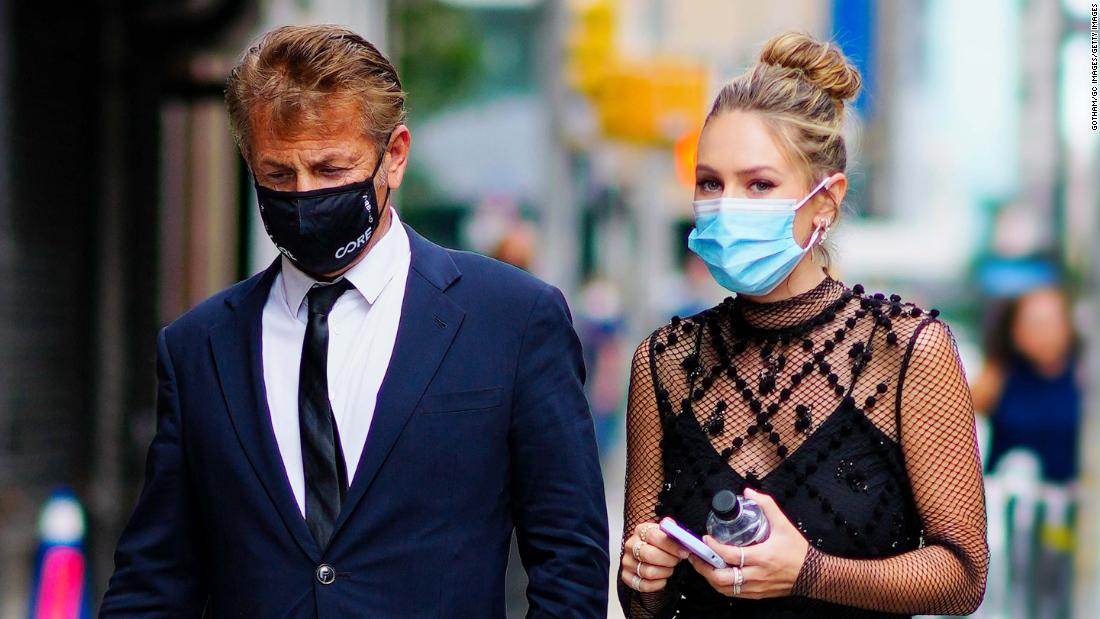 The Oscar-winner stars as con artist John Vogel, who is estranged from his children, played by Dylan Penn and Hopper Penn, whom Penn shares with actress Robin Wright.

Because Dylan Penn’s character experiences drug abuse, emotional abuse and a sexual assault, it was emotional to film.

On “The Late Show with Stephen Colbert” on Thursday, the actress said things got tense between father and daughter.

“We had one major, I think it was a two-hour standoff about a note that he had,” she said. “About whether I could wear, or not wear, mascara.”

When Colbert asked if it was in front of the crew, Sean Penn confessed that it was.

“Once it was clear that she was making the wrong decision, I just went and sat down,” he said. “And then the silence was one the crew had to live with for two hours while the Penns figured it out.”

This film is the first time Penn has worked with his own children.