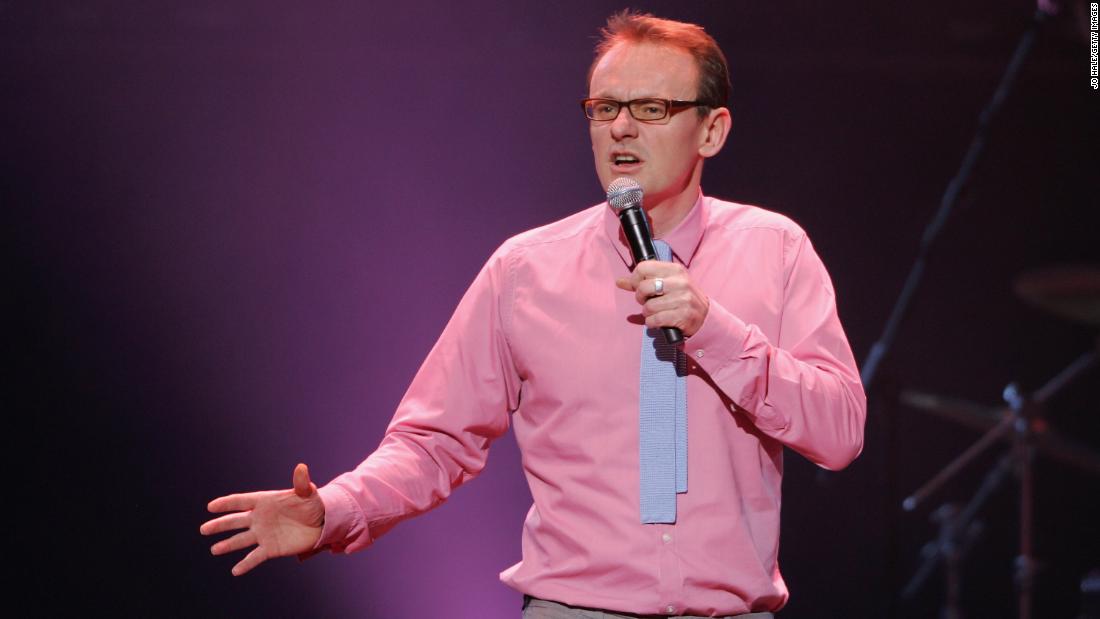 “It is with great sadness that we have to announce the death of Sean Lock,” read a statement from his agent posted to Instagram. He died at home from cancer, surrounded by his family. Sean was one of Britain’s finest comedians, his boundless creativity, lightning wit and the absurdist brilliance of his work, marked him out as a unique voice in British comedy. Sean was also a cherished husband and father to three children. Sean will be sorely missed by all that knew him. We kindly request that the privacy of his family and children are respected at this difficult time.”

Fellow comic Ricky Gervais mourned the loss on Twitter, calling Lock “one of the most influential comedians of a generation.”

“Such sad news. RIP the great Sean Lock,” Gervais wrote. “[He was] one of the funniest, most influential comedians of a generation. A lovely man.”

Lock also wrote and starred in the BBC sitcom “15 Storeys High,” co-hosted “The Big Fat Quiz of the Year.” He toured with his improv show “Lockipedia,” where he would talk extensively about random subjects the audience suggested.

He is survived by his wife, Anoushka Nara Giltsoff, and their three children.