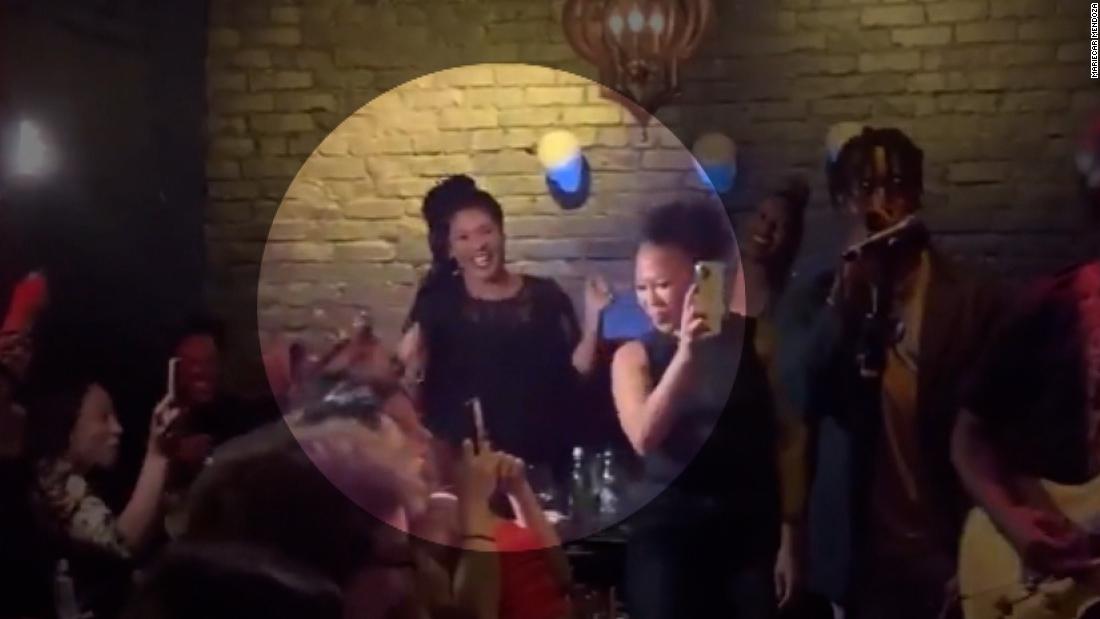 In video shared on social media, Breed, a Democrat, was seen last week dancing and singing along during a concert at San Francisco’s Black Cat nightclub, where members of the R&B group Tony! Toni! Toné! were performing. In one video, a maskless Breed can be seen dancing for more than a minute without a drink or food in hand, and photos show her posing maskless with attendees and some of the artists.

“Don’t feel as though you have to be micromanaged about mask wearing. Like, we don’t need the fun police to come in and try and micromanage and tell us what we should or shouldn’t be doing. We know what we need to do to protect ourselves,” Breed told reporters on Friday when asked about the episode at a news conference.

“No one has been more conservative about protecting themselves than I have, not just because I want to set an example, but because I don’t want to get Covid,” she added.

When San Francisco’s health officers implemented the indoor mask mandate in early August, they did so in conjunction with the health officers from Santa Clara, Alameda, Contra Costa, Marin, San Mateo and Sonoma counties and the city of Berkeley. At the time, the officials pointed to the highly contagious Delta coronavirus variant, which was causing a spike in new Covid-19 cases in the region.

Breed is not the first California Democratic official to make headlines for violating their own Covid-19 guidance. Last year, Gov. Gavin Newsom attended an unmasked birthday dinner at the elite Napa Valley restaurant The French Laundry while urging Californians to stay home and avoid gatherings outside their households to stop the spread of Covid. Newsom, who later apologized for attending the dinner, went on to survive a recall election last week that was instigated in part by the imbroglio.

Breed herself went to a party at the French Laundry the day after Newsom’s, though she didn’t violate the specific Covid protocols governing the area in which the restaurant is located.