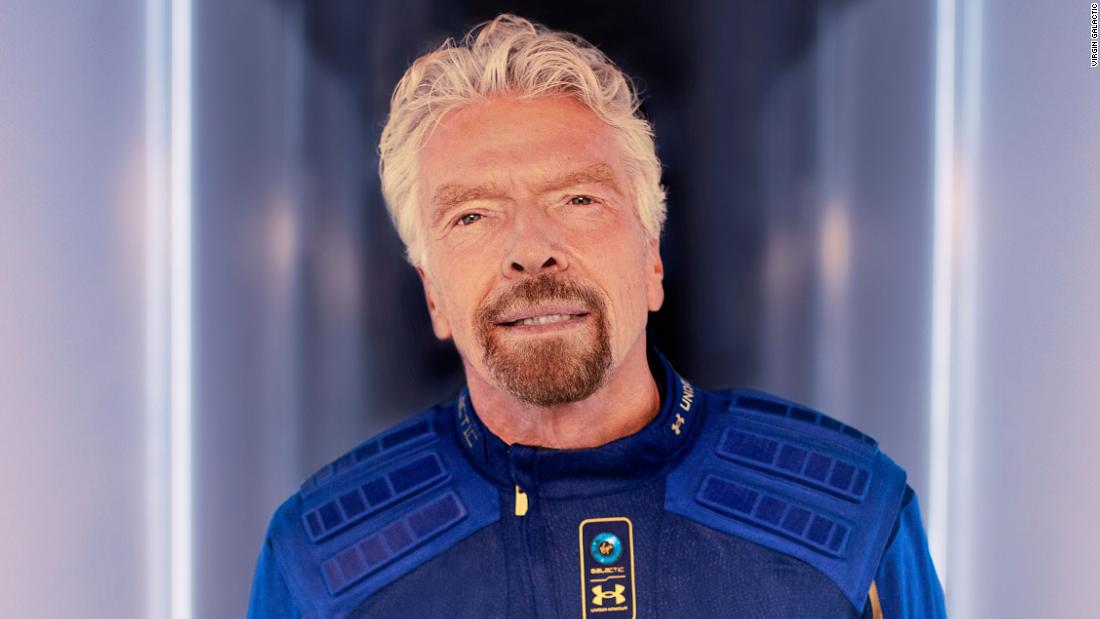 Getting Richard Branson to space is a two-step process — and frankly, it’s weird.

If you know anything about quirky aerospace visionary Burt Rutan and his early involvement in Virgin Galactic, you’ll understand why.

There are no NASA-esque rocket towers or launch pads being used here.

SpaceShipTwo is a winged, rocket-powered spaceplane that takes off from an airport runway, attached beneath the conjoined wings of a mammoth mothership, called WhiteKnightTwo, which is essentially a twin-fuselage airplane. That must sound strange, and that’s because it is indeed a very strange looking setup:

The two vehicles fly conjoined up to about 50,000 feet altitude, at which point the spacecraft, with its four occupants inside, drops from its mothership. SpaceShipTwo’s single rocket motor will fire up as soon as the spacecraft detaches in order to blast the vehicle up to nearly 300,000 feet in just one minute.

If all goes according to plan, of course. Though Virgin Galactic has successfully sent a crew to the edge of outer space three times, it was forced to abort a test as recently as December of 2020, when the rocket failed to ignite.

SpaceShipTwo, controlled by two pilots, can house up to eight paying passengers in its cabin, offering them panoramic views of the Earth and the star-speckled expanse of the cosmos through its twelve circular windows.