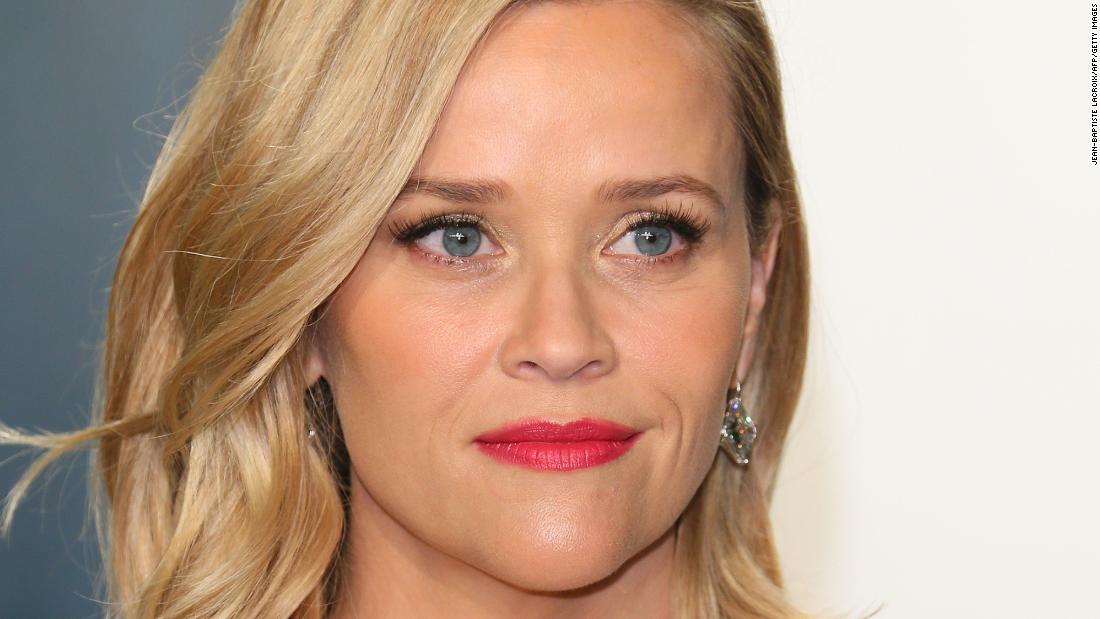 The media company has been behind several of the actress’ recent TV projects such as “Big Little Lies,” “Little Fires Everywhere” and “The Morning Show” as well as the film “Wild.” The business also includes Reese’s Book Club. Witherspoon launched the company in 2016 as a joint venture with AT&T (T). (CNN is a division of WarnerMedia, which is owned by AT&T.)
Hello Sunshine’s buyer is a new media company backed by private equity firm Blackstone and led by former Disney (DIS) executives Tom Staggs and Kevin Mayer. Witherspoon and Hello Sunshine’s existing senior management are staying on and will continue running the company. Witherspoon and CEO Sarah Harden also are joining the board of the new company, the name of which was not disclosed. Other terms of the deal were not disclosed.
“I couldn’t be more excited about what this means for our future,” Witherspoon said in a statement. “I am committed to continuing to create opportunity for filmmakers, authors and creators of all backgrounds and experiences to tell their stories in their own way, and to reach more audiences who will see that their stories matter.”
The Wall Street Journal first reported the news of the sale and estimated the deal values Hello Sunshine at $900 million. Last month, The Journal broke the news the company was exploring a sale and that it had reportedly received interest from multiple potential buyers including Apple (AAPL).

“Hello Sunshine is a perfect fit for our vision of a new, next generation entertainment, technology, and commerce company,” Staggs and Mayer said in a joint statement. “We seek to empower creators with innovation, capital, and scale to inspire, entertain, and delight global audiences with engaging content, experiences, and products.”

AT&T and Laurene Powell Jobs’ Emerson Collective, which was an investor in Hello Sunshine, did not respond to requests for comment.