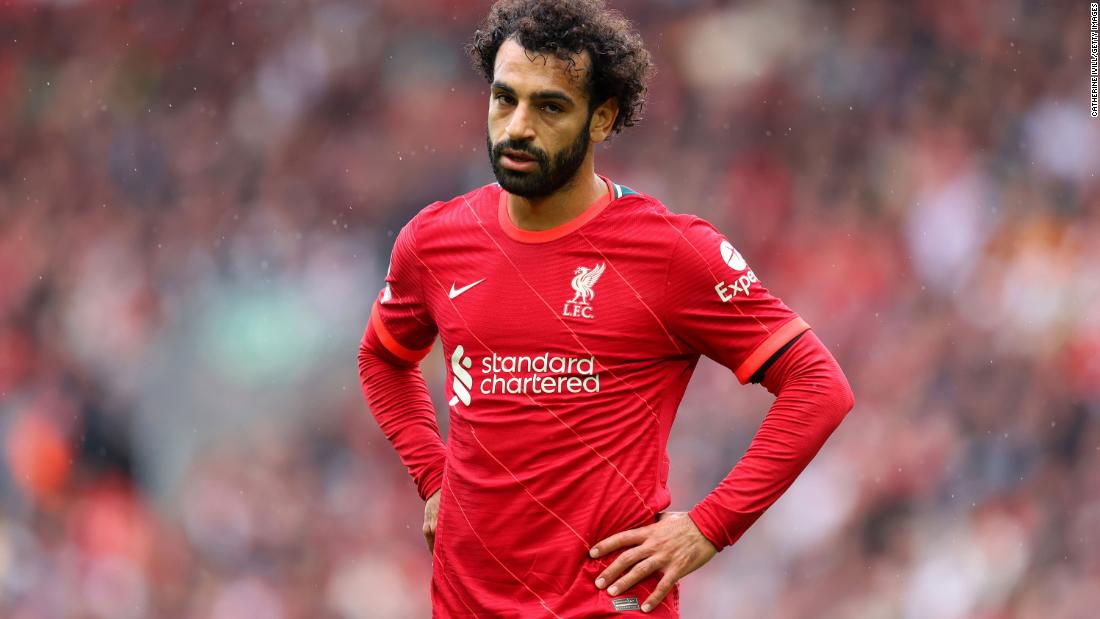 According to UK government guidelines, anyone returning from a red-list country must quarantine for 10 full days, meaning players could miss multiple club games.

The Premier League says that these quarantine measures would apply to approximately 60 players from 19 clubs who are due to travel to 26 red-list countries.

Argentina, Brazil and Egypt are among the nations currently on the UK red list, meaning star players like Liverpool’s Mohamed Salah and Alisson as well Manchester City’s Gabriel Jesus and Ederson are affected.

On Monday, the Egyptian Football Association said it received a letter from Liverpool explaining that Salah wouldn’t be available for Egypt’s World Cup Qualifier in Cairo against Angola on September 2.

The clubs’ decision, which the Premier League says it “strongly supported,” comes in response to world football governing body FIFA’s decision not to extend its temporary release exception for players required to quarantine on their return from international duty.

FIFA did not immediately reply to CNN’s request for comment.

In a statement, the Premier League said that “extensive discussions have taken place with both the FA and the government to find a solution” but that “no exemption had been granted.”

“Premier League clubs have always supported their players’ desires to represent their countries — this is a matter of pride for all concerned,” Premier League chief executive Richard Masters said.

“However, clubs have reluctantly but rightly come to the conclusion that it would be entirely unreasonable to release players under these new circumstances.

“Quarantine requirements mean that players’ welfare and fitness will be significantly impacted. We understand the challenges that exist in the international match calendar and remain open to workable solutions.”

The Premier League explained that if a player was forced to quarantine for 10 days, their welfare and fitness would be “significantly impacted,” and also they would be “unavailable to prepare for and play in two Premier League match rounds, a UEFA club competition matchday and the third round of the EFL Cup.”

Spain’s La Liga has also it would support clubs refusing to release their players for the South American qualifiers.

“At the moment there are 25 players from 13 different clubs (affected), a number that could be expanded when the calls of Ecuador and Venezuela are announced,” La Liga said in a statement.

“The Spanish association understands that the world calendar cannot and should not be changed in this way, especially if there are alternative solutions.”

FIFA also recently announced it has extended the international break by two days for South American teams to allow teams to catch up on World Cup qualifiers.

The Premier League expressed its “dissatisfaction” at the decision, saying it “places additional international obligations on players from that region, to the detriment of their availability to represent their clubs. FIFA was urged to work with all stakeholders to ensure an agreeable conclusion can be reached on the issue.”