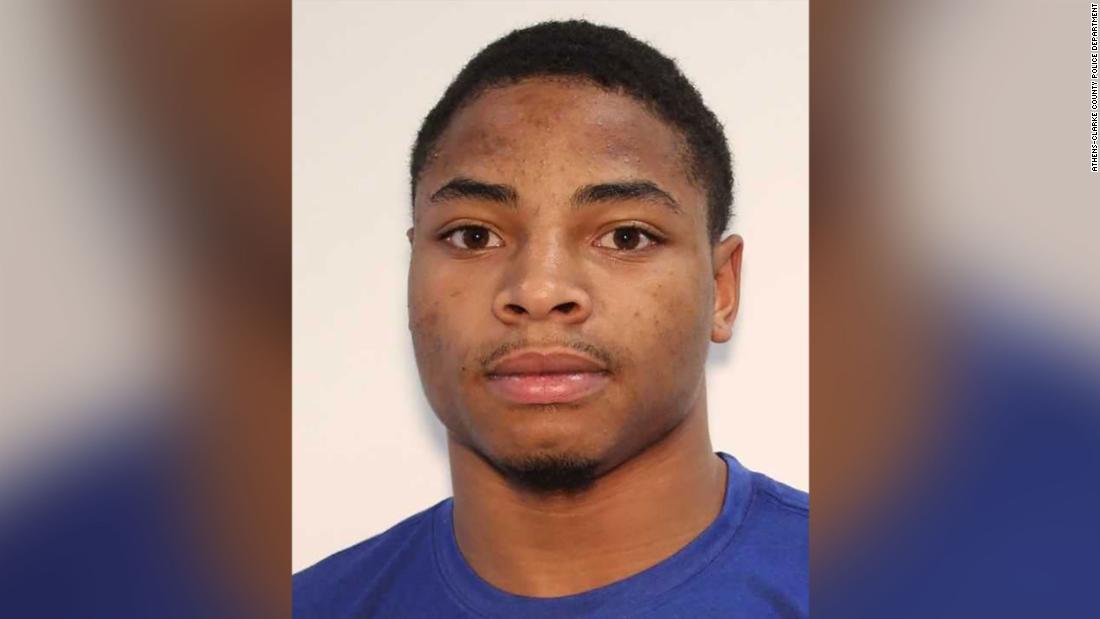 In total, seven people were injured early Sunday morning, the Athens-Clarke County Police Department said in a news release posted on Facebook.
CNN affiliate WSB reported the shooting happened in downtown Athens as students and fans filled the streets to celebrate the University of Georgia’s victory in football over Clemson. The game was played Saturday night in Charlotte, North Carolina.

Police said officers responded to a shooting in the area of East Clayton Street and North Jackson Street just before 2 a.m. Sunday. A large fight had broken out and during the fight, “a male suspect began discharging a firearm into the crowd that was fighting,” the release from the police department said.

All seven were treated for non-life-threatening injuries at a local hospital, police said.

ACCPD detectives identified Pharoah Devonell Williams, 21, as the suspect and say multiple arrest warrants have been issued stemming from the shooting. Public Information Officer Lt. Shaun Barnett told CNN by email Monday that Williams remains armed and on the loose.