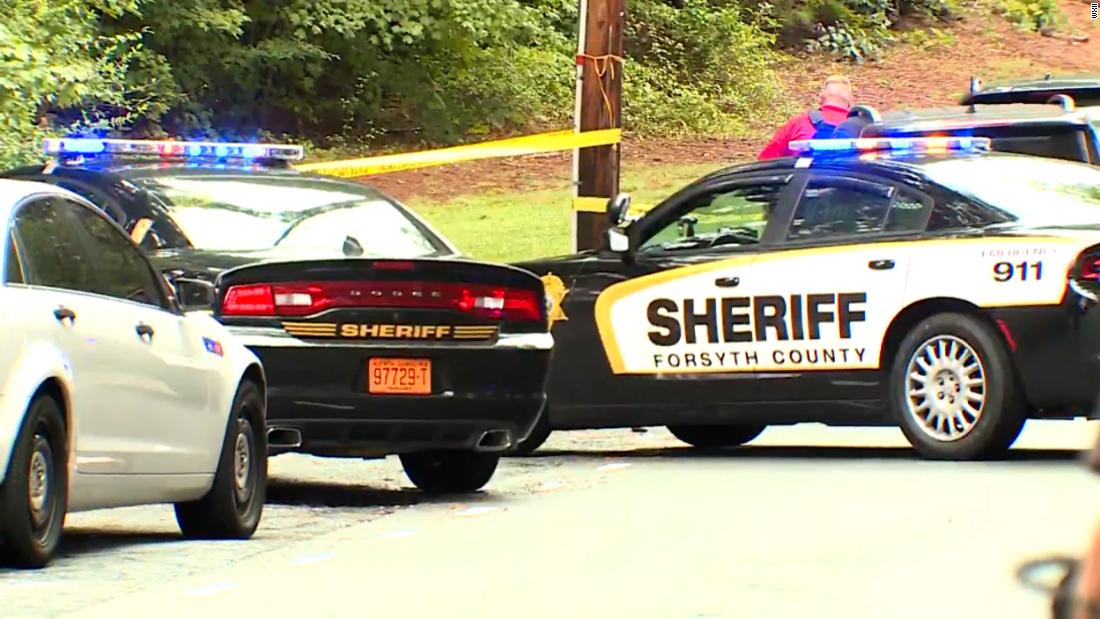 “We … have secured the campus and are doing everything possible to keep students safe,” the police tweet reads. “We are actively investigating what happened and will share confirmed information when available.”

After the shooting, students were being transported to Robinhood Family YMCA to be reunited with their parents, the Forsyth County Sheriff’s Office said on Twitter.
Mount Tabor High School, located in northwestern Winston-Salem, had more than 1,400 students in the 2019-20 school year, according to the most recent data available from the US Department of Education’s statistics center.
After the shooting was reported, numerous law enforcement vehicles were seen parked along both sides of a street near the school Wednesday, a video from CNN affiliate WXLV showed.