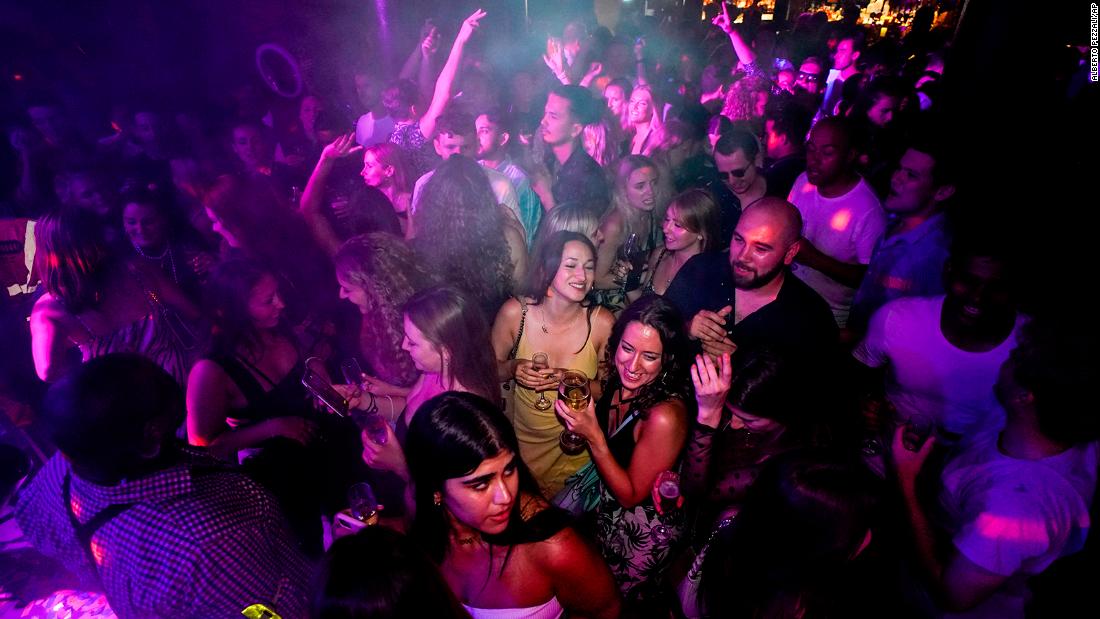 The United Kingdom is using take-out food discounts and free taxi rides as incentives for young people to get their Covid-19 vaccines, the country’s Department of Health said in a statement Sunday.

So far, companies teaming up with the UK government include Uber, Bolt, Deliveroo and Pizza Pilgrims. Other incentives could include “vouchers or discount codes for people attending pop-up vaccine sites and booking through the NHS (National Health Service), social media competitions and promotional offers for restaurants,” the department added.

Some of the incentives from companies such as Uber and Bolt have been used in the past. But the measures are resurfacing due to signs of youth vaccination uptake still catching up to older generations.

People over the age of 80 were among the first in the country to receive their first shot, in December 2020. Since then, vaccination centers have gradually been working their way down to younger demographics.

People under 30 were granted access to their first vaccine dose in June 2021. Around 67% of 18 to 29-year-olds in England have since had a first vaccination, according to the government statement.

In England, home of one of the world’s highest vaccination rates, Prime Minister Boris Johnson loosened nearly all Covid-19 restrictions on July 19, while at the same time announcing that full vaccination would be a condition of entry to nightclubs by the end of September, “when all over 18s will have had the chance to be double jabbed.”

“Though we can see the enthusiasm of millions of young people to get their jabs, we need even more young adults to receive a protection that is of immense benefit to your family and friends — and to yourselves. And so I would remind everybody that some of life’s most important pleasures and opportunities are likely to be increasingly dependent on vaccination,” Johnson warned at the time.

The government has also launched several pop-up vaccination centers across the country, to encourage walk-ins. It said over 600,000 people were vaccinated last weekend at such clinics, including London’s Tate Modern Gallery and the Primark clothing store in Bristol.