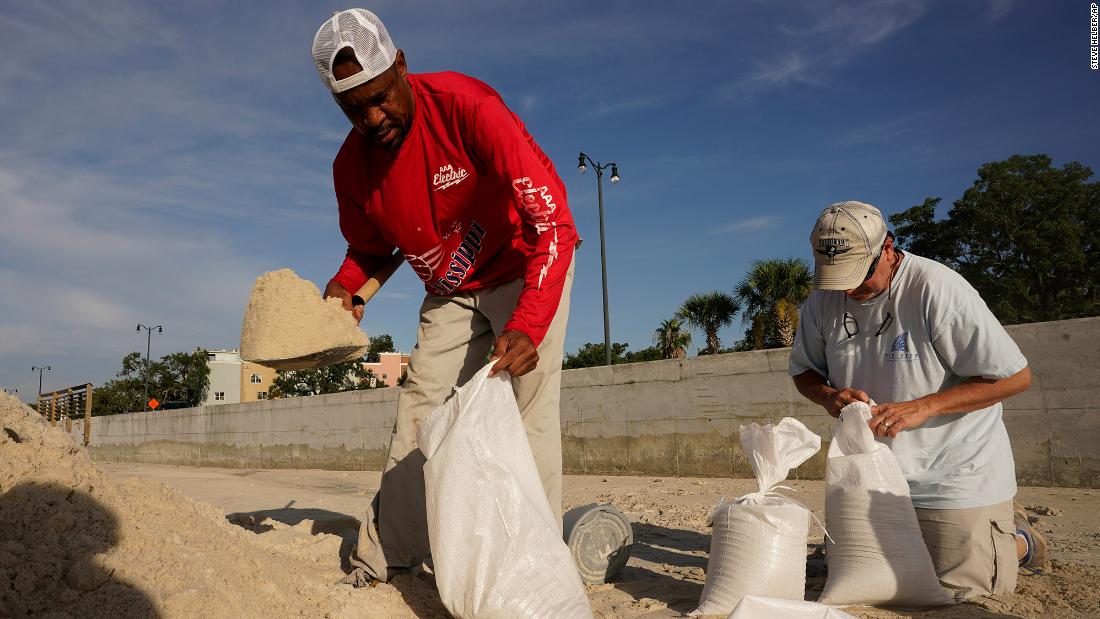 Hurricane Ida makes its way toward the Gulf Coast on Saturday, August 28.

Hurricane Ida makes its way toward the Gulf Coast on Saturday, August 28.

After slamming Cuba twice in less than 24 hours, Hurricane Ida is expected to pummel Louisiana on Sunday.

Leaders in Louisiana and elsewhere have issued mandatory or voluntary evacuation orders in anticipation of major damage.

If the storm makes landfall in Louisiana, it would be the fourth hurricane to do so since last August — and would be Louisiana’s third major hurricane landfall in that span.