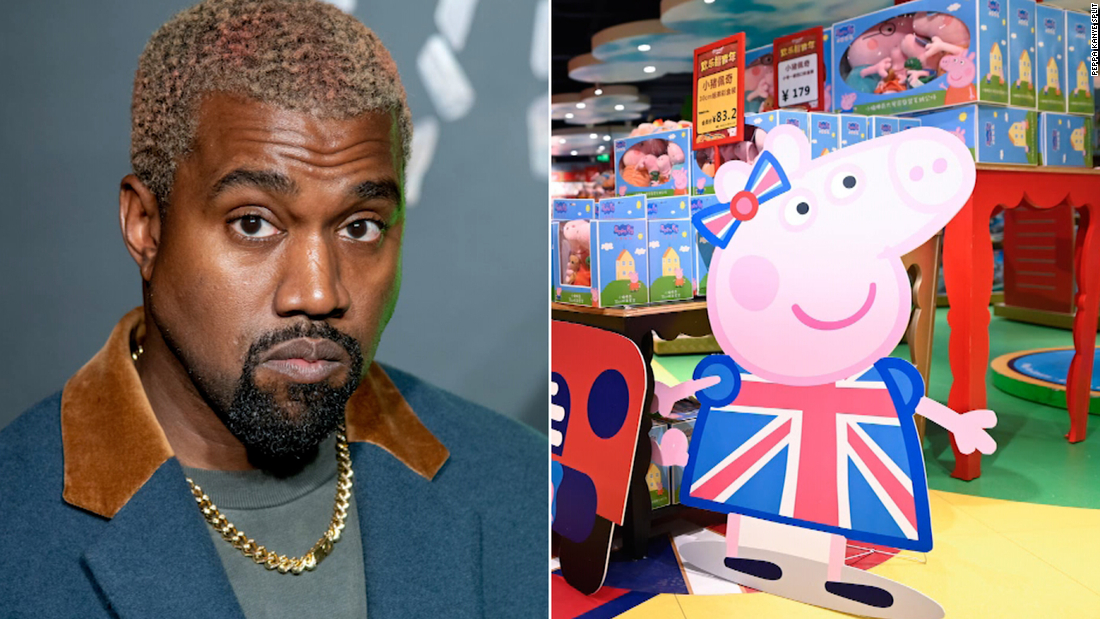 “Peppa didn’t need to host listening parties in the Mercedez-Benz stadium to get that .5,” a tweet from the official account for Peppa Pig read.

The message was in reference to “Peppa’s Adventures: The Album” receiving a better Pitchfork rating than West’s newly released album “Donda.”

West has yet to respond.

It’s unclear why this loveable pig wants to start beef with the outspoken artist. But the tweet was deleted shortly after it posted. CNN has reached out to the pig’s representatives and Nickelodeon, which airs the UK animated series “Peppa Pig” domestically, for comment.