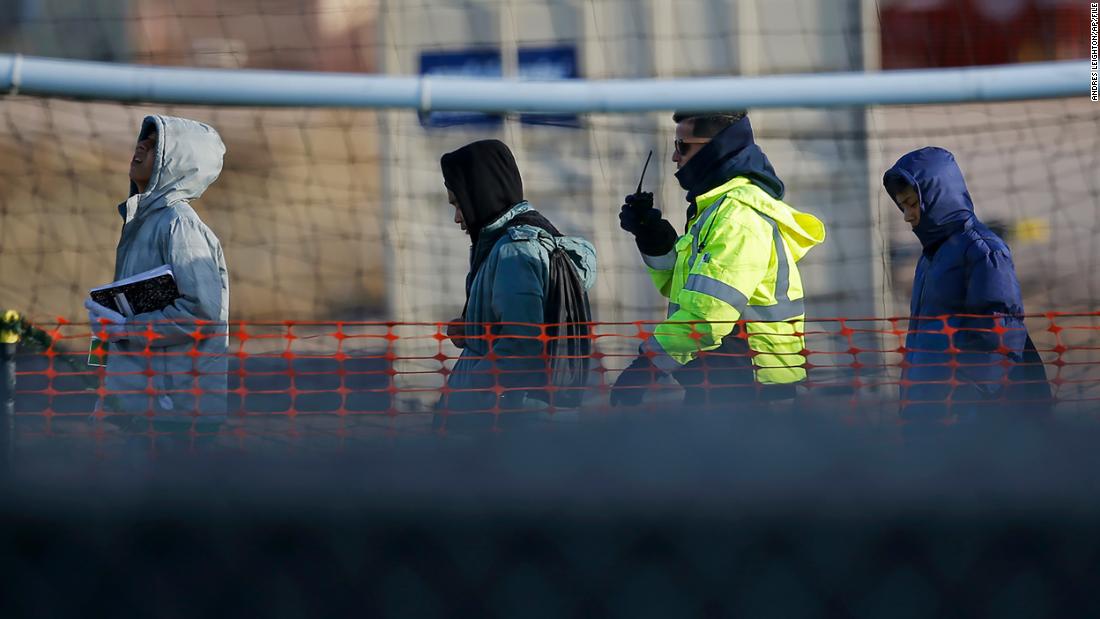 The filing from the Justice Department and the American Civil Liberties Union is part of an ongoing effort to identify and reunite families three years after the so-called “zero tolerance” policy was created.

Since June, the parents of 31 of those children whose whereabouts had been previously unknown have been found.

The Biden administration has committed to helping reunite families as part of a family reunification task force. Officials have said they’re combing through thousands of records to determine how many families remain separated. Since the creation of the task force, 45 children have been reunified with their parents in the United States, according to the filing.

As part of the effort, the Department of Homeland Security has established a process for accepting parole requests, the Department of Health and Human Services is working on facilitating services to support families and the State Department is developing a streamlined system for processing in-country travel document requests. The Justice Department is involved in related settlement negotiation efforts.

“We need to make sure that families have a place to go when they get here,” the official said. “There’s a review of the cases and preparation for travel.”