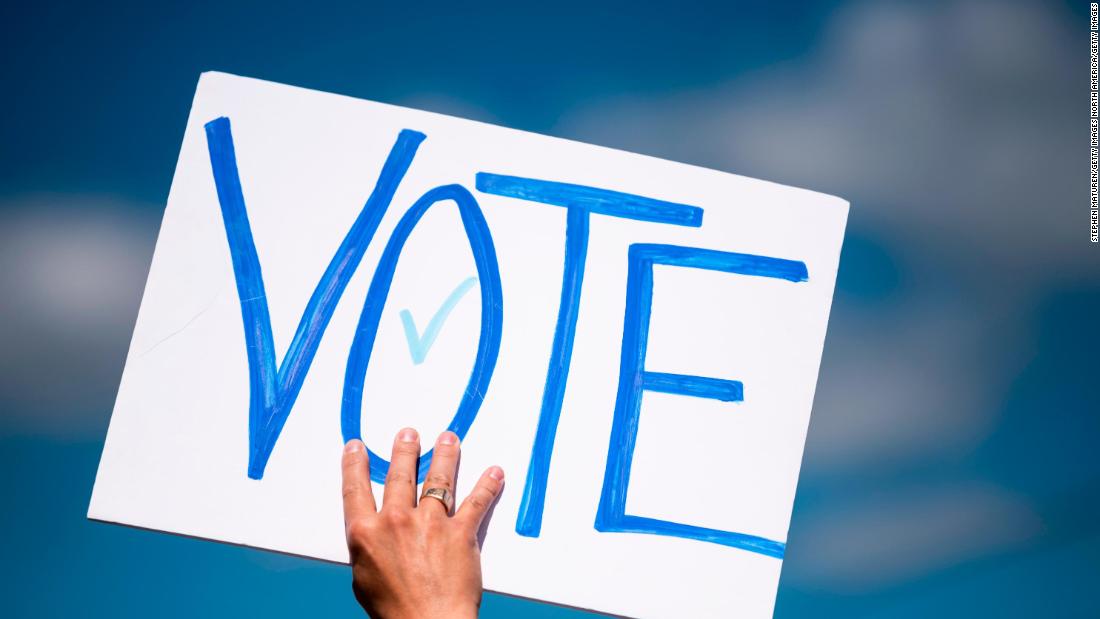 More than ever, we need to come together to insist that our representatives pass these acts. In the face of the current threat to civil rights, the outrage of the Black community alone will not suffice. We need every member of every group at risk of having their vote suppressed to voice their anger. Beyond that, we need every American, whatever their age, their economic status, or the color of their skin to proclaim their unwavering support for voting rights. Yet the silence of the majority is deafening.

What could be holding so many of our fellow citizens back from protesting voter suppression? Is it that Trump’s toxic immorality continues to haunt our nation? Or is it a failure to grasp the extent to which this issue impacts us all? Perhaps many Latinx, Asians, Native Americans and Whites hear the name John Lewis — a Black icon — and think that this is only a fight about Black American voters. If that’s the case, they are sadly mistaken.

I would urge any American who may be disengaged with this fight because they think this is not an issue that concerns them to think about Lewis’ legacy. As one of the leaders of the Student Nonviolent Coordinating Committee, the young John Lewis was fighting for civil rights, and men and women of all ages, races and religions marched alongside him. He knew the value of allyship between all those who are oppressed and disenfranchised and those who are not.

On Friday, as we mark the 56th anniversary of the signing of the 1965 Voting Rights Act, which was intended to prevent racial discrimination in voting, democracy in America is teetering on a precipice. This is not just the view of America’s old allies, worried our present political malady might prove contagious, watching aghast as insurrectionists invade the Capitol and Republicans continue to promulgate Donald Trump’s “Big Lie.” Nor is it merely a gleeful commentary from opponents of free elections like Russia and China. No — our own President has repeatedly stated that our democracy is now in greater peril than at any other moment since the end of the Civil War. How can we purport to lecture other nations on the value of democracy if we can’t protect our own?

Voting is about so much more than party politics. The word democracy, meaning “rule by the people,” denotes a system in which citizens can change their rulers in a peaceful manner through free and fair elections. The government is given permission to rule because all the people say it may. Therefore, the right to vote is a cornerstone of the common good — the act of voting unites us, whatever our political allegiances, in declaring and realizing our collective desire to be free.

While both of our political parties are capable of favoring proposals on voting that they think will be electorally beneficial to them, many Republicans are currently engaged in a full-on assault on voting rights. They are being aided and abetted by those on both sides of the aisle who — perhaps in thrall to wealthy donors — are prepared to turn a blind eye.

It ought not to have come to this. Those of us who still believe in social justice are counting the cost of years of complacency. We should have made sure long ago that the Voting Rights Act could never be dismantled by making it an amendment to the Constitution. Because that opportunity was missed, the Shelby County vs Holder decision of 2013, which overturned critical parts of the 1965 act, ultimately allowed several states to pass sweeping voter suppression laws. The precedent was set.

Of course, America had already mastered the art of suppressing unwanted votes well before the dawn of this century. The basic recipe is simple. You take people for whom life is already disproportionately hard. You make voting physically and administratively extra challenging, and preferably impossible, for them. Then you further discourage anyone who might still be determined to exercise their civic duty by ensuring that the experience of voting is as intimidating and uncomfortable as it can be.

Today many red states are busy passing a raft of misguided laws meticulously designed to prevent racial minorities from voting. We are witnessing the precision rigging of future elections by politicians with a vested interest in promoting White supremacy. And their callousness doesn’t even stop there. For in the process, they are willing to disenfranchise broad swaths of America’s most disadvantaged citizens of every ethnic group.

As a result of tactics such as attacks on flexible voting hours, voter registration and mail-in voting, Hispanics, Native Americans, the elderly, the young, and poor Whites in urban and rural areas alike may also be robbed of the right to vote. Whether these additional victims are collateral damage or deliberately-targeted minority Democrat voters hardly matters — any stolen vote is too high a price for a democracy to pay.

Let us work urgently to build allyship wherever we can. Let us collectively and unequivocally demand that our voting rights be rendered unassailable. And should you happen to believe that you can afford to take your own right to vote for granted, remember that when democracy falls, it is invariably replaced by authoritarianism.

Ask yourself this question: After they have come for the civil rights of Black and brown people, the poor, the illiterate, the young and the old, do you really think they’re not going to come for yours?