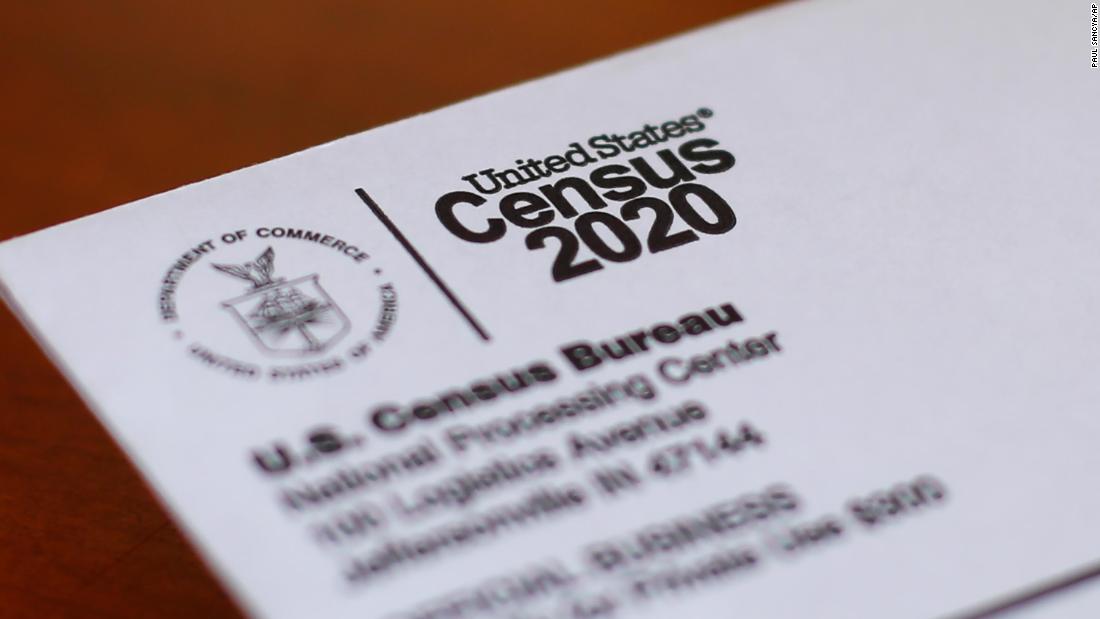 In this context, the preliminary data from the new US Census — which reveals a declining White population — exposes ways in which America’s changing demographic landscape is stoking paranoia regarding the loss of White power, even as it also fuels ambitious hopes for the future of multiracial democracy.
Headlines that tout a White population in decline further provoke existing fear, anxiety and anti-immigrant loathing. But at the same time, more Americans than ever are self-defining as multiracial, making headlines about the loss of White identity less of the proper focus than one about a 21st century multiracial democracy.
Families like the one President Barack Obama grew up in, as the son of a Black Kenyan father and a White mother with Kansas roots whose sister was half Indonesian and whose maternal grandparents helped forge his identity, are not outliers; they are a growing branch on the national family tree. Framing this new Census data as the first decrease in the White population since 1790, as the Washington Post did, helps to fan the flames of racial and partisan rifts. Hispanic and Asian American young people driving national population growth augurs a future powered by citizens who reflect the diversity that is at the heart of our national story.

Journalists report on facts, so it’s understandable that they would identify a large drop in the White population, reflected in data, as significant. Objectively speaking, it is.

Yet the trap of seeing the drop in White population as the only, or even the main, story of the Census data reinforces our own insistence on seeing these transformations through a cynical lens. Pitting White America against hordes of threatening “colored” people is part of a long, complex, and fraught history — one wherein changing definitions of “Whiteness” both expanded and restricted the boundaries of citizenship.

This fear-driven narrative also has tremendous policy and historical implications. Republican-controlled state legislatures have used Census data in gerrymandering efforts to target Black voters and other voters of color. Their tactics have turned voter suppression from a blunt art into an exacting science that defies the spirit and intent of both the 14th Amendment to the Constitution and the landmark 1965 Voting Rights Act.
Narratives of White decline linked specifically to the Census arrived in the 21st century, shortly before America elected Obama, the nation’s first Black President. The reports helped to fuel White racial anxiety about maintaining racial, economic and cultural privileges that have become synonymous for many with American identity.

The Obama presidency ignited a free for all in American politics that continues to this day. The rise of the Tea Party, Birther Movement, Donald Trump’s presidency and his “Make America Great Again” ethos all share deep-seated racial fears that have haunted the nation since its founding.

Over the past two decades, some Republicans have used forecast demographic changes related to the Census for partisan political advantage, helping to sustain and grow a whole ecosystem trafficking in racially intolerant appeals that have remade American politics. The rise of a right-wing public sphere we are now seeing — untethered to science, objective facts and past support for voting rights and racial justice — depends on a narrative that presents democracy as a zero-sum game, with historic White winners on the verge of being replaced by citizens and immigrants of color.

Concern over plunging White birthrates, both nationally and globally, center “replacement theory” conspiracies theories that view demographic shifts as fundamentally reordering power relations in a way that will lead to the end of Whiteness. Such nativistic fears traffic in racism against non-White groups and sexism by seeking to impose patriarchal control over women’s reproductive futures. And in the Age of Trump, racist narrative tropes about the nation’s future became more mainstream, trumpeted by right-wing media stars as an existential threat to White Americans.
We have been here before. In the early 20th century, White nativists spread misinformation and racist conspiracy theories warning that the onslaught of immigrants and the threat of race-mixing would spell the end of what they proudly considered a White man’s republic. Anti-immigrant legislation, specifically 1924’s Johnson-Reed Act, instituted a quota system that made it virtually impossible for immigrants of color to enter the United States until the passage of 1965’s Hart-Celler Act, one of the cornerstones of Lyndon Johnson’s Great Society.

Toxic narratives of White decline are baked into this country’s history of institutional discrimination in ways that go back to the 19th century — and beyond anti-Black racism — as well. White nativism, buttressed by eugenics theories of scientific racism that classified non-White and non-Nordic races as inferior, discriminated against Irish, Italians and others during the 19th century. As the category of ethnic “Whiteness” shifted to include these previously marginalized European groups, however, the xenophobia and nativism never waned.

The end of the Civil War and Black people’s hopes to compete in a free labor market against native-born and immigrant alike triggered further massive White anxiety, violence and racist policies that led directly to the Jim Crow system of legalized racial oppression that still impacts our democracy today.
Today, contemporary right-wing media narratives frame America’s growing non-White population as a problem to be solved through gerrymandering, xenophobia and anti-democratic legislation that ensures White supremacy thrives for generations.

And yet, America’s changing demographics tell a different, more inspiring story. Rather than a narrative of White decline, what if we saw in this data the increasing numbers of racially blended families and mixed-race children — and understood them as signs of a more racially diverse, economically just and culturally rich future?

Transforming the racist narrative of the changing demographics in the US will be key to saving American democracy from some of its worse impulses. GOP-driven gerrymandering policies seek to neutralize the votes of non-Whites in hopes of maintaining a racially monolithic version of power. Rather than changing the rules of the game to ensure perpetual White domination, Americans should welcome increasing racial diversity as a sign of growing strength rather than a circumstance that elicits fear and loathing.

America’s multi-cultural roots have been obscured for too long by the politics of White supremacy that assimilates some and racially and economically oppresses others. The racial diversity that made American political, social, entrepreneurial and technological innovations possible gets overshadowed by the stories we tell ourselves to rationalize a history too complex to relay in shorthand.