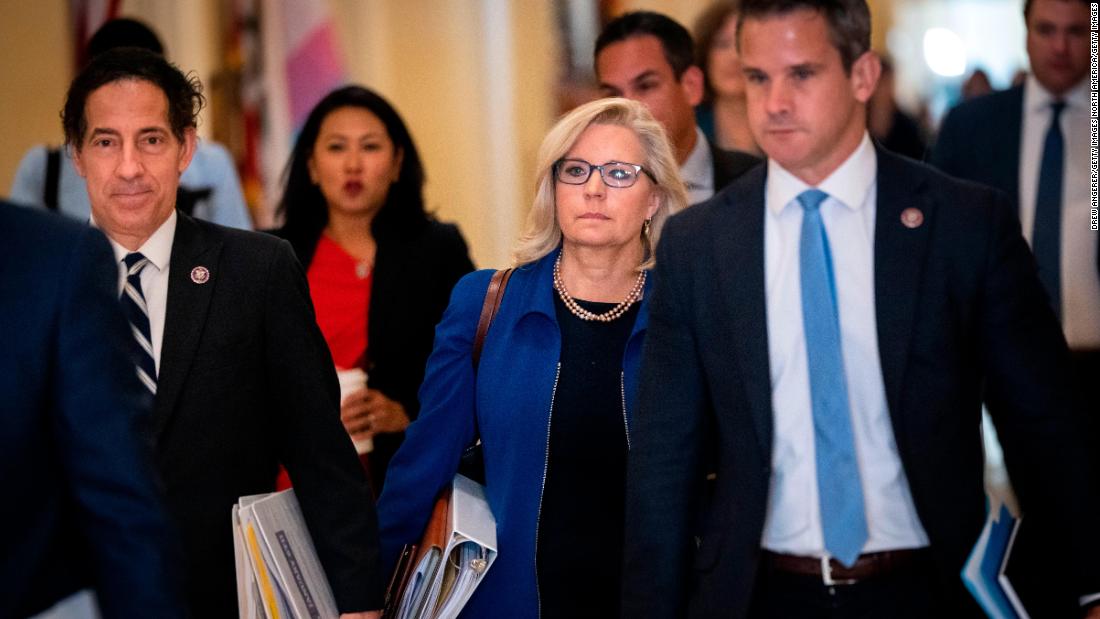 Did members of the House, and other Republican lawmakers, as well as Donald Trump campaign workers, family members and affiliates, play any part in organizing the rally that quickly turned into a riot? Did people in elected office, who swore an oath to protect and defend the United States, have a hand in encouraging people who sought its overthrow?

The House Select Committee that is probing, among other things, efforts by the former President to overturn the results of the 2020 election, has asked a handful of telecommunications companies to preserve the phone records of a number of Republican politicians, as well as those of some members of the Trump family. And Republicans are expressing outrage.
“#Socialists & ‘Pelosi Republicans’ (Cheney & Kinzinger) seek my phone records?” Rep. Mo Brooks tweeted on Monday, mentioning Republican Reps. Liz Cheney and Adam Kinzinger, who are among the select committee members seeking phone records.

For one thing, “Socialists who support BLM and ANTIFA” didn’t attack the Capitol and attempt to overthrow the government. If they did, one would imagine that many Republicans would support a thorough investigation, including a look into potential ties between insurrectionists and elected officials.

After all, the Republican Party has a long history of supporting intrusions into personal privacy in the name of fighting terrorism and attacks on America. The GOP broadly supported the National Security Agency’s mass surveillance of Americans’ phone and text records, with a loud faction of the party standing in opposition to it only during Barack Obama’s presidency.
Even with Obama in office, Republicans blocked legislation that would have limited the NSA’s reach by requiring the agency to go to court and request a specific set of phone records, instead of allowing it broad surveillance power over phone communications.
For nearly two decades, many Republicans — and some Democrats — have been more than happy to allow a shadowy agency nearly unlimited power to spy on the communications of Americans.

They justified it with appeals to national security and concerns about terrorism. But now that the national security threat comes from the GOP’s own supporters — and from their party’s figurehead — they would like to be protected by guardrails.

(“The Select Committee is at this point gathering facts, not alleging wrongdoing by any individual,” a select committee spokesman said Monday.)

To be clear, the House Select Committee isn’t asking for secretive surveillance, as Republicans and some Democrats did in the years after September 11, 2001; they’re playing by the old rule book, and simply asking that records be preserved, which is not an unusual request for a telecommunications company to receive — and one that is, in this instance, directly relevant to the question of what role Republican lawmakers may have played in the January 6 insurrection.

Republicans know this, but they’re moving the goal posts. “Rifling through the call logs of your colleagues would depart from more than 230 years of Congressional oversight,” Indiana Rep. Jim Banks wrote in a letter to Select Committee Chairman Bennie Thompson. “This type of authoritarian undertaking has no place in the House of Representatives and the information you seek has no conceivable legislative purpose.”

Banks and his colleagues seem far less concerned about the will toward authoritarianism required to overthrow a free and fair election. And note that when it came to the authoritarian policing tactics that last summer’s Black Lives Matter protesters confronted, most of the GOP was silent — or flat-out hostile.

But that is increasingly how this Republican Party operates: one loose and shifting set of rules for them, and a harsher and stricter set for everyone else.

Gathering call logs is basic fact-finding, which is the purpose of the Select Committee. But basic fact-finding is exactly what many Republicans appear to want to prevent. Despite witnessing up-close an attempt to violently overthrow the government, which included armed rioters hopped up on right-wing lies about voter fraud storming the Capitol building and trashing the place, the GOP overwhelmingly voted against forming the January 6 committee in the first place.

This GOP doesn’t really object to authoritarianism or violations of privacy; it objects to any effort to determine whether any among them engaged in traitorous acts. Why might that be?