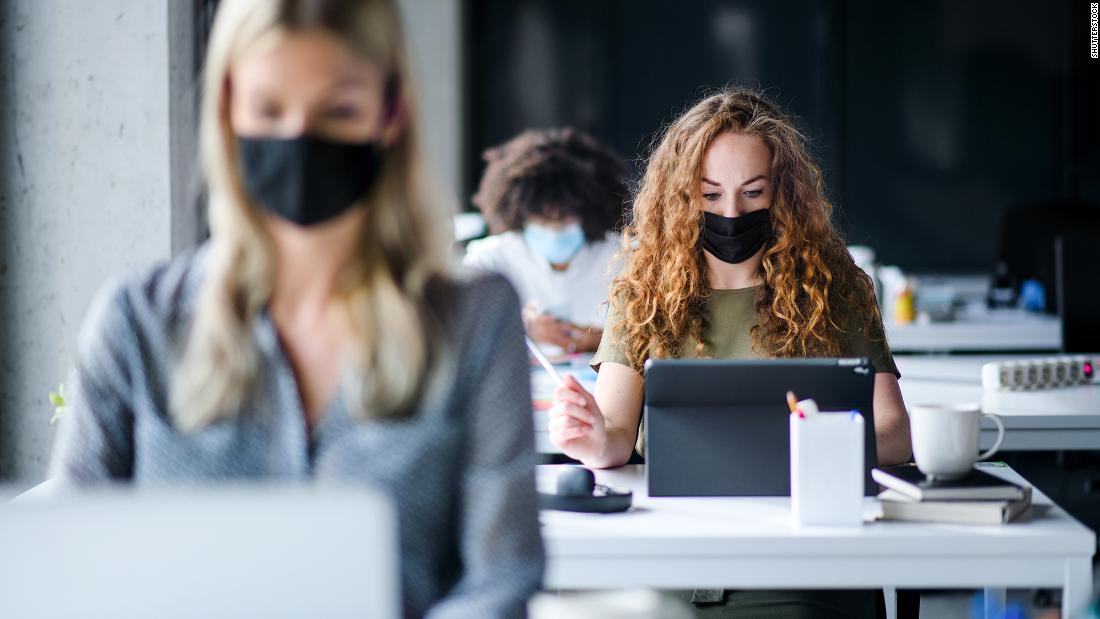 They have demanding, unpredictable jobs and few workplace protections. Quitting is abandonment and the position is unpaid. These too-often forsaken workers are America’s 45 million moms. And the past year has shown that the time has come to unionize.

If there were any doubt that moms — both those who take on paid work, and those who don’t — need a union, the Covid-19 pandemic and its effects have exposed what mothers are up against, despite the differences in our various circumstances. Studies show that more than 2 million women “left” the workforce this past year. In reality, many of those women — and especially moms — were forced to leave: because they were laid off; because they needed to educate their children in the face of school closures; because they had at best inadequate economic assistance, from the government or their workplaces, to cover the cost of childcare; or because they were fed up with coming home from work, only to take on a second shift of unpaid caregiving around the house.
To be sure, the pandemic was no walk in the park for fathers, either — but research shows that mothers, regardless of employment status, shouldered most of the burden of educating their kids, doing housework and providing for their families.
This isn’t the first time that crisis has clarified common purpose among workers. In fact, many unions’ most groundbreaking victories have come out of tragedy. The Triangle Shirtwaist Fire led thousands of sweatshop workers — many of them immigrant women — to successfully lobby for safer factories. The maltreatment of Filipino American grape pickers prompted union leaders (including Dolores Huerta, who happens to be a mom of 11) to secure better pay, safer conditions, and health insurance for fellow workers. And just a few years ago, tens of thousands of overworked, underpaid teachers successfully went on strike in states across the country.

This current crisis — in which moms have been crushed by the pandemic and its aptly named “she-cession” — is our inflection point. And it has highlighted the urgency and universality of moms’ demands: a government that delivers on its often-touted commitment to support families, along with workplaces and homes that are truly equitable.

On the job, moms want to be able to decide how, when and where we work. New office policies — from remote work options to compressed workweeks — are a start. But we also need complementary cultural changes: environments in which we’re empowered to set our own schedules and our coworkers are expected to respect them; where bosses value output over in-office facetime so as not to favor those (read, often: those men) coming into the office; where men take advantage of parental leave policies to share in the responsibility of caretaking.

And moms want homes in which the burden of our unseen, unpaid labor is shared and valued — including economically. Just as America’s 14 million union members joined together to advocate for higher wages, our nation’s moms must also unite to demand compensation for our caretaking work, which was worth $1.5 trillion in 2019 alone.

Some groups unionize because they’ve exhausted all other options, and that’s certainly the case for moms today. Despite our shared agreement on what’s wrong, and our shared solutions for fixing it, society has largely ignored our demands. Workplace protections are still reserved for the most privileged among us.

But many others unionize proactively, because they understand the benefits of banding together. In 2019, New York City’s United Federation of Teachers bargained for paid parental leave for the city’s public-school educators. Last July, a local chapter of the Los Angeles United Food and Commercial Workers negotiated an emergency deal allowing members to take a leave of absence while maintaining health benefits.
And while you may not think moms can go on strike, they have — and with great success. On October 24, 1975, 90% of Iceland’s women — many of them mothers — refused to work or tend to their families and homes to protest wage discrepancy, prompting the Icelandic parliament to guarantee equal pay. Today, Iceland is considered among the most gender-equal countries on earth.
We’ve seen a glimpse of what could happen if American moms, too, harness the full strength of our numbers. Think of Moms Demand Action, which has changed the conversation and legislation around gun violence; of Mothers Against Drunk Driving, which has helped dramatically decrease the number of drunk driving deaths in the US; of the millions of moms who helped decide the 2020 election in support of those who support us.

Moms should be clear-eyed about this call to action: like the teachers and drivers and service-workers that comprise the backbone of our nation’s economy and society, we too may be told that “we chose this role” — and therefore have no right to complain. It’s an argument that ignores both the value we create, and the conditions under which we’re expected to create it — conditions that are too often unfair, unhealthy and unsustainable for us and our families.

So, this Labor Day — with a new school year and a new season of uncertainty for families upon us — let’s borrow a page from the union playbook. Let’s harness the grit and optimism we put into caring for others to create better conditions for ourselves. Let’s galvanize, strategize and organize together to turn this moment of crisis into an opportunity to rebuild our society with equity. And let’s be willing to put it all on the line, so the next generation won’t have to. After all, that’s what motherhood is all about.