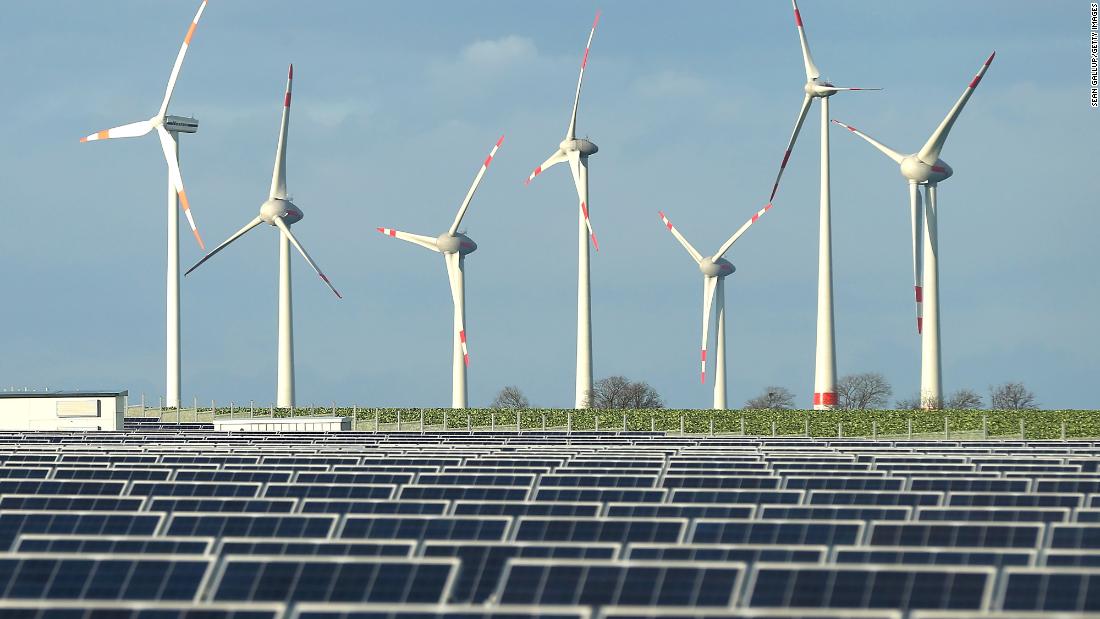 There is no credible argument against the fact that ongoing use of carbon dioxide-emitting fossil fuels are a danger to the Earth. The data is compelling and has been tabulated by many trusted scientific agencies including the National Academy of Sciences and its international analogue, the Intergovernmental Panel on Climate Change, as well as many others.

The shift to greener energy sources is inevitable, as is the need for more energy as the world’s population both increases and developing countries join the developed world. But there are still technical issues to be ironed out for some green energy sources.

There is disagreement on what constitutes green power. While I personally am in favor of increased nuclear electrical generation, there are those who find Fukushima, Chernobyl and Three Mile Island to be worrisome enough to reject this nuclear energy as “green.” I admit that there is need for increased safety, but to me, nuclear energy is superior to what we’ve been doing. And there certainly is enormous power to be extracted from the center of uranium nuclei.

But even those people who dismiss nuclear energy will generally agree that green power includes wind, solar and sometimes water waves. However, there is an enormous shortcoming associated with some of these technologies, easily pointed out by anyone, and that is that the sun doesn’t shine all day, there are cloudy days, and wind is a chancy thing in many locales.

So how do you store all of that energy for use at night or on a windless day? Quite literally, green technologies need to save energy for a rainy day.

One idea is to use excess energy on sunny or windy days to pump water back up into a reservoir, so that during times of energy need, the water in the reservoir can be used to turn turbines. Another option is to convert water into hydrogen and oxygen, which can then be burned when needed, leaving only energy and water as a byproduct. Both of these are promising.

However, the most commonly discussed technology is to use batteries to store the energy generated by intermittent green sources of power. And that is a great idea, but to roll out batteries in great quantities, you need to consider practical factors, like cost and the total amount of energy that can be stored.
A recent advance by a company located in the Boston area, by the name of Form Energy has potentially devised a technology that could make a big impact on green energy. They are touting their new battery which uses iron and oxygen. This technology will absorb energy and convert rust into iron, releasing oxygen and then, when energy is needed, it will convert iron metal to rust, absorbing oxygen.

It’s a neat trick, if it works. Certainly, the science of rusting and de-rusting (e.g. oxygenation vs. reduction in science lingo) is well understood. After all, we turn iron ore (which is largely rust) into iron, and most people have seen rust develop on their car. So, there’s no scientific mystery here. The real questions are “how much does it cost” and “how fast does the battery drain and recharge?” Maybe an even more basic question is “does it work?”

Form Energy claims two things. One is that the cost for energy storage with an iron-oxygen exchange battery is less than $20 per kilowatt hour. The second is that this battery will last for 100 hours, meaning it will supply energy during about four days of overcast or windless conditions.
The iron/oxygen battery should be contrasted to the most-used high energy storage batteries currently in use, specifically lithium-ion batteries. These kinds of batteries are very common in society today. On the small scale, they are used in cell phones, cameras, iPads and stuff like that. Going bigger, they are found in saws, drills, sanders, and many construction tools. But it is the big scale where the competition between iron/air and lithium-ion batteries will take place. Currently, lithium-ion batteries are found in some Toyota Priuses, all Teslas, and many other cars, motorcycles, advanced electric wheel chairs and even the Mars Curiosity rover. And, of course, they are under consideration for use in green energy.
So, what’s potentially better about the iron/oxygen batteries — if they work? Well, cost is an important thing. So is the availability of lithium vs. iron. Iron is very common in the Earth’s crust. Averaged, over the Earth, it is the fourth most common element, weighing in at 5% of the crust’s ingredients. Lithium is far rarer, coming in at about 0.004% of the Earth’s crust, meaning that iron is at least 1,000 times more common.
Lithium’s rarity has sparked conversations among strategic thinkers and even the military about where it can be found and how to protect the sources for various nations. If this new iron/oxygen technology works well, it would negate such concerns entirely.
Of course, some caution is warranted. Many battery technologies have been proposed, only to fall short of needs — starting with Thomas Edison’s nickel iron battery — and the Form Energy technology hasn’t yet been demonstrated to the industry’s satisfaction. In fact, a Washington Post article lays out these concerns in stark detail.
Actual technology choices aside, it is clear that carbon dioxide released by humans is changing the Earth’s climate. Hurricanes and tornadoes are more and more powerful, resulting in hugely expensive recovery costs. Wildfires are becoming more common. Some crucial water reservoirs are at historic lows.

The world is in danger. Humanity needs to confront these consequences before they become worse. Green energy is the most palatable solution to these issues, but the question of energy storage is a very big one. It is unclear which technology will save the day — in fact, it may well be that a smorgasbord of energy storage technologies will be used. But we must find a solution, unless humanity chooses to live in a world that is far more chaotic than the one we have now.