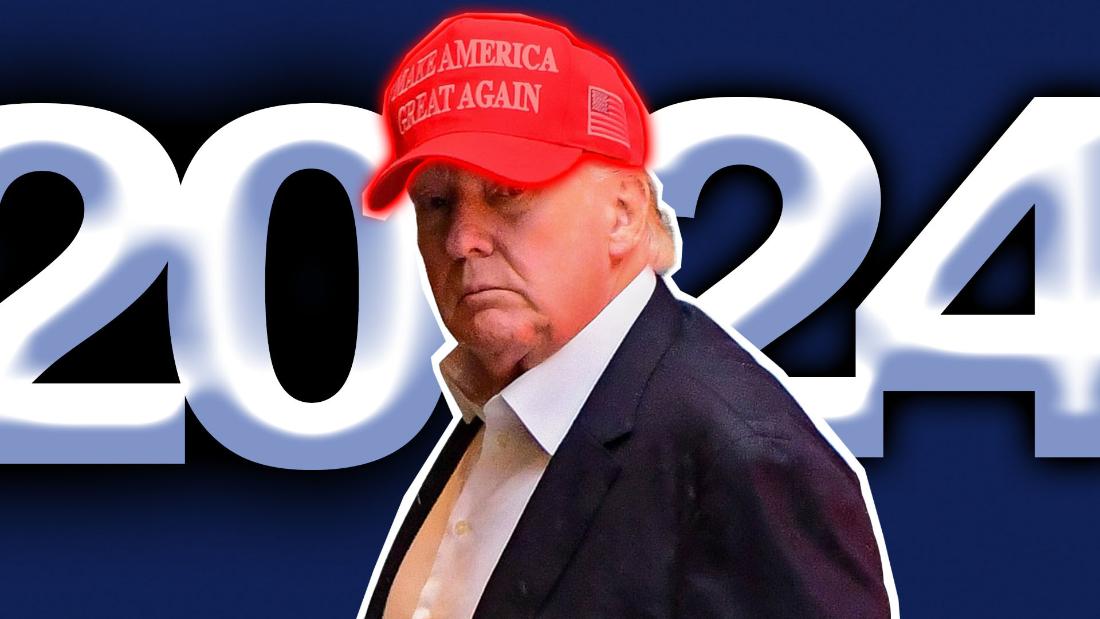 But as a performance, these moves communicate Trump’s commitment to those in his base who may not only agree with him on specific issues but, more significantly, love the tone he strikes. Their loyalty became clear when he told the 2016 Republican National Convention, “I am your voice,” thrilling the crowd.

Trump’s boorishness is the point. As it provokes outrage from the political mainstream, it aligns him with those who may feel alienated in a world that has been upended by economic and social change. New assumptions about everything from same-sex marriage to the unseen currents of racism in our institutions are sweeping away an old order while the tech and service industries supplant manufacturing.

According to Harvard professor of psychology Joshua Greene, the methods Trump uses to connect with his followers resemble the ways in which the leader of a gang of outcasts might rally his group against polite society. Greene says that in choosing to make himself unacceptable to liberals and even moderates, Trump is essentially tattooing himself with scary symbols, which proves to his followers that he’s the real deal. “This is why, I think, the Republican base trusts Trump like no other,” Greene said.

The former (and perhaps future) president’s first salvos in his post-Labor Day campaign have included fulsome praise for Confederate general (and traitor to the United States) Robert E. Lee, a new false claim that millions of ballots were not counted in the last election, and the bizarre announcement that on the 20th anniversary of 9/11 he will serve as guest commentator for a novelty boxing match.

If you sense that Trump is raising a middle finger at mainstream America, I’d say you should go with that feeling. This is a man who gained office with childish insults and unseemly boasts like, “I alone can fix it.” As president, he was disgraced by two separate impeachments and trials in which he was acquitted only because of his party’s control of the Senate. His record of false and misleading statements exceeded 30,000, and yet he collected 75 million votes in his failed attempt at winning a second term.
The connection between Trump and his most avid supporters, including those who attacked the US Capitol on January 6 to stop the validation of the election, is energized by the jolts of emotion — outrage, anger, and disdain for others — that he provides with his outlandish statements and behavior.
His ability to exploit emotion was noted when he first began to run for president and, since it worked, he kept on doing it. He does this by making himself into a symbol of things many reasonable Americans abhor — things like coded racism, misogyny, white nationalism — defying those who might criticize him.
The Trump base is so loyal that when he falsely declared that he lost the 2020 election due to fraud, they not only believed him, they demanded that other Republican leaders join the chorus of complaints. In the month since, dozens of legal efforts, ballot reviews, and state-level investigations have turned up no evidence that fraud determined the outcome of the election.
Nevertheless, thousands who believed the Big Lie mounted an attack on the US Capitol on January 6 which left one of their own, Ashli Babbitt, and four others dead, 140 police officers injured, and the nation traumatized.

A responsible political leader would consider the January 6 tragedy and do what’s necessary to prevent a recurrence. With his new false claim of voter fraud, Trump proves himself to be the opposite kind of leader, one who revs up the anger in his base with no apparent regard for the consequences.

For him, what surely awaits is a greater sense of power over the GOP and a fundraising bonanza. The country should prepare for the potential of more chaos and tragedy as some of his followers, who plan to return to the Capitol on September 18, are inspired by his reckless defiance.