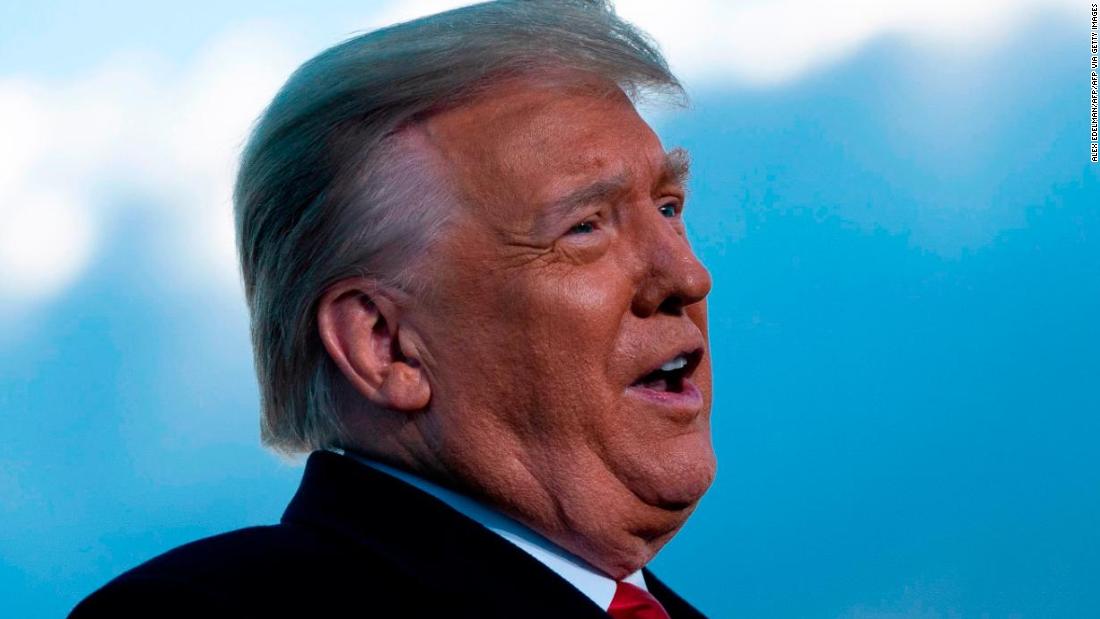 As CNN reported this weekend, Trump’s political organizations are sitting on nearly $102 million, which they raised in just the first six months of his post-presidency. During this time, Trump has devoted much of his rhetoric to pushing so-called audits he hopes will prove his specious claims that the 2020 election was rife with fraud — despite no real evidence to support that.
“We need you to join the fight to SECURE OUR ELECTIONS!” declared a social media ad posted by the Trump fundraising operation. However, according to a July 22 Washington Post story citing several sources, donors who thought they might be helping to stop the alleged “steal” may be disappointed to learn that his organization has spent nothing on the audit efforts. Indeed, pro-Trump activists working to prove their man should still be president are laboring hard in Arizona, Georgia and Pennsylvania, but they appear to be doing it without any financial support from Trump’s fundraising apparatus. (A Trump spokesperson declined to comment to the Post on whether his group would contribute to the audit efforts.)

Meanwhile, Trump has continued to peddle the Big Lie about the presidential election — and to make bold predictions about what the political future has in store. While other former presidents speak soberly on foreign policy or lead conferences on global development, Trump prefers to wind up his supporters at campaign-style rallies where he makes assertions about the future without worrying that anyone might fact check him later on.

Discussing the controversial “audit” of votes in Arizona’s Maricopa County, he recently said at an event in Phoenix, “I predict when the votes come in … I think they’re going to be so horrible. They will be, in my opinion, the results will be so outrageous.” And at a recent Conservative Political Action Conference gathering in Dallas, he predicted the GOP would win control of Congress in 2022 and capture “that glorious White House that sits so majestically in our nation’s capital” in 2024.
Trump’s flowery language does have a preacher-like tone, as does his rally theme: Save America. This slogan was used at the fateful January 6 event that preceded the attack on the US Capitol. It has since been displayed prominently at this year’s Trump rallies in Florida and Ohio, and will be the theme for his upcoming appearance in Alabama. It suggests, most urgently, that whatever work must be done to heal the nation is not yet complete — and that Trump himself must lead that healing.
Trump’s invocation of vague but fearsome enemies, his dire prophesies and his calls for donations brings to mind some evangelists who have used a deft combination of scare tactics and appeals for help to enrich their ministries — and themselves. This two-step is an American tradition that goes back generations to the 1930s radio preacher Father Charles Coughlin who railed against both former President Franklin Delano Roosevelt and unnamed communists to arouse a national audience that would donate to his ministry.
When Trump alleges that he can save the country and heal its ailments, he is like Rev. Jimmy Swaggart, who in the 1980s presented himself as an American hero who rose from a childhood “always on the brink of starvation” to become one of the most influential preachers of his time. Before his fall from grace, Swaggart’s ministry employed thousands and took in as much as $150 million per year.
Similarly, when he invites his followers to participate in his “movement,” Trump is like so many evangelists who invite their followers to join their effort to save the world from sin. In 2018, Rev. Jesse Duplantis asked his flock for money to buy a $54 million jet which would help him to “change lives one soul at a time.” (Duplantis later denied he was asking for direct contributions to his plane.)
Employing methods that have kept so many high-flying evangelists in the black for so many years, Trump seems to have hit upon a money-making enterprise that will keep him living well — even as prosecutors bring charges against his business in New York and his name loses brand appeal. But unlike his other businesses, which offered hotel rooms, golf experiences, retail products and more, the Trump political fundraising operation is not required to provide anything tangible in return.

The faithful have always been easy targets for those who would offer much in the way of prophecy and promises — while expecting monetary contributions in return. But the difference between Trump and the evangelists, many of whom believe in God and are well-intentioned, is that the former president is likely not worried about the Almighty looking over his shoulder. He’s not selling God’s favor or miracles — he’s selling his own self-serving agenda.

But should we really be surprised? This is the man who once said he doesn’t seek God’s forgiveness: “I don’t bring God into that picture.”