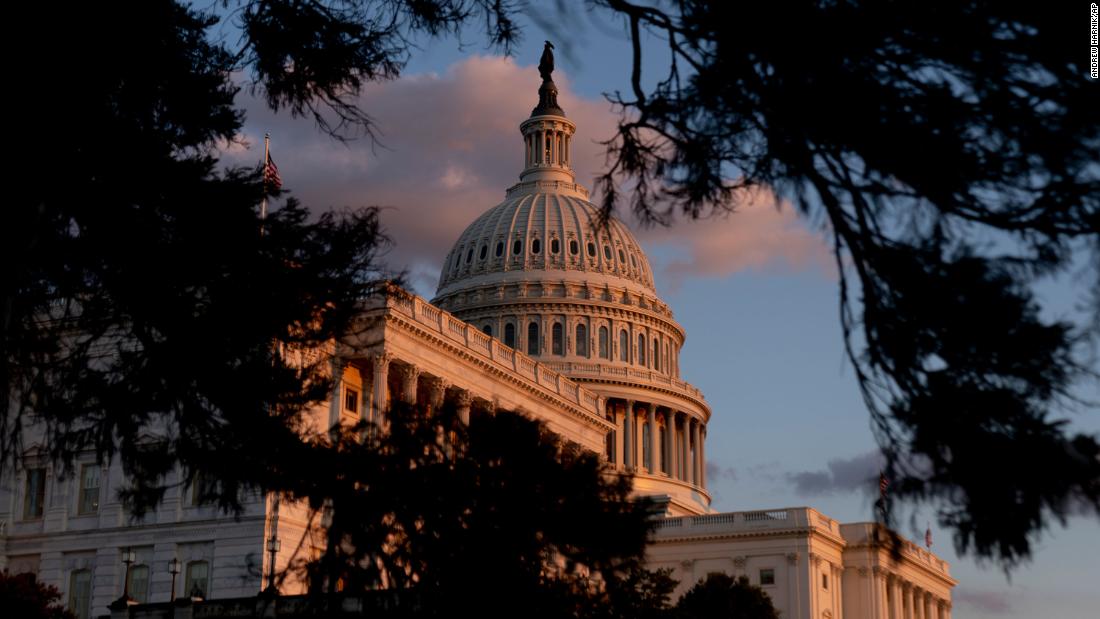 Speaker Nancy Pelosi (D-CA) seems to understand this. In remarks to warring Democratic moderates and progressives on Monday, Pelosi was clear that she’s determined to land the plane, balancing both her centrist and liberal wings. Fortunately for the Democrats, Pelosi is the legislative equivalent of Capt. Sully Sullenberger, who famously landed US Airways Flight 1549 on the Hudson River in 2009. I predict Pelosi will land her budget on the Potomac — but it’s going to be a bumpy ride.
Looming above all of those policy goals is an existential issue: If the Democrats fail, it could send our democracy into a death spiral. Republicans could take the House; Trump could take the GOP presidential nomination, and those two forces could combine to finish what the insurrectionists set out to do on January 6.

Earlier this month, my sons and I went on a wilderness trip to Montana. No phones, no electricity, no modern amenities. No news was truly good news. In addition to reconnecting with nature — and my remarkable kids — I had the time and space to contemplate the bigger picture for our beloved country.

When I returned, I saw two parties divided, but over very different things. The Democrats were arguing about tactics: when to vote on which bill; whether to alter or abolish the filibuster; how much to spend and where to spend it. In other words, the usual stuff.

Republicans, though, are engaged in a very different debate: between the Trumpers and the Constitutionalists. Trumpers want to discredit our free and fair elections. They want to restrict voting rights and empower their henchmen and women to set aside electoral results they don’t like.
Constitutionalists, led by the redoubtable Liz Cheney (R-WY) want to honor elections and enact their conservative policies the old-fashioned way — by earning more votes than the Democrats.
The Democratic tussle is currently a standoff; the Republican fight is a rout. Nearly 60% of Republicans say believing the Big Lie — that the election was stolen from Donald Trump — is important to being Republican, according to a recent CNN poll.
On Fox News Sunday this week, the second-ranking House Republican, Steve Scalise of Louisiana, refused to speak the simple truth that Biden won the election fair and square.
Chuck Grassley, the senior-most Republican in the Senate who has long been known for his flinty independence, stunned some observers by praising Trump’s role in the alleged January coup.
We used to have a word for powerful, senior members of a political party: leaders. But some of the most powerful Republicans have become Trump sycophants, even as Trump undermines our democracy. As Robert Kagan has powerfully argued, we are not headed for a Constitutional crisis; we are in one right now. The constitutional arsonists are perilously close to taking over the fire department.
Heading into the 2022 midterms, the GOP has two immutable advantages: history, and the district maps. History tells us, over the last 50 years, a newly-elected president’s party loses an average of 28 seats in its first midterm.
As if that weren’t enough, Republicans control the post-Census ability to draw 187 congressional districts, while Democrats make the maps for just 84 House seats. Those GOP advantages are built in. There is nothing House Minority Leader Rep. Kevin McCarthy or former President Donald Trump or anyone else can do to squander them.
The Democrats, on the other hand, have a couple of potential advantages as well: the economy, and Biden’s popularity. Neither, to put it mildly, are set in stone. Goldman Sachs this week issued a more pessimistic economic forecast than previous predictions, shaving growth projections for this year from 5.7% to 5.6%, and lowering its 2022 guesstimate from 4.4% to 4%.

To be sure, growth in the 4-to-6% range is pretty robust. But happiness (and disappointment) is a function of expectations. If folks were expecting a rocket launch, a firecracker feels like a dud.

Biden’s popularity is even more uncertain. As I write this, a recent Gallup poll has Biden’s approval underwater, with 43% of Americans supporting Joe and 53% opposing him. To put it into perspective, his predecessor was also at 44% approval going into the 2018 midterms; he lost 40 House seats. Barack Obama’s approval was 45% in 2010; he lost 63 seats. And my old boss Bill Clinton had 48% support in 1994; he lost 52 seats.
But here’s the thing, Democrats. You have the power to make the economy stronger. You also have the ability to make the President more popular. By passing his damn agenda. The latest CBS poll quantifies what all of us know: the content of Biden’s agenda is wildly popular. Sixty-seven percent support universal pre-K. Sixty-one percent support free community college. Seventy-three percent support paid family and medical leave. Eighty-four percent support Medicare coverage for dental, vision, and hearing. And 88% support lowering prescription drug prices under Medicare — 88%, people.

You can’t get nine out of ten Americans to support almost anything in these divided, tribal, negative times. But Biden has done it. He has put together an agenda that is overwhelmingly popular — paid for by taxing the rich and big corporations (which garners the support of more than two-thirds of all Americans).

Despite the stunning popularity of Biden’s agenda, only one in ten Americans (in that same CBS poll) say they know a lot about what’s in it. And, let’s face it, that is high — a lot of folks probably said they knew what was in it when they really didn’t. The infighting, the backbiting, the nail-biting on Capitol Hill — that gets all the attention.

Democratic moderates whine about wanting to pass the infrastructure bill right away and put off the health, education and childcare package for later. Whatever. Leftists complain moderates are trimming the price tag. But even the supposedly “moderate” $2 trillion social spending bill would, when combined with the already-enacted American Rescue Plan and the infrastructure bill, amount to $5 trillion in spending. Five. Trillion. To put that into perspective, $5 trillion was the entire American Gross Domestic Product in 1987. When you’re talking about spending an amount equal to the totality of the American economy under President Reagan, you’re talking real money.

So, make the deal. Take the deal. Moderates should stop defending the indefensible filibuster. Leftists should replace the moronic “Defund the Police” mantra with a new slogan: “Fund the Family.”

The Biden agenda would help lift millions out of poverty. It would help make human life on earth more sustainable by combating carbon pollution.

It would make raising children easier, getting an education cheaper, taking life-saving medicine more affordable. It would also boost both the economy and Biden’s anemic approval ratings, the only two things that can stave off an electoral disaster in 2022 and perhaps worse in 2024.